Frost warning in effect for multiple nights this week in Mississauga 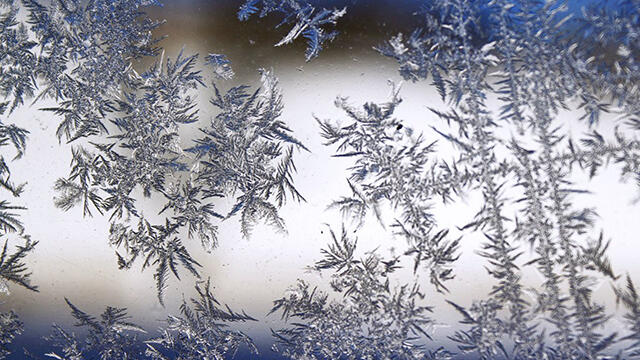 The advisory is in effect for a large swath of southern Ontario, although urban areas and areas near the lakeshore may be mild enough to limit frost.

“Some plants may be damaged or even destroyed by frost,” says Environment Canada. “Take preventative measures to protect frost-sensitive plants and trees.”

Temperatures during the day will be warmer this week but still cooler than seasonal, according to The Weather Network.

There’s a chance of rain Monday, Tuesday and into the weekend.

“The chilly pattern will slowly relax at the end of next week with temperatures recovering to near seasonal for next weekend,” says The Weather Network.