From Steeltown to the Ambitious City: A brief look at Hamilton’s evolution 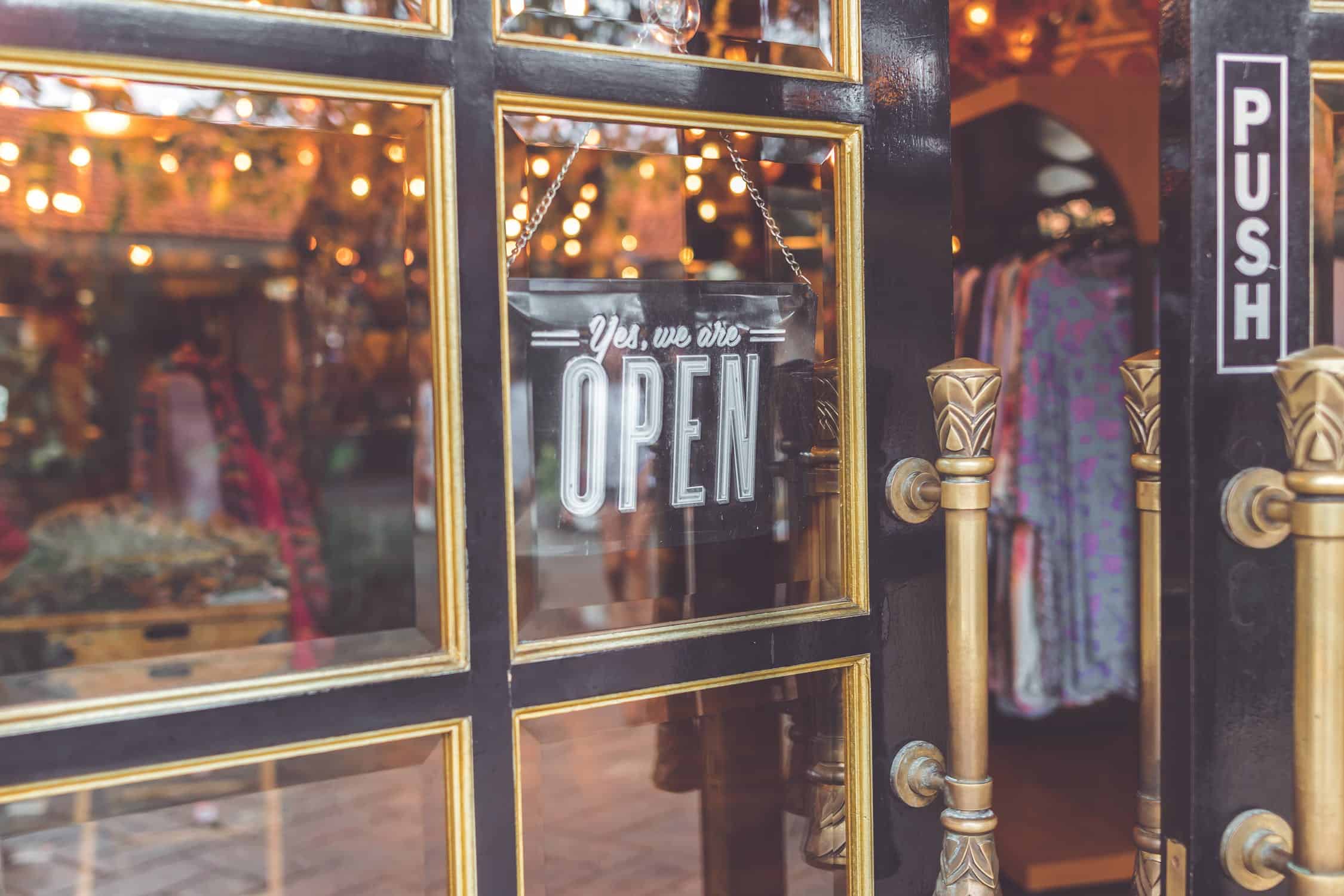 Today, the City of Hamilton is known for many things: its incredible food scene, budding displays of arts and culture, waterfalls, the number of entrepreneurs starting their own businesses, and of course its original reputation as a steel city still exists. However, a few decades ago Hamilton was only seen as a steel city, warranting nicknames like ‘Steeltown’.

Hamilton has, over the years, slowly transitioned from an industrial city to an entrepreneurial one. Today, the city is seen by many as an arts and culture hot spot.

So, what has the transition from an industrial city to an entrepreneurial one looked like? First, let’s explore what Hamilton looked like a few decades ago.

Hamilton was an ambitious city, and one street in particular, according to David Wearing, Mohawk College Professor, Liberal Studies Department, contributed a lot to the city’s economy.

“Burlington Street was [once] the industrial engine that moved the machinery of civic, commercial, and political life,” Wearing told InTheHammer.

“Most of the dads in the neighbourhood where I grew up, Red Hill Ravine, between Queenston Road and King Street, east of Parkdale Avenue worked on Burlington Street.”

Wearing added that the jobs they had paid well and came with benefits.

Steel as the backbone

Brian Kelly has worked in the steel industry for several years and noted the industry was also once an integral part of Hamilton’s economy.

“When I first started the steel industry was booming,” said Kelly, who currently works at MANA as a supervisor.

“There were over 14,000 employees working at Stelco. It was like a city within a city. The ripple effect from the steel industry supported many, many smaller businesses.”

Kelly said more people applying to work in the steel industry back in the day, and that there were lots of jobs to be had. This is one of the many aspects of the industry that has changed over the years.

“There were definitely more people applying for work in the steel industry 25 years ago,” Kelly said.

“Today, there aren’t as many jobs and there seems to be a culture out there among the younger people that they don’t want to work in this field. It’s very difficult to find younger people interested in working in the steel industry.”

Although the steel industry may not be as booming as it once was, it still plays a role in Hamilton’s economy.

“The steel industry has declined in recent years, but it still is a large employer for Hamilton,” Kelly said.

“Dofasco employs over 5,000 people while Stelco has 2,000 employees. The industry is still very important to the city not only by employing thousands of people but the ripple effect to smaller businesses is huge. There are a lot of mom-and-pop shops that rely on the steel industry for survival.”

These mom-and-pop shops are part of the reason why Hamilton is now more widely seen as an entrepreneurial city, or an arts and culture hot spot, as opposed to just a steel city.

In fact, according to Invest in Hamilton, at least 496 new businesses have been established in the city since 2017 alone.

Some of the recently opened businesses have really helped put Hamilton on the map on a more global scale.

Take NIQUE Restaurant, for example, the establishment opened in 2016 and made it into the New York Times the following year along with a few other beloved Hamilton establishments – Saint James, Oswald’s Gallery (which has since closed), Smalls, and The Assembly.

Additionally, events such as Supercrawl have also put Hamilton on the map as more of an arts and culture hub.

According to the event’s website, Supercrawl was founded in 2009 in the hope of showcasing Hamilton’s vibrancy and art – through fashion, literature, theatre, music, and more.

“Over its first decade, Supercrawl has successfully evolved from a modest arts-based single-day occurrence to a multi-day event with national/international profile and attendance,” reads the event website.

“The festival [which takes place on James Street North] has gone from a one-day celebration on a single block to a weekend-long experience.”

So, although Wearing noted Hamilton was once seen as an ambitious city from an industrial standpoint it is evident that the city and its people are just as ambitious decades later but today’s Hamiltonians are shining a new light on the city.