From a royal palace to a modest Mississauga home: the life of a Grand Duchess 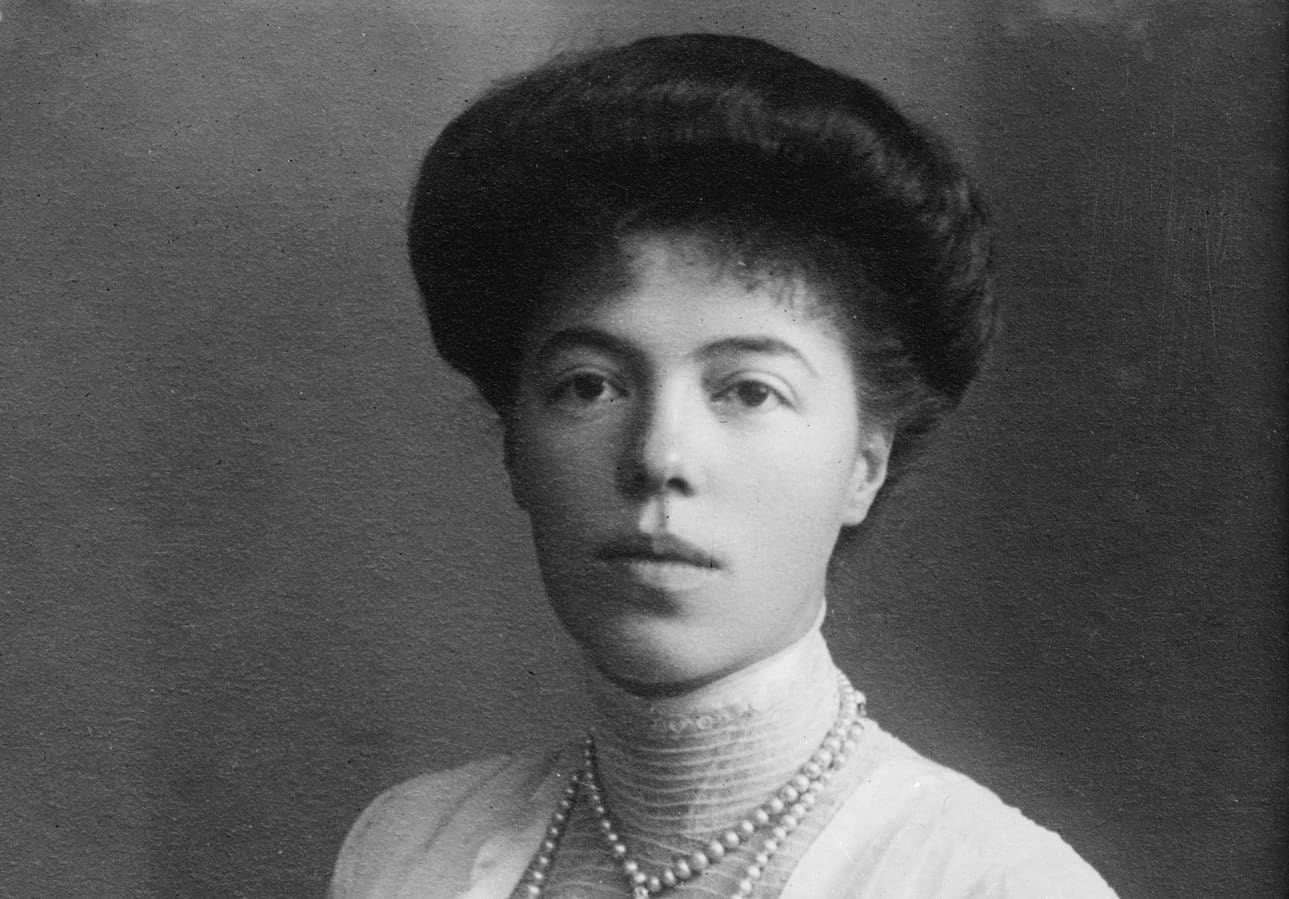 Her brother was the last emperor of Russia but Grand Duchess Olga Alexandrovna retired to a small home in Mississauga — very different from the palace she grew up in.

The Grand Duchess spent most of her remaining years in Mississauga’s west end — then Cooksville.

Olga was born in St. Petersburg on June 13, 1882, the youngest daughter of Emperor Alexander and Empress Marie. She grew up in a country palace of Gatchina, which reportedly had more than 900 rooms. She had an English nanny, private tutors and took riding lessons. But she also had chores such as snow clearing and collecting firewood, according to an article by historian Carolyn Harris. 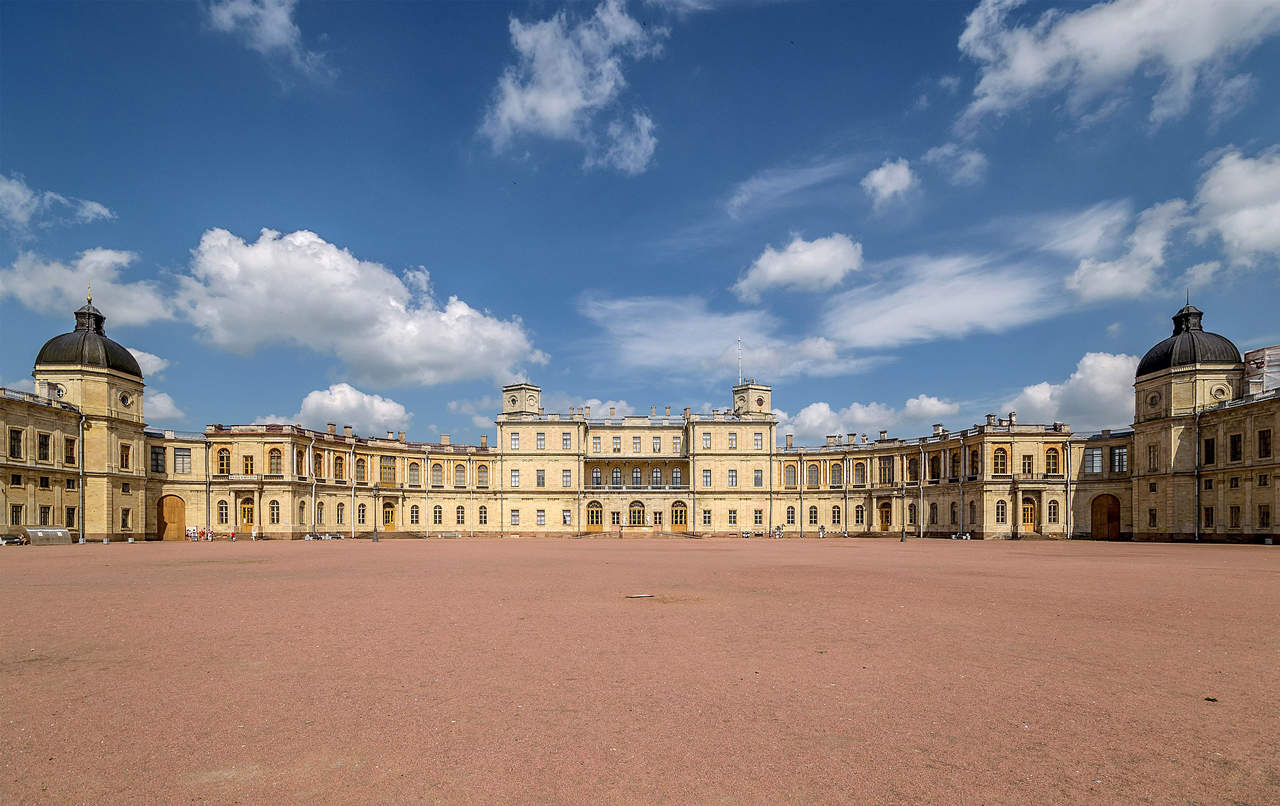 Gatchina Palace in Russia has more than 900 rooms. Photo by Alex ‘Florstein’ Fedorov

At 19 years old Olga married a distant cousin, Duke Peter of Oldenburg. The marriage was reportedly never consummated and she complained he was a compulsive gambler. There are some reports he was a closeted gay man. Olga met Nikolai Kulikovsky, a member of the military, at age 22 while she was still married. She called it love at first sight.

It took several more years but she was finally granted an annulment and married Kulikovsky in 1916.

Emperor Nicholas II abdicated a year later in 1917. The Emperor and his family were placed under house arrest in the midst of the Russian revolution, then executed in 1918.

As she had married a commoner, Olga was no longer considered a member of the royal family. She and her husband fled to Crimea where their son Tikhon was born in November 1917. They fled Russia for Novominskaya in 1919 where they had a second son Guri. The family settled on a farm in Denmark in 1920 but when Soviet troops occupied a Danish island many years later, Olga reportedly felt it was too dangerous to stay. Other reports indicate the family was forced out.

The family left Denmark for Canada in 1948, first settling on a farm in Campbellville. They worked the farm and Olga was also a prolific watercolour painter. During her lifetime, she painted over 2,000 works of art, which provided extra income both for her family and for charitable causes.

As they grew older, Nikolai and Olga decided they could no longer manage farm life and moved to 2130 Camilla Rd. in what was then Cooksville. Nikolai died six years later in 1958. 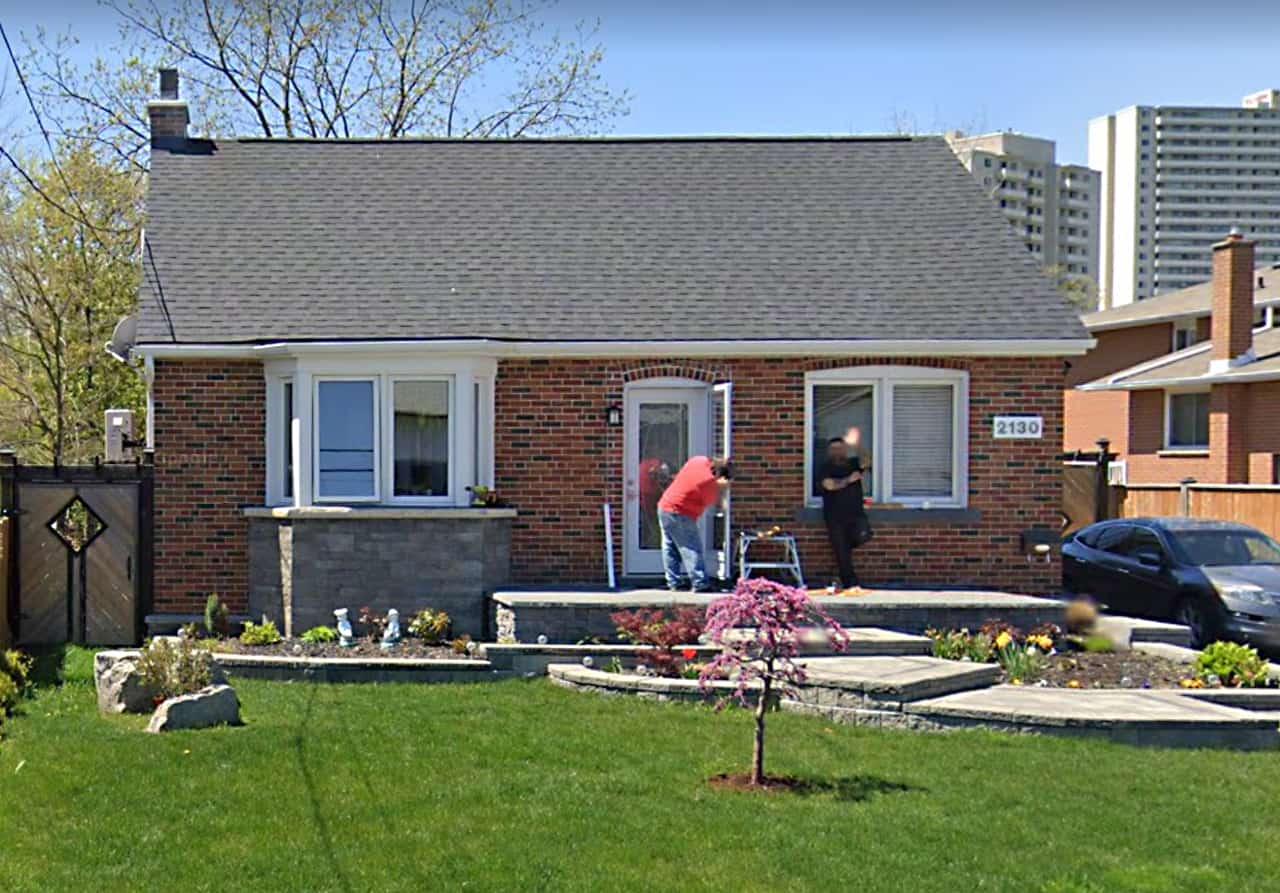 Olga was known in the neighbourhood as an old immigrant grandmother who would wear gumboots and occasionally have royal visits. Princess Marina, Duchess of Kent visited in 1954 and Louis and Edwina Mountbatten visited in 1959. Not long before her death, Queen Elizabeth II invited Olga aboard the Britannia in 1959. 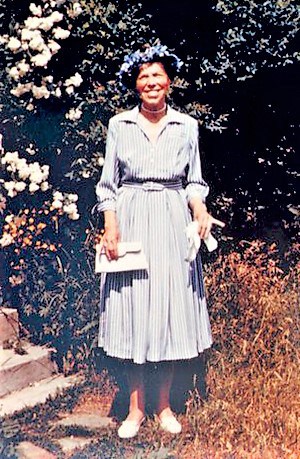 Grand Duchess Olga is seen in June 1959, heading out for lunch with Queen Elizabeth.

Neighbours’ children were said to come over play with Faberge figurines worth thousands of dollars, according to one news report. However, this fact is disputed by a former neighbour.

By many accounts, she chose a simple life in Canada.

“(In Canada) people would call her Grand Duchess or Your Highness, things like that, and she would say, ‘Just call me Olga.’ That was her tag line,” Olga Cordeiro, the Grand Duchess’s granddaughter, said in a news report.

She was happy gardening, staying at home, and wearing ordinary clothes.

In failing health, Olga moved to a Toronto apartment to live with Russian emigrant friends who cared for her until she died on Nov. 24, 1960.