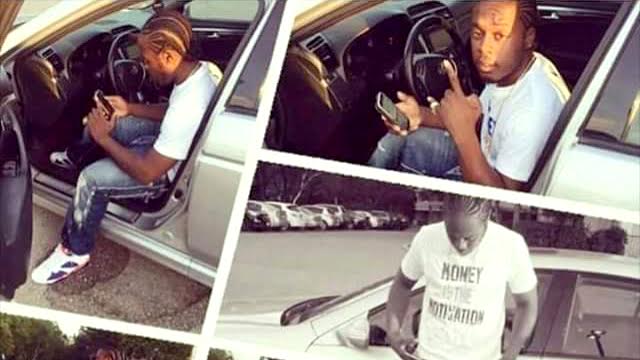 In the early hours of Saturday, Oct. 22, a young man from Toronto named DeShawn Brandon Nicholson was shot and killed in Streetsville.

Now, his loved ones are reaching out to the public in an effort to help cover his funeral costs.

Although the circumstances behind the shooting are still unclear (there is no information on motive or suspects at this time), police have confirmed that Nicholson was attending a party at a hall on Queen St. S. and was found dying of a gunshot wound in the building’s parking lot after residents alerted police to possible gun shots.

Paramedics could not revive him and he was pronounced dead at the scene.

The night that Nicholson was killed, two other people were shot in Mississauga. It is not clear at this time if the three incidents are related.

Recent reports suggest that Nicholson was known to police and may have had a troubled past, but friends and family are remembering a man who, according to a GoFundMe page, “lived a simple life surrounded by family and friends and made every effort to support and provide for his family.”

The page, which was set up to solicit donations for Nicholson’s funeral on behalf of his family, says that Nicholson lost his life due to “an unfortunate circumstance, of being in the wrong place at the wrong time.”

According to other posts on the page, Nicholson is being remembered by friends as “real,” “humble” and someone who “touched many lives in a positive way with your charm and smile at Downsview Secondary School.”

Nicholson’s friends are hoping to raise $20,000 to cover his funeral costs.