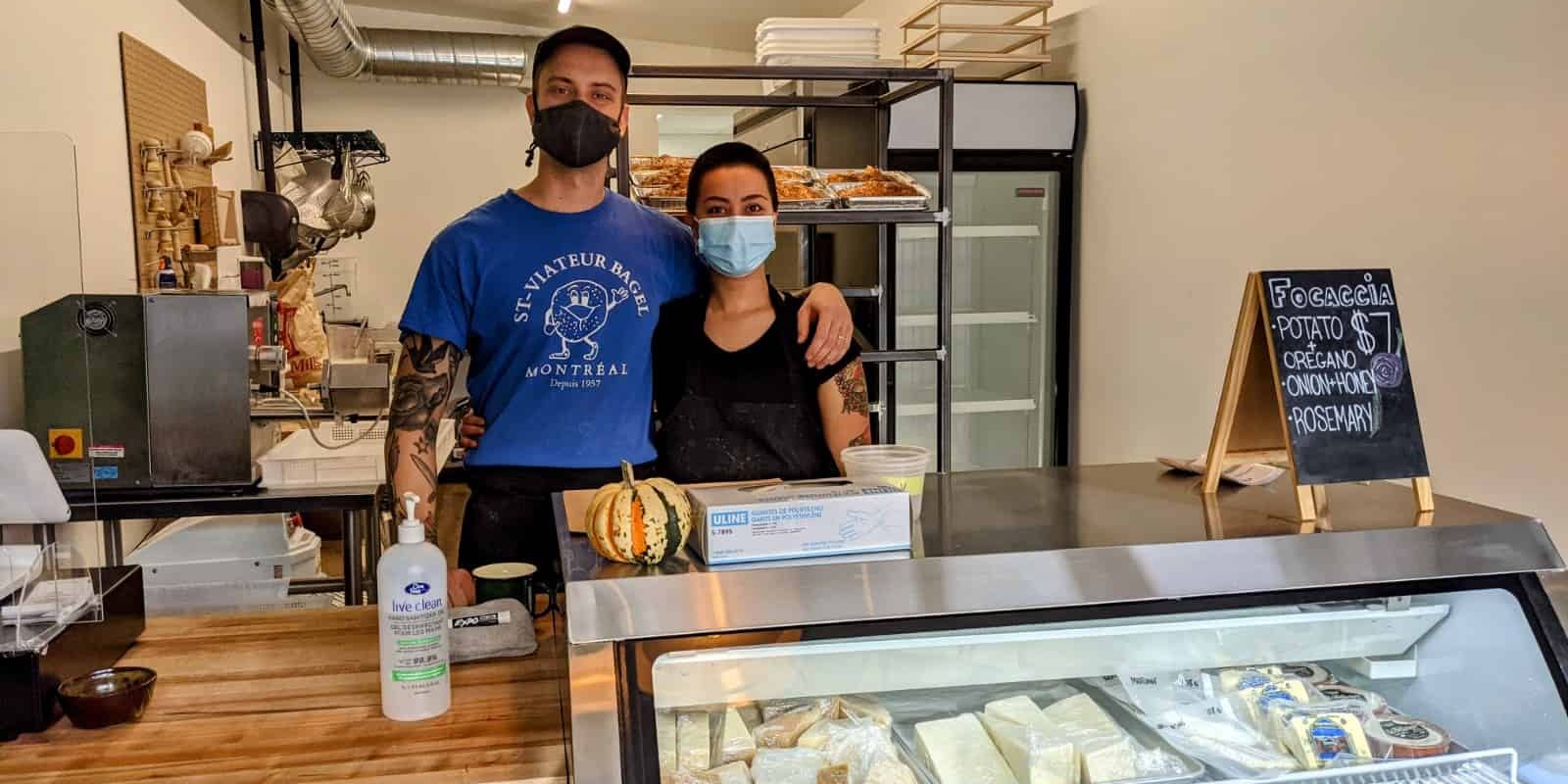 The Kremnev's met in the hospitality industry. Melanie is a chef and Roman is a baker. The duo makes Pasta Mercato a well-rounded and welcomed addition to the Locke Street business community. (Photo by Anthony Urciuoli)

If you’re looking to open a business on Locke Street South, you’ll be hard-pressed to find a product or service that hasn’t already been cornered by an established industry. But Melanie and Roman Kremnev did just that with Pasta Mercato — an Italian shop that sells cheese, fresh pasta, bread, and sauces that are made in-house.

“With the pandemic, this concept made a lot of sense,” Roman said. “You want quality food to take home without spending restaurant prices.”

Pasta Mercato is presented as an Italian grocery store, but it also offers fresh sandwiches and ready-made meals. You can also pick up homemade desserts — like their seasonal pumpkin spice tiramisu.

The Kremnev’s met in the hospitality industry. Melanie is a chef and Roman is a baker. The duo makes Pasta Mercato a well-rounded and welcomed addition to the Locke Street business community. 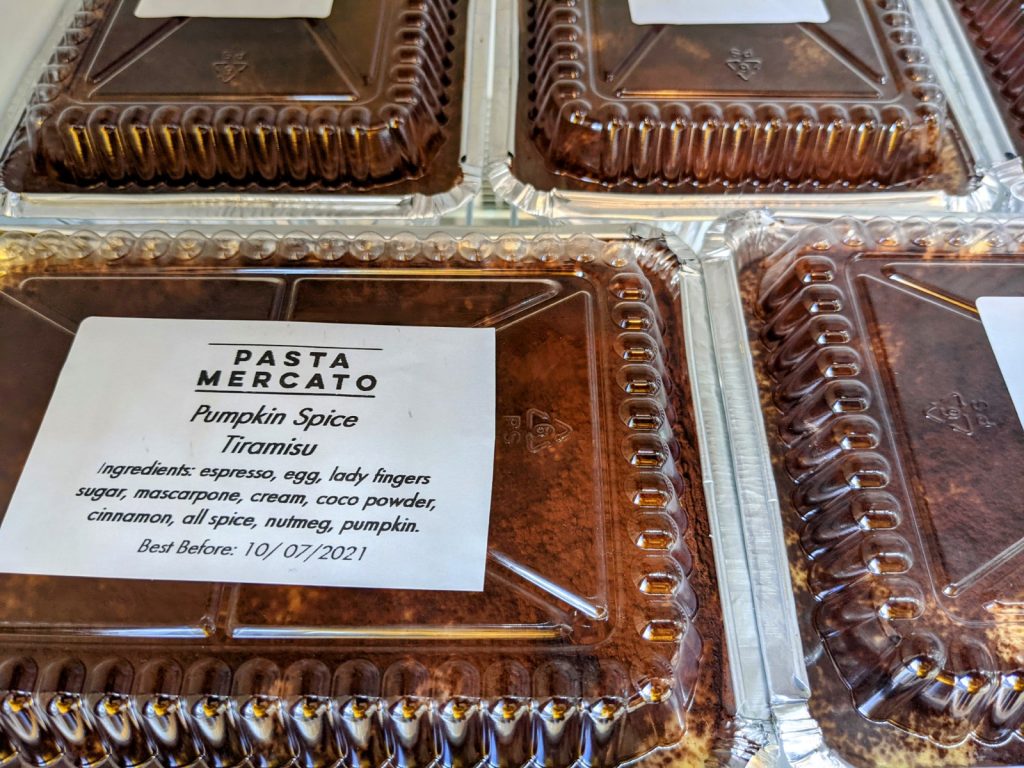 Roman’s original plan was to open a bakery in the east end.

“I started at the Locke Street Farmer’s Market selling baked goods. But there, I met the landlord for our current location and one thing led to another… it just all came together,” Roman said. “Being here is perfect for us because there is a ton of foot traffic and there are a lot of young families that are really busy.”

“This community is just like no other. People who came to us when we were at the farmer’s market are still coming to us now.”

Just when you thought Locke Street had it all, Pasta Mercato arrived and made people wonder how they’ve made it this long without a cheese and pasta shop in their neighbourhood.