French teachers could be next teaching union to go on strike 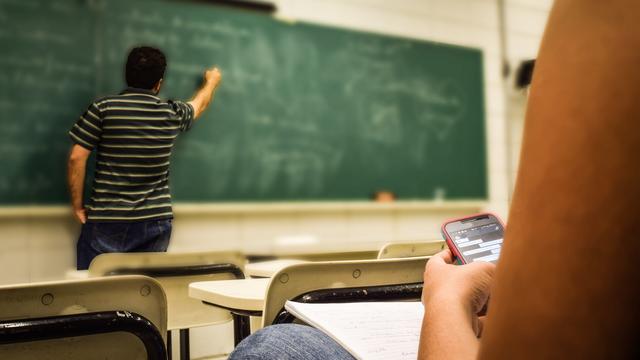 Negotiations between the Province, and the Employer Bargaining Agency–which represents the 12 French school boards in Ontario–have been fruitless thus far, which is why the AEFO held the vote.

“This decisive ‘yes’ vote shows, beyond the shadow of a doubt, that Franco-Ontarian teachers are determined to fend off the government and the EBA, who have been trying to take away what teachers have gained over the years and undermine their rights,” AEFO President Rémi Sabourin said in a news release.

“This result of 97 per cent reinforces our position at the bargaining table to defend the rights and working conditions of our members,” he continued.

According to the AEFO, some of the more contentious points include working conditions, teachers’ rights, and the government’s insistence on imposing requirements many union members believe would be detrimental to their students’ ability to learn in French.

“We are not only fighting for our rights. We are also deeply concerned about issues that directly impact students’ education,” Sabourin added.

Another point of contention is the government’s decision to make e-learning courses a larger part of the curriculum, which many AEFO members feel will eliminate teaching jobs.

“It’s clear that for the government, it’s all about the money,” Sabourin said.

“However, reducing the choice of courses offered to our students, forcing them to take online courses and eliminating teaching positions isn’t really a solution. The government and, to our dismay, the EBA seem to be showing little regard for the consequences of these actions on students’ learning. Our members, our students, and our education system deserve better,” he continued.