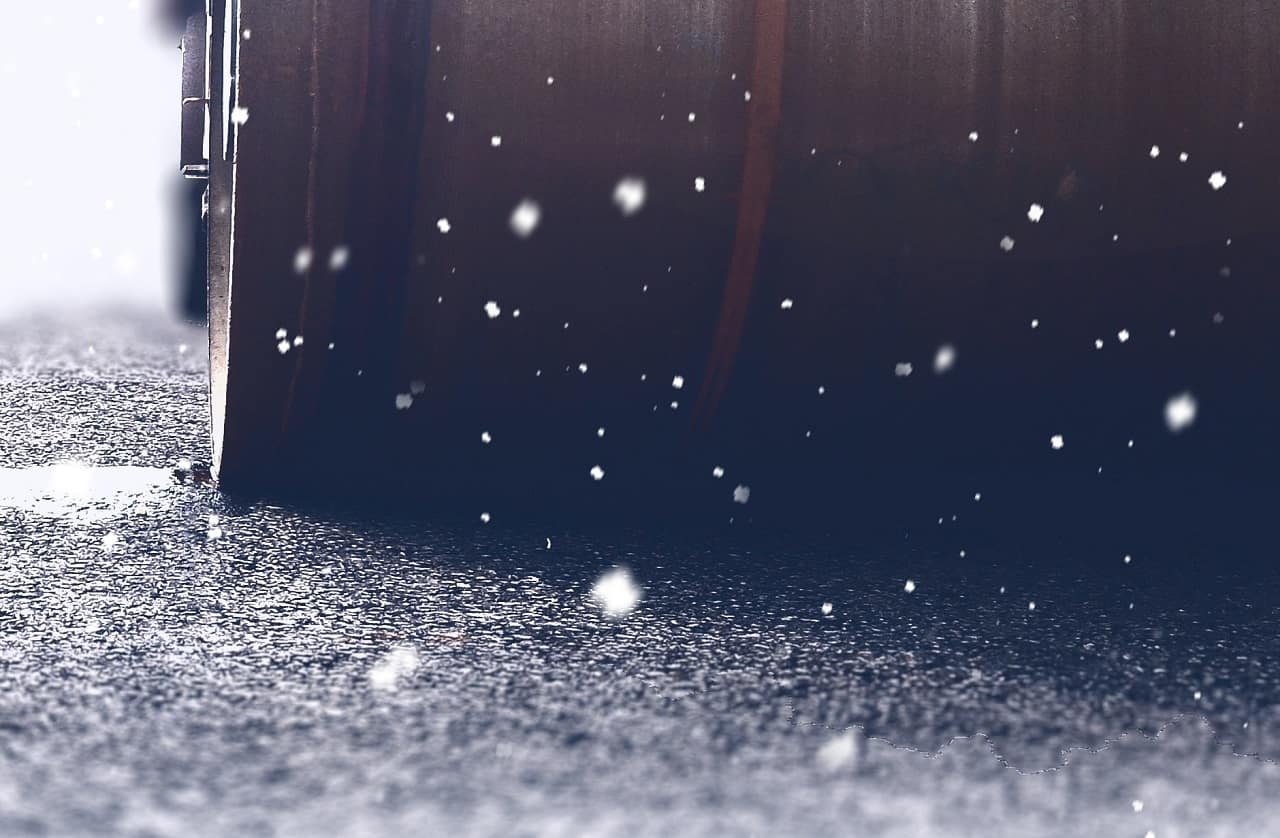 The roadways and byways in Hamilton might be a bit slippery tomorrow morning, says the federal climate and weather agency.

Environment and Climate Change Canada issued a freezing rain warning for the city. The ice build-up on untreated surfaces is expected to begin early Thursday (Jan. 19). It is forecast to cease around 12 noon, a temperatures rise above freezing (OC). Ice pellets and snow might also be part of the morning wintry mix, which will be complemented by 30 km/h northeast wind gusting to up to 50.

“Surfaces such as highways, roads, walkways and parking lots may become icy and slippery,” ECCC stated. “There may be a significant impact on rush hour traffic in urban areas. Utility outages may occur.”

Hamilton has received nearlly 3½ times as much rain as snow across the first 2½ weeks of January. Through Tuesday (Jan. 17), the city had received 29.8 millimetres of rain, and 8.2 of snow, for a total of 38.

The total precipitation already surpasses the sum for last January (37.3, 35.5 of which was snow) and matches the total from January 2021. Last (38.0, with close to even rain/snow split).