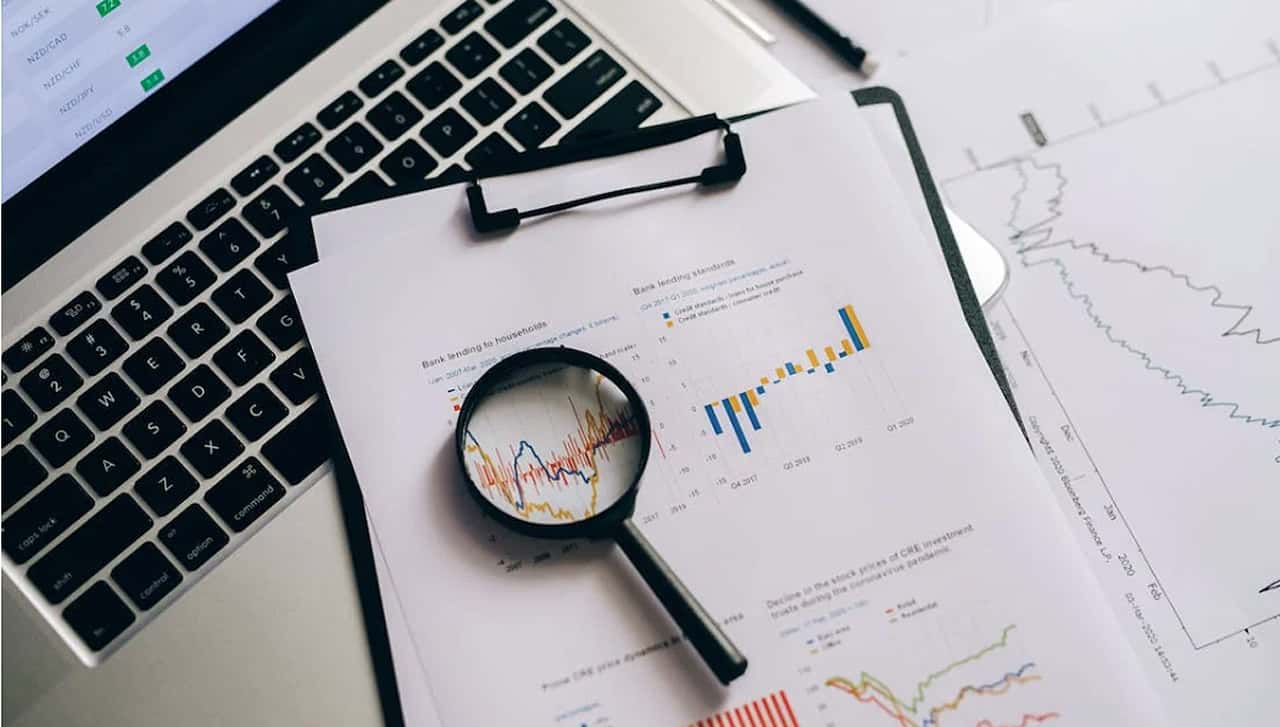 The number of freedom of information (FOI) requests received by the City of Mississauga has seen a large increase.

Many of the requests that came in concerned public transit and data about the MiWay bus system including maintenance records, trip data and budgets.

Other areas where information was requested in high numbers were for building permits and work contracts.

A request also came in asking to see the budget deliberation videos and related data going as far back as 2014.

Under the FOI Act, a $5 application fee is required by those seeking the information, as such, combined with other fees the City deemed necessary because of research time, reproduction costs, preparation time, shipping, and computer costs the CIty of Mississauga collected almost S40,000.

Of all the cases last year, 10 were appealed to a provincial government overseer by those who didn’t like the response received from the City. Seven of the appeals have been resolved.

The report, which will go before Mississauga council on Wednesday, states the digitization of online services has made it simpler for the public to access information about the City, but has also made it easier to file FOI requests.

“These strategic changes together with pent-up demand due to the pandemic has greatly contributed to this increase (in FOI requests),” the report also suggests.

The report goes on to say the increase in requests helped point out some of the problems of the FOI process especially in the area of records that are only contained in hard copy format. However, ongoing digitization of records and changes in workflow have helped ease that issue.