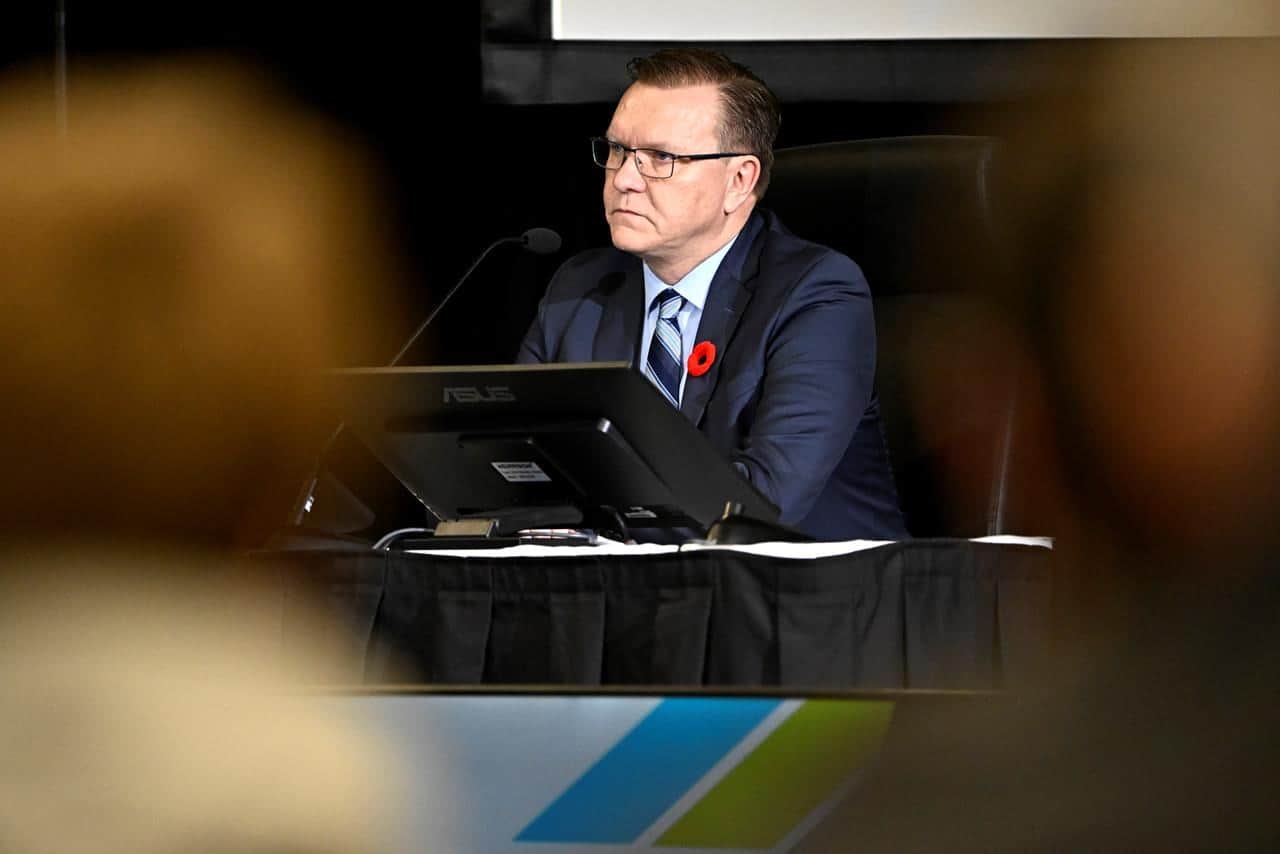 A lawyer representing some organizers of the “Freedom Convoy” says police were regularly leaking operational plans and other information to protesters in Ottawa during last winter’s demonstration.

Keith Wilson testified this morning at the public inquiry investigating the federal government’s decision to invoke the Emergencies Act in February in an effort to end weeks of protests in the capital.

The inquiry had already heard that an Ottawa police constable who was suspended for not being vaccinated kept an encrypted police radio and allegedly shared information with protesters.

Throughout the protests, police were criticized for standing by as protesters lit fires, set off fireworks and stockpiled food and fuel on downtown streets.

Wilson says he was brought in to give legal advice to the demonstrators in early February.