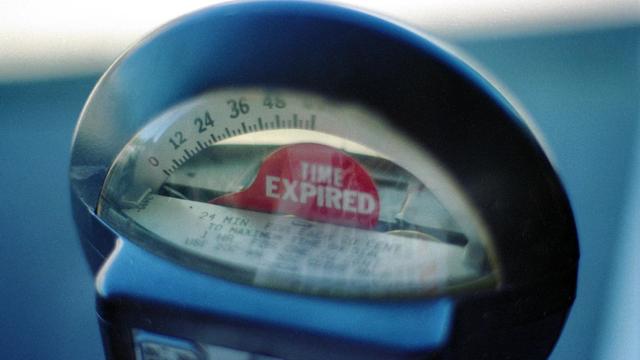 Mississauga shoppers can again park for free in Port Credit and Clarkson this holiday season.

City of Mississauga councillors gave the green light at today’s (Nov. 23) meeting of general committee to a staff plan to once again waive on-street parking charges in specific areas of south Mississauga from Nov. 30 through Jan. 15, 2023

The aim, as in past years when pay-and-display parking charges were similarly waived, is to help shops, restaurants and other businesses continue to recover from the devastating financial impact of the COVID-19 pandemic, officials say.

Port Credit and Clarkson BIAs once again asked the City to waive the parking charges in an effort to give area businesses a better chance of competing with shopping malls across the city where customer parking is free.

“The Christmas shopping season is important to the success of the Port Credit and Clarkson Business Improvement Areas, especially this year,” reads a report to general committee from Mississauga’s commissioner of transportation and works Geoff Wright. “The retail members of these BIAs must compete with shopping malls and plazas that do not charge for parking.”

The report continues, noting that a parking fee holiday “…would allow customers of the respective BIAs to park in those areas at no cost. Both BIAs’ board of directors feel that this initiative will be well received by the community and will assist their member businesses during the holiday season.”

During discussion at general committee, Ward 4 Councillor John Kovac asked if abuse of the parking fee holiday was a widespread problem in past years.

He noted several incidences in which either business owners or local residents used the free parking spaces for convenience rather than shopping.

Ward 1 Councillor Stephen Dasko, in whose ward the parking fees are being waived, noted there has been such abuse of the program in the past, but added it has not been significant.

“It’s literally a few shopkeepers who have parked out front for a period of time,” said Dasko.

The councillor added that he addressed the matter with the local BIA and the message was delivered to business owners that “you’re not here to abuse the system; it’s for your customers and potential customers. And they’ve been compliant.”

In terms of the purpose of the program, Dasko said “it’s proven to be a significant shot in the arm financially for local shopkeepers.

“This is huge for them.”

Wright noted that some business owners have in the past couple of years used the free parking for personal convenience, “…but then with education, they’ve complied.”

The on-street parking fees will be waived during the holiday season in areas both within and outside Port Credit BIA borders, and within the Clarkson BIA borders.

City staff estimates a loss of revenue totalling as much as $30,500, but councillors have stated in past years that the financial hit is worth it so long as the program helps businesses.