Fox tries to bite man before chasing him inside Mississauga gym 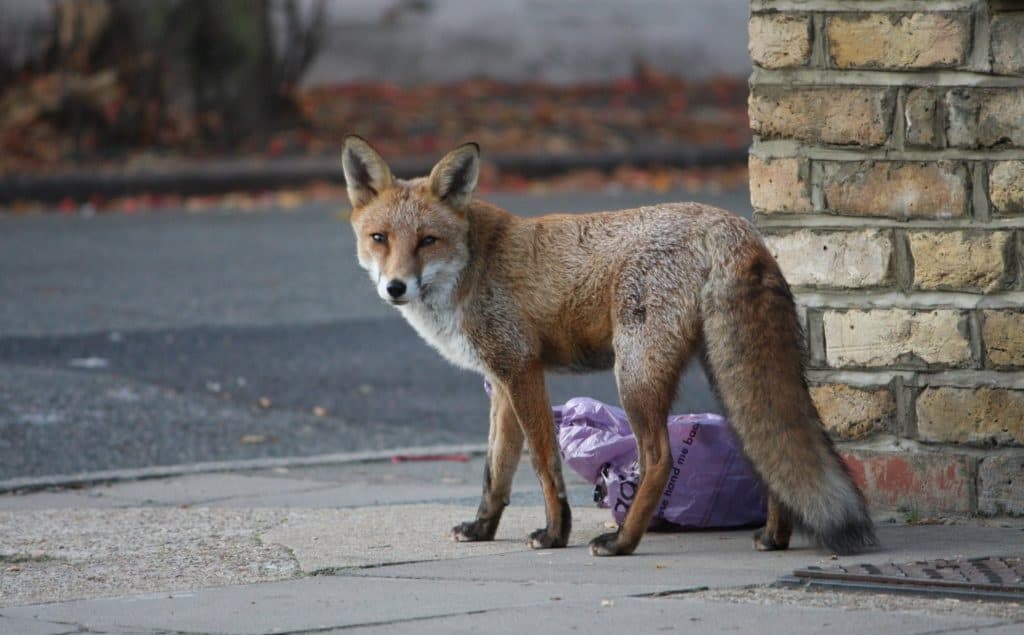 A man who encountered a fox last night outside a west Mississauga gym got an extra—and unwelcome–workout when the animal tried to bite him before chasing him inside the fitness centre.

Peel Regional Police Const. Himmet Gill said after the man took cover inside LA Fitness, on Vega Blvd. at Dundas St. W., he then called police to report the 10:30 p.m. incident. It’s not known if the man works at the gym or if he was visiting.

Police responded to what they describe as a “report of an aggressive fox” trying to “bite a male.”

Gill said Mississauga Animal Services was also called to the scene. They could not be reached for comment.

An LA Fitness employee contacted today by insauga.com said he wasn’t aware of the incident, but added it may have involved a co-worker on the night shift or a customer of the gym. 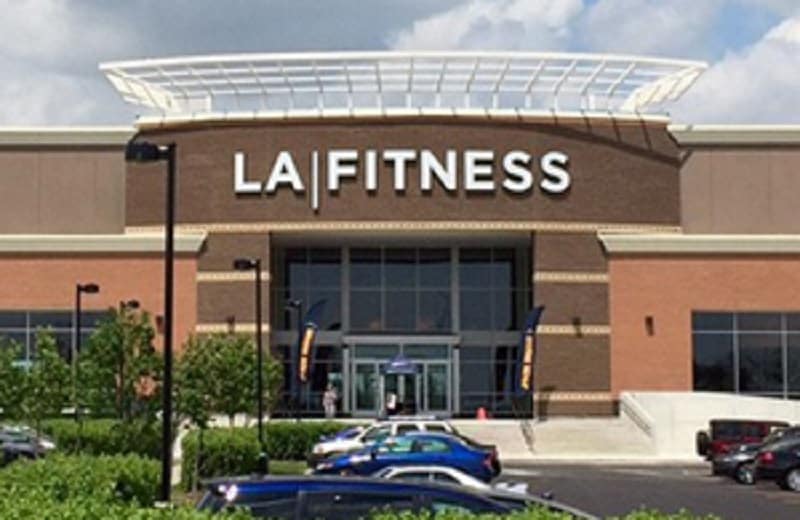 Animal Services officials say on the City of Mississauga’s website that foxes, which can grow to around three-and-a-half feet long and eight to 15 pounds, are generally shy and avoid confrontations with people. They are most active at dawn or dusk.

In habitats where coyotes are present, foxes will try to live close to humans to keep the coyotes, which prey on foxes, away, officials noted.

If people encounter a fox that is staggering, falling, walking strangely, aggressive or biting itself, they should call Mississauga Animal Services at 905-896-5858.

ANIMAL COMPLAINT:
Dundas St W/Vega Bv #Mississauga
-report of an aggressive fox in the area
-reports of it attempting to a bite male
–#PRP attending along with #Animal Services
-C/R 10:30 pm
P210336916