Fourth round of COVID-19 tickets for Hamilton bar 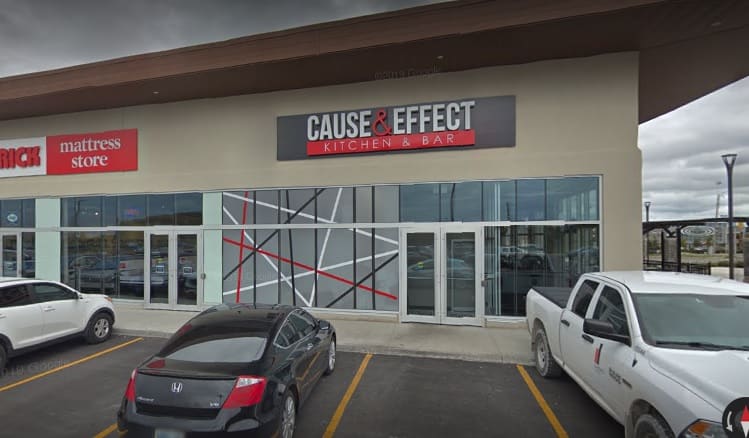 A Hamilton bar has been fined for flouting COVID-19 regulations for the fourth time since last December.

Cause and Effect, located at 1784 Stonechurch Rd. E. in Stoney Creek, was ticketed three times by bylaw officers on Sunday for violating the Reopening Ontario Act. Two of the tickets were for face coverings violations and the other involved exceeding music volume levels.

Paul Johnson, director of the City of Hamilton’s emergency operations centre, said Monday that the city can take additional actions against an establishment, such as suspending its liquor licence.

The city’s enforcement website says Cause and Effect has been issued a total of 11 tickets across four separate bylaw checks, within the last seven months.

It received four tickets on March 19. One was for face covering violations, while the others were for not doing contact tracing; serving liquor past permitted hours; and exceeding the maximum capacity within the establishment.

Two weeks earlier, Cause and Effect was ticketed for being open past the provincially regulated time and for exceeding the maximum capacity for indoor dining.

The only other business to be fined by the city in the past week was the Ethan James Salon and Spa on Upper James Street, which was ticketed for opening up early this weekend. Personal care services aren’t permitted to run until Wednesday (June 30).