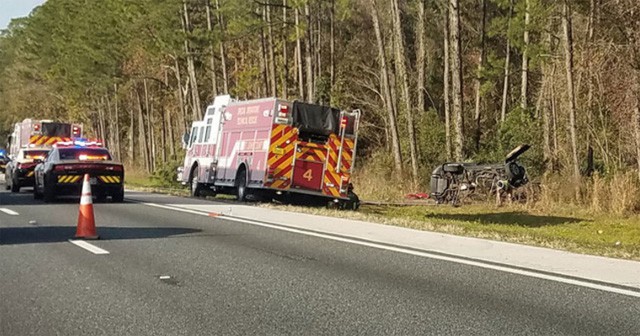 A tragic story recently made its way out of Florida.

A four-year-old boy and 32-year-old woman from Mississauga were killed when an SUV veered off Interstate 95 in St. Johns County in Florida, News 4 Jax reports. According to the article, the SUV hit a tree and overturned.

Two other people were injured as a result of the crash.

According to the article, first responders discovered four people trapped in the vehicle. Hossain, who was driving, was pronounced dead at the scene and the child was transported to hospital, where he later passed away. The two other passengers were airlifted to hospital, including a 42-year-old woman from Maryland who suffered serious injuries and a 37-year-old man from Mississauga who sustained minor injuries.

The cause of crash is not yet known.