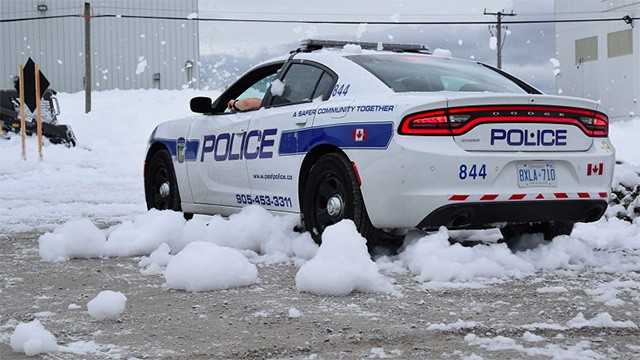 Four Toronto men are facing charges after a firearm was allegedly seized from a vehicle during a traffic stop in Mississauga.

Peel police say that officers were informed that four occupants in a vehicle were reportedly in possession of a firearm. According to police, officers executed a search warrant on the vehicle on Sunday, Feb. 4 and allegedly located a loaded Glock .45 caliber handgun.

All four of the accused were held for a bail hearing on Feb. 4. 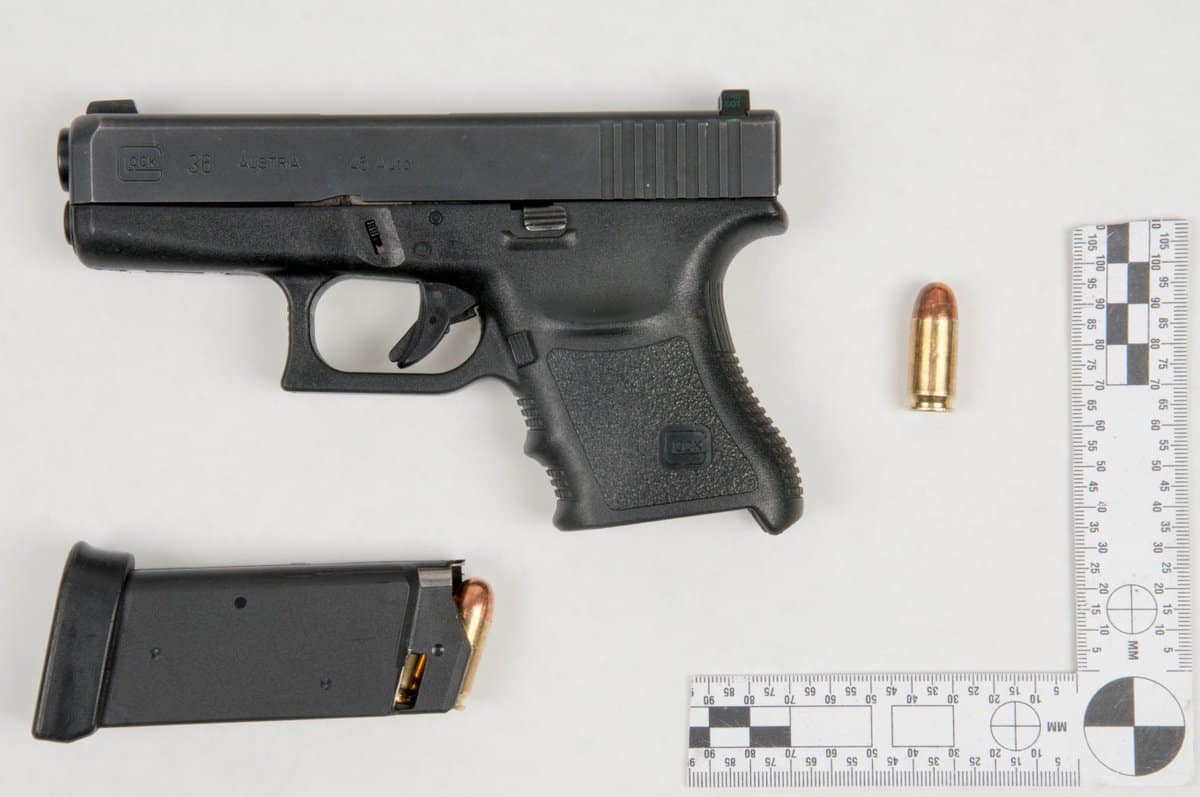