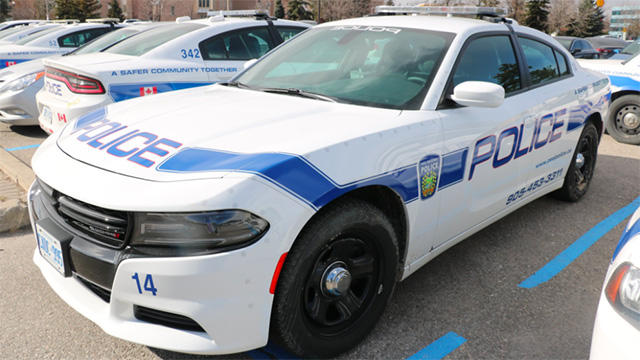 Four teens are facing charges in connection with an alleged armed robbery that took place at a pharmacy in Brampton.

Peel police say that around 8:30 pm on April 22, 2021, an alleged armed robbery occurred at a pharmacy in the Main Street and Vodden Street area. Police allege that four suspects entered the business armed with knives, demanding prescription drugs from the employees.

Police allege the suspects obtained the property and fled in a stolen Ford Explorer.

There were no physical injuries to any of the victims.

A short distance from the pharmacy, the suspects were involved in a collision with another vehicle and fled on foot. They were later arrested.

Police allege that the stolen property from the pharmacy was recovered along with the knives and other robbery-related property.

All four youths were held for a bail hearing and appeared in court on April 23, 2021. 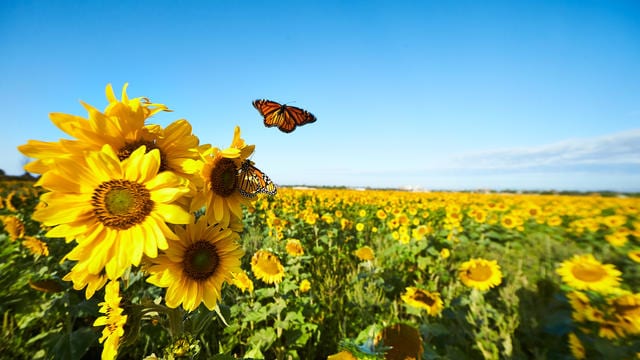 One million sunflowers are in full bloom at Mississauga's waterfront 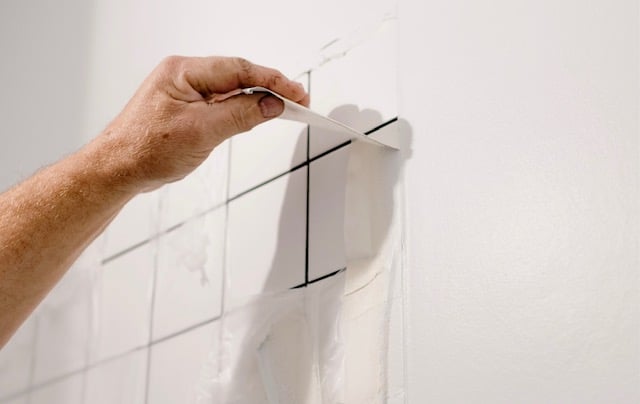