Judging by some recent awards, students at four Mississauga schools are doing a great job of putting safety first.

Recently, four Mississauga schools were presented with the Wilde Wood Award from the Traffic Safety Council for their enthusiasm and dedication in promoting safety for students travelling to and from school.

The award was presented in council earlier this month.

"I'd like to congratulate all of this year's award recipients for making student safety a top priority," said Mayor Bonnie Crombie. "We all play an important role in maintaining road safety and ensuring that all students get to school safely. I continue to encourage all our residents to be alert and cautious when driving, particularly in school zones."

According to the city, these schools have demonstrated excellent leadership within their school community in the efficient operation of the school zone safety program and encouraging active transportation (e.g., walk to school programs, bike rodeos). The following schools received this award: 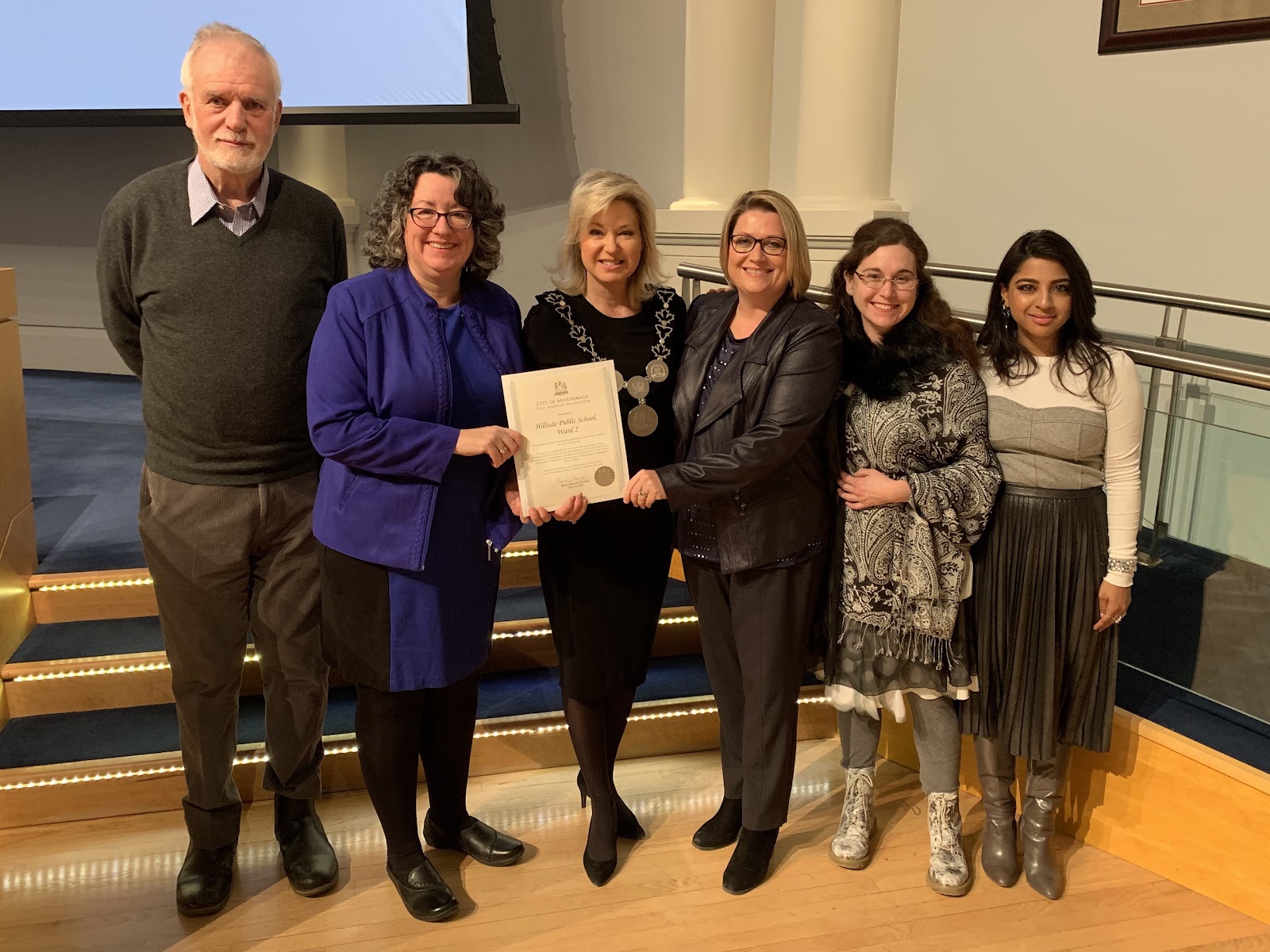 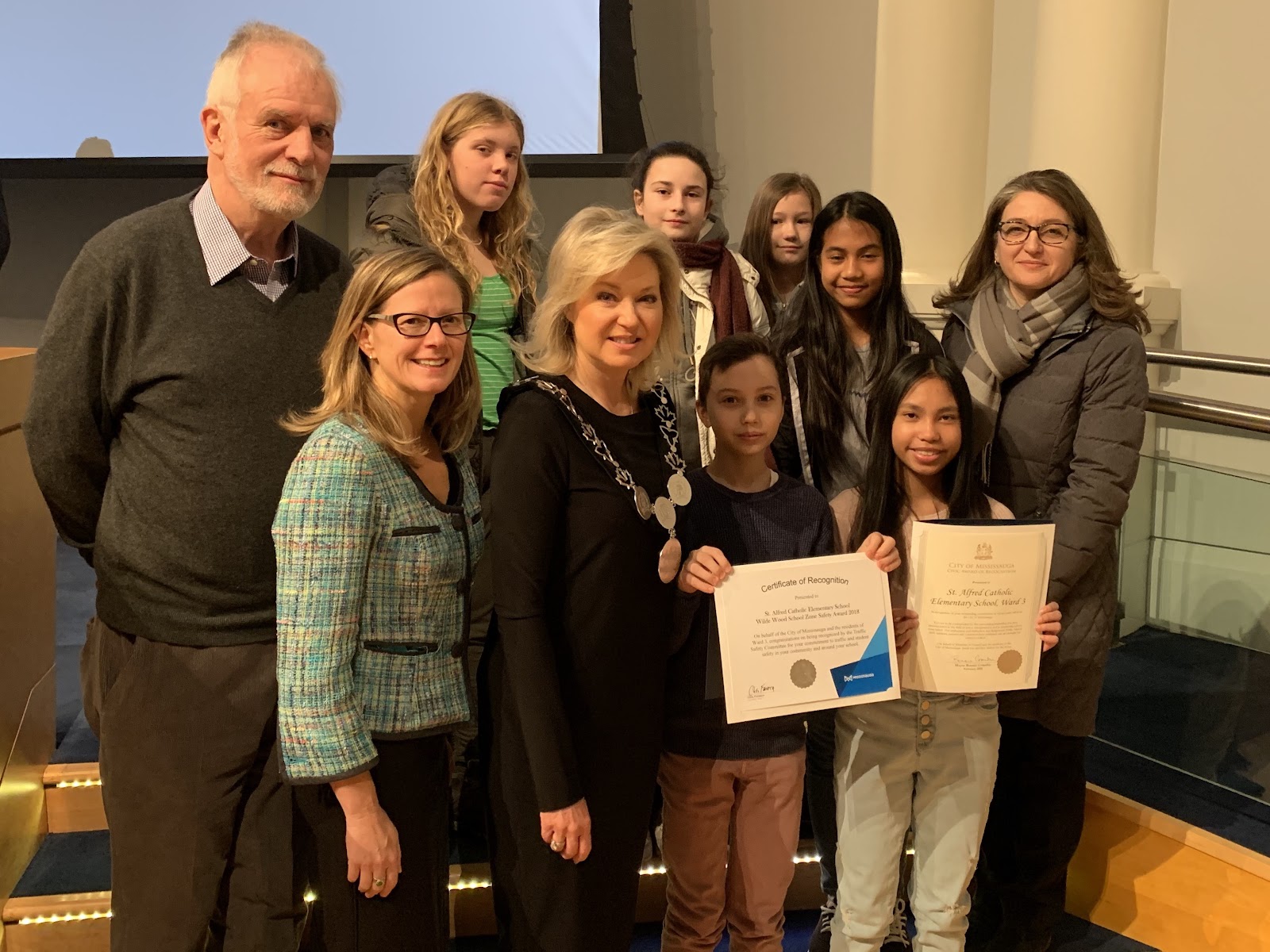 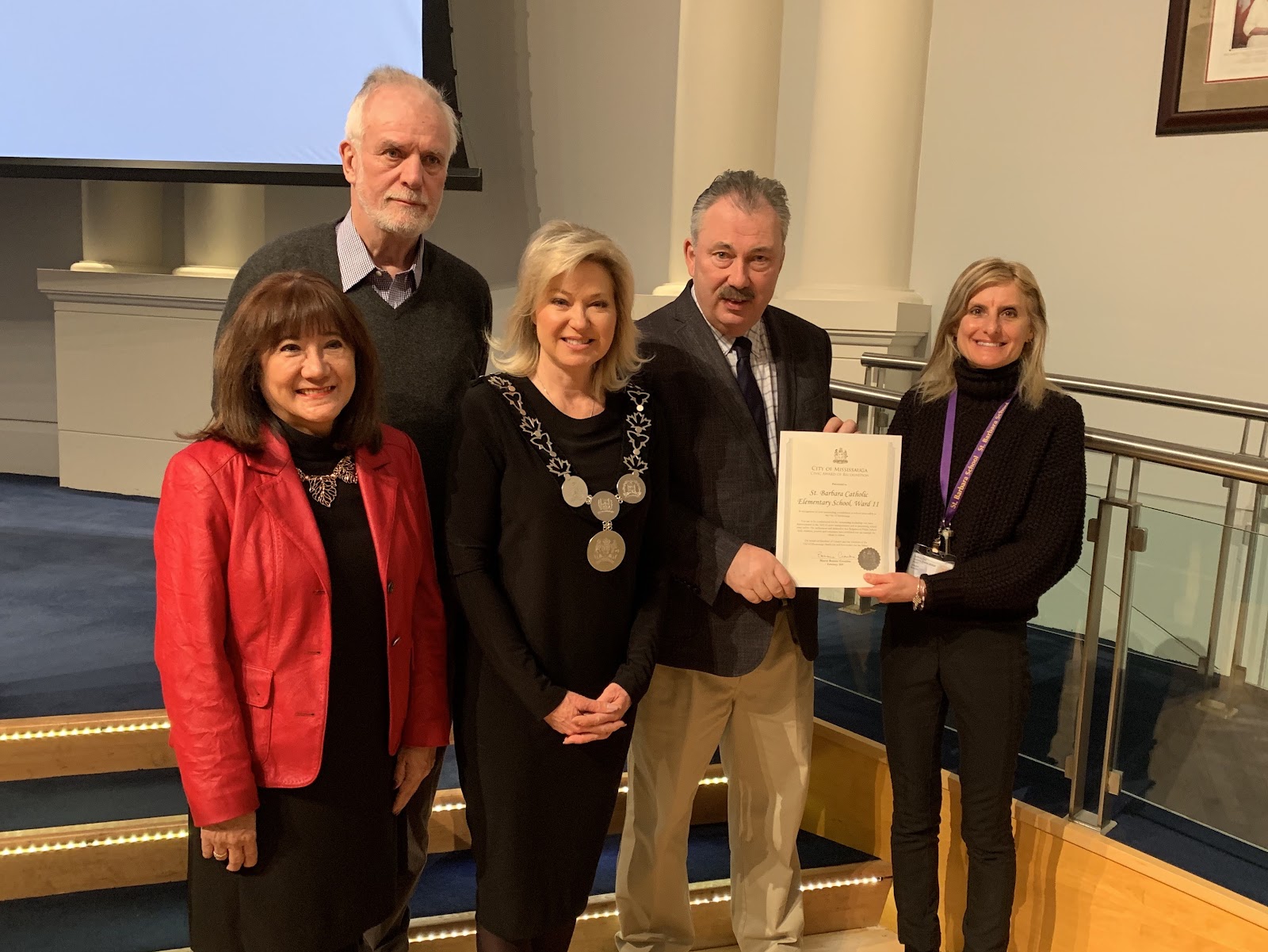 The Dr. Arthur Wood Award is also presented annually to an individual for advocating and promoting safety for students.

This year's recipient is Heather Relf, a citizen member of the Traffic Safety Council for the last 12 years and vice-chair for the last four years. The city says Reif helped publish various traffic safety newsletters and educational material, been to site inspections in the Meadowvale area and assisted in the launch and relaunch of the Walk to School program.

The Wilde Wood Award was named after James Wilde and Arthur Wood who co-founded the Kiss and Ride concept in Mississauga. However, since 2016, the Traffic Safety Council has focussed on recognizing schools who promoted active transportation.

Popular international dessert restaurant opening new location in Mississauga
If you often find yourself with a hankering for Taiwanese desserts, we have good news for you.
END_OF_DOCUMENT_TOKEN_TO_BE_REPLACED