OLG says the Super Draw offered 50 Guaranteed Prize Draws of $100,000 in addition to the main jackpot and the Guaranteed $1 Million Prize Draw. The winning group also won an additional $10 on another Lotto 6/49 selection bringing their total winnings to $100,010. 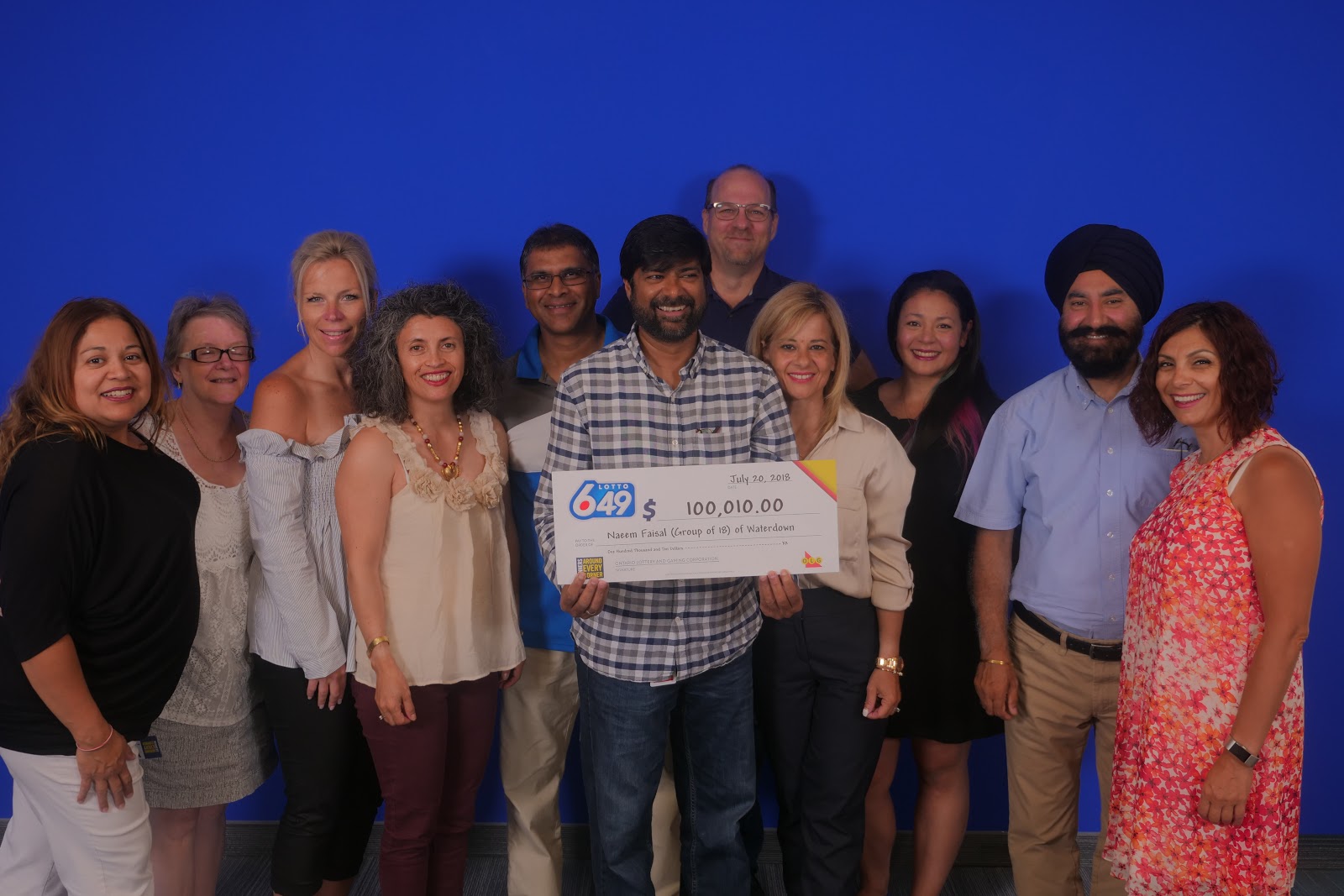 The winning ticket was purchased at Shoppers Drug Mart on Dundas Street in Waterdown.

Long-standing store in Square One in Mississauga closing down permanently
A Square One store often frequented by families over the years will officially be closing its doors this month.
END_OF_DOCUMENT_TOKEN_TO_BE_REPLACED