Four Mississauga residents are enjoying a very prosperous summer, as they're part of a group that's enjoying a jackpot pin.

OLG recently congratulated a group of eight from Southern Ontario area for winning the $2 million jackpot in the July 7, 2018 Ontario 49 draw. 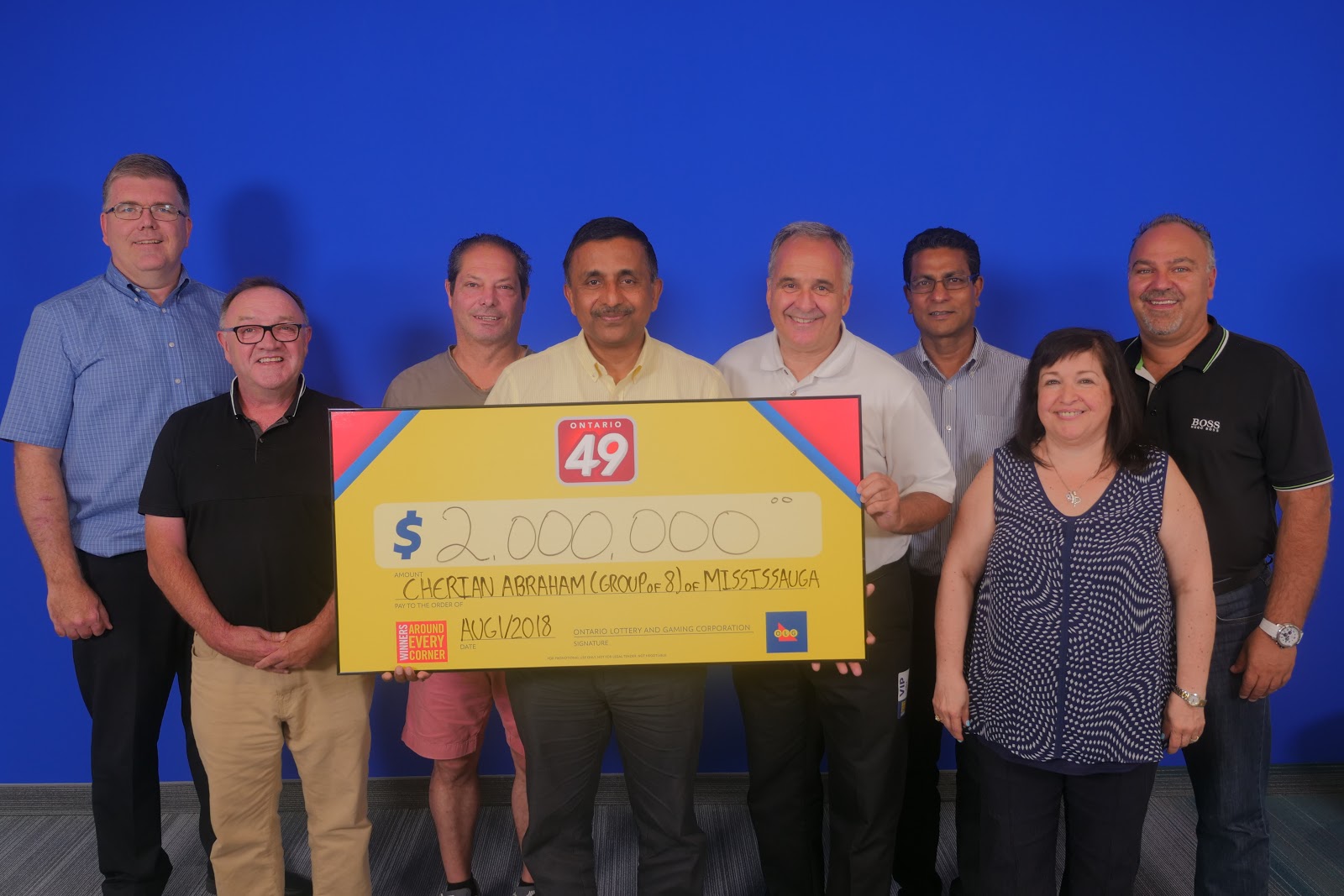 Ontario 49 is $1 per play and the draws take place every Wednesday and Saturday.

Combination Play is available in five-, seven-, eight- and nine-number selections. Tickets are sold until 10:30 p.m.

The winning ticket was purchased at Petro Canada on Burnhamthorpe Road in Mississauga.

In other lotto news, two other Mississauga residents are enjoying a very substantial windfall 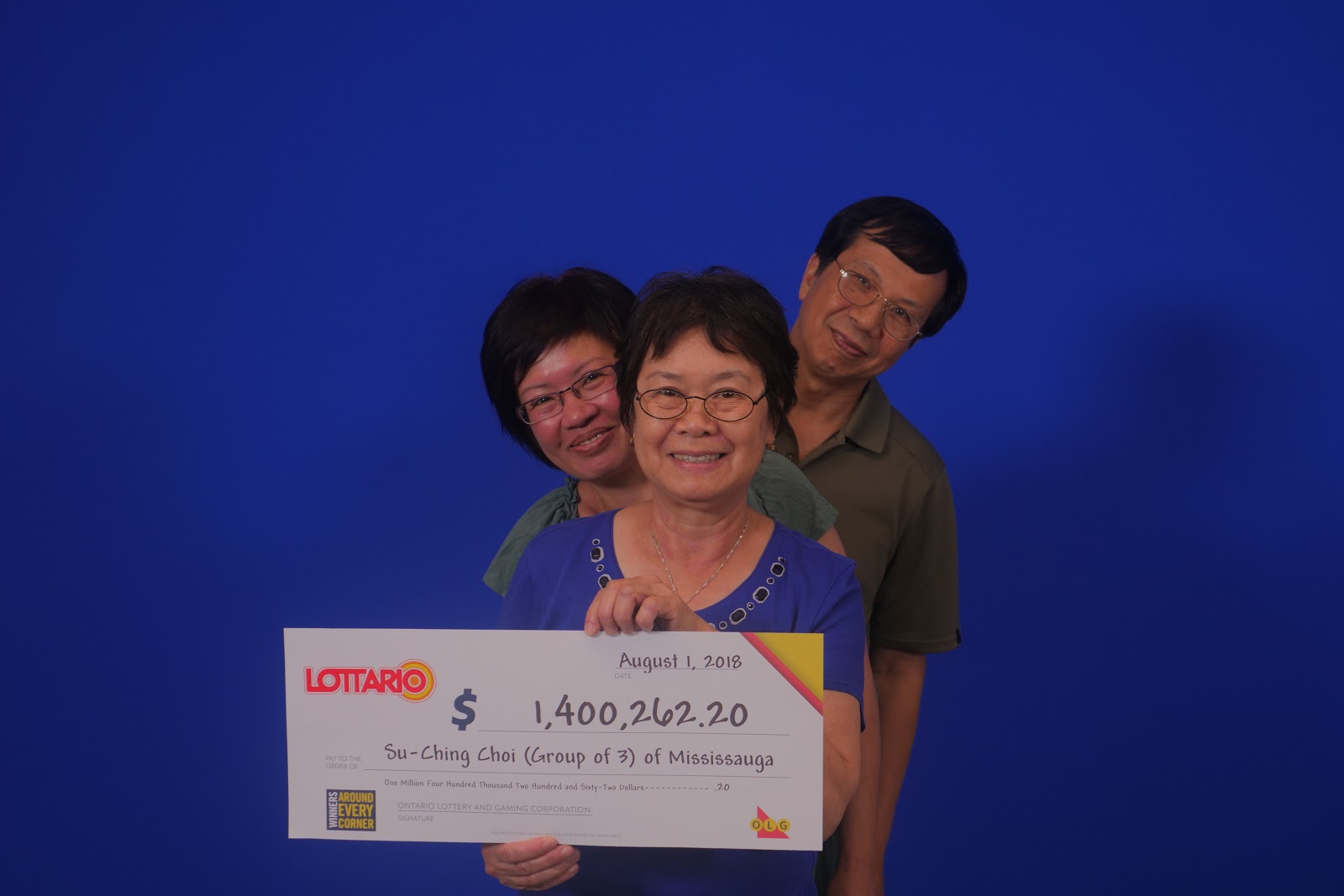 Lottario launched in 1978 as Ontario's first online terminal lotto game. Tickets are $1 and the draws take place every Saturday. Tickets are sold until 10:30 p.m.

The winning ticket was purchased at Metro on Don Mills Road in North York.