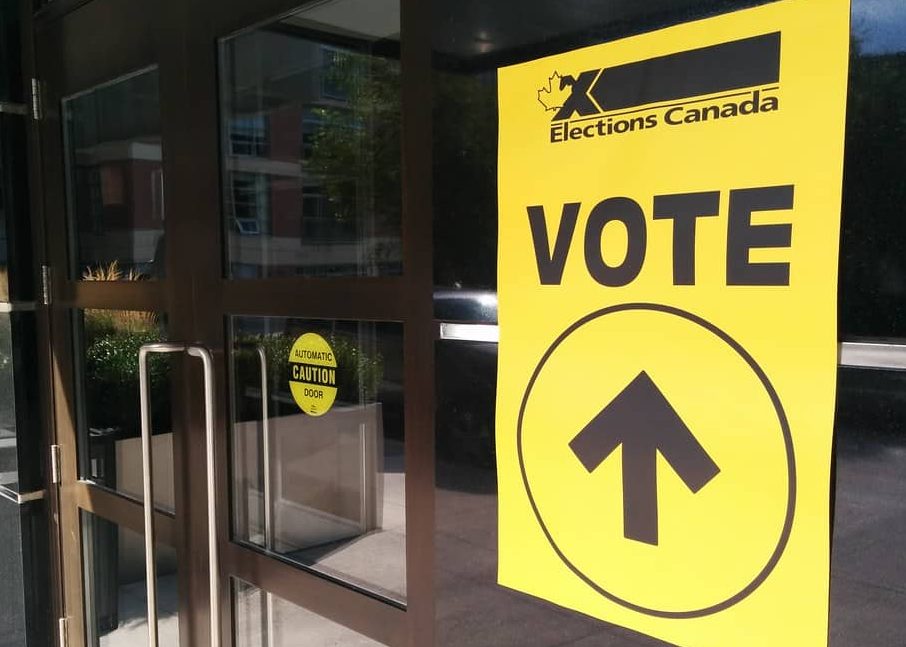 OTTAWA — Four leaders will face off tonight in the first televised debate of the federal election campaign.

The French debate on TVA, one of Quebec’s most-watched networks, comes at the mid-point of the campaign and could prove crucial to the outcome on Sept. 20.

The Green party’s Annamie Paul and the Peoples’ party’s Maxime Bernier were not invited to participate.

The TVA debate was seen as pivotal in the 2019 campaign.

Then-Conservative leader Andrew Scheer’s evasiveness on the issues of abortion and medical assistance in dying was widely seen as halting early Conservative momentum, ultimately enabling Trudeau’s Liberals to eke out a minority win.

The performance of Blanchet, a newcomer to federal politics at the time, was also credited with giving new life to the Bloc Québécois, which helped rob Trudeau of a second majority mandate.

Paul will participate in those debates, but Bernier, who didn’t meet the independent commission’s criteria for participation, will not.

The TVA debate involves a series of face-to-face encounters between two leaders at a time, allowing for sharper and longer exchanges.