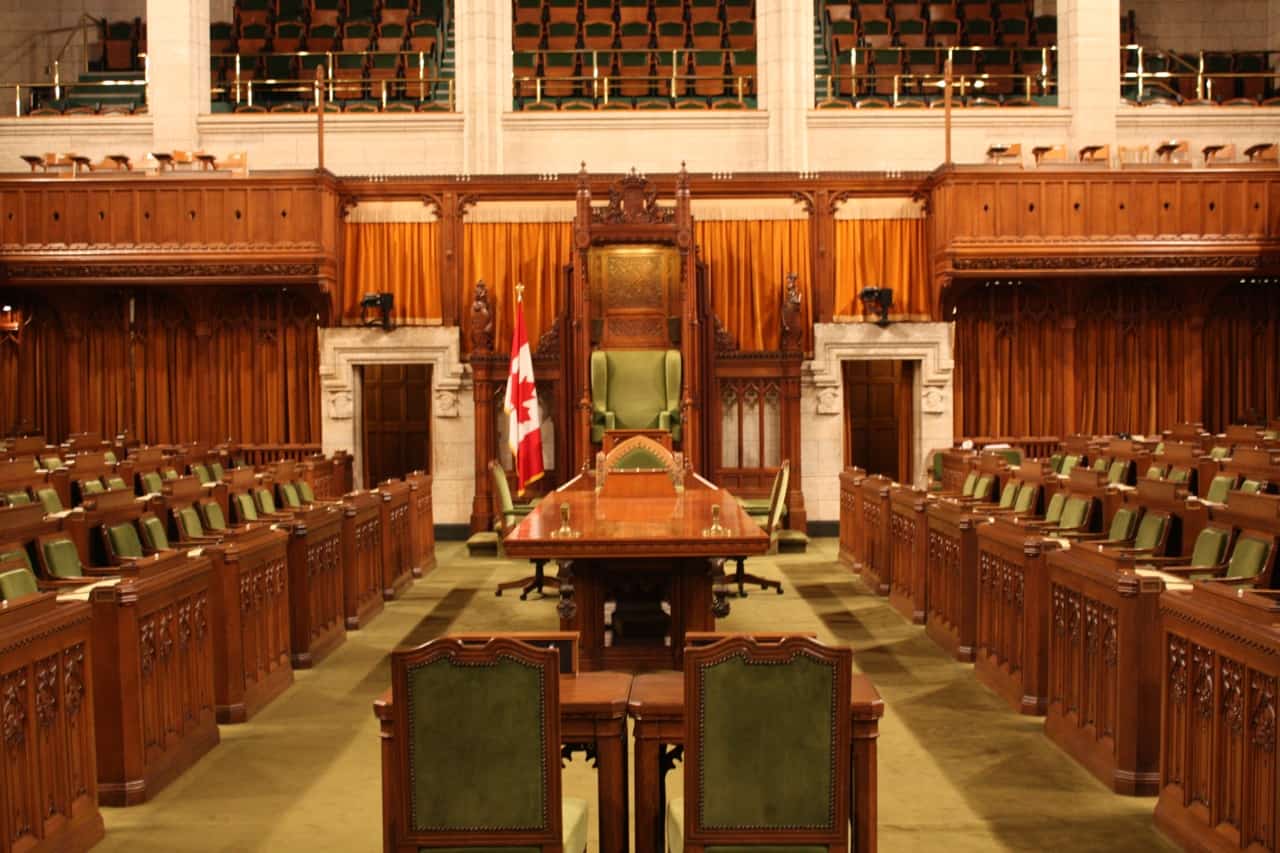 The Russian Foreign Ministry has blacklisted four Brampton Members of Parliament along with the Prime Minister and hundreds of other Canadians.

Liberal MPs Shafkat Ali, Maninder Sidhu, Sonia Sidhu and Ruby Sahota have all been named on a list of more than 300 Canadian citizens who are now denied entry to the Russian Federation.

The list includes Prime Minister Justin Trudeau, Minister of Foreign Affairs Mélanie Joli and most of the House of Commons.

Brampton West MP and Minister of Seniors Kamal Khera is the only Brampton member of the House of Commons not named on the Russian blacklist.

The sweeping ban comes on the same day Ukrainian President Volodymyr Zelenskyy gave a virtual address to Canadian members of Parliament and senators in the House of Commons, pleading for more support and the closure of his country’s airspace.

“You’re defending the right of Ukrainians to choose their own future,” the Prime Minister said to Zelenskyy on Tuesday. “And in doing so, you’re defending the values that form the pillars of all free, democratic countries: freedom, human rights, justice, truth, international order.”

The United Nations says more than two million Ukrainians have been displaced as a result of the Russian invasion.

Moscow is withdrawing from the Council of Europe amid allegations of war crimes, as hundreds of Ukrainian civilians have been killed and numerous residential areas have been targeted by Russian troops.

Zelenskyy acknowledged Canada’s sanctions on Russia during his address on Tuesday, but said more needs to be done “to stop Russia, to protect Ukraine, and by doing that, to protect Europe from (the) Russian threat.”