Founder of Royal Ashburn Golf Club in Whitby dead at 89 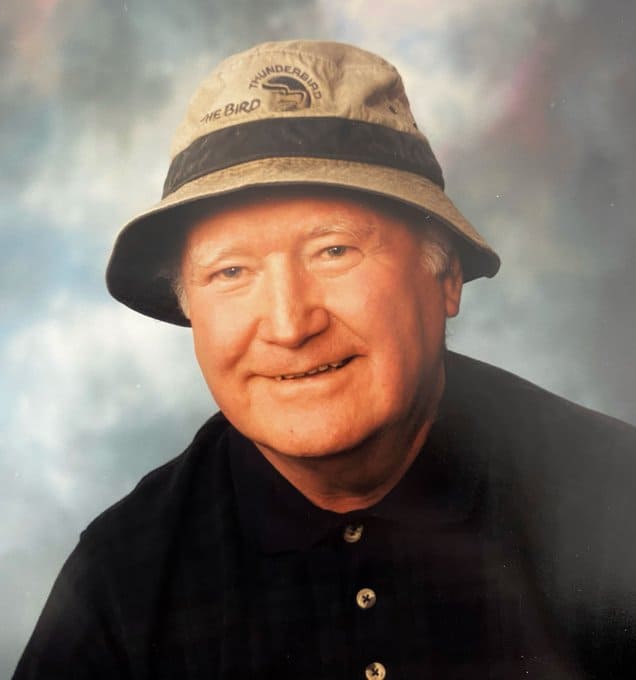 A legend in Durham Region golfing circles and the founder of the Royal Ashburn Golf Club in north Whitby has died.

A teacher by trade, Paterson developed a passion for golf as a young man and became a golf pro at Pickering Golf Club in 1955. He eventually became principal of Meadowvale Public School in Scarborough but left the teaching world to become a full time professional at Pickering, where he organized numerous golf clinics.

At the ripe age of 26 Paterson purchased 150 acres of farmland in Ashburn and designed and built an 18-hole golf course, known at that time as Whitby Golf Club. In 1968, it was renamed as Thunderbird Golf Club, and in 1990 was renamed once more as the Royal Ashburn Golf Club to commemorate a 1989 visit from His Royal Highness Prince Andrew, the Duke of York.

Paterson’s golf career included wins in the Pro-Am tournament at the Glen Lawrence Golf Club in Kingston, where he carded a round of 67, and at the Miller Trophy Match Play Championships at Pine Valley where he defeated the defending champion. He played in the Canadian Open in the 1960s and in several PGA events in the 60s and 70s. Paterson was also instrumental in organizing PGA qualifying schools, donating his course for these events for many years.

Many top professionals on the Canadian golf circuit once attended qualifying school at Thunderbird or Royal Ashburn over the years as did a number of professionals from the PGA ranks.

In 1995, Paterson began organizing junior golf programs in partnership with the various high schools in Whitby, utilizing his own facilities and other local courses.

As the founder of Royal Ashburn Golf Club, Wilson Paterson will be remembered for the lasting contributions to the Town of Whitby and the game of golf.

But he was also an avid outdoorsman who shared his passion for fishing and hunting. He knew life was created through hard work and determination and would often say “reach for the stars and you might hit the moon.”

Paterson, who leaves his wife, Sandra, three children and two grandchildren, was inducted into the Whitby Sports Hall of Fame in 2000.

A Celebration of Life for Wilson Hastings Paterson will be held Sunday October 16 at the Royal Ashburn Golf Club, 995 Myrtle Road West in Ashburn from one p.m. to six p.m. 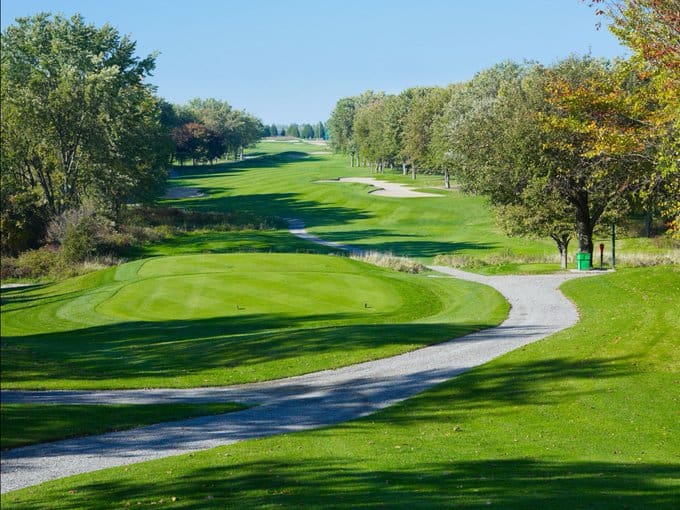