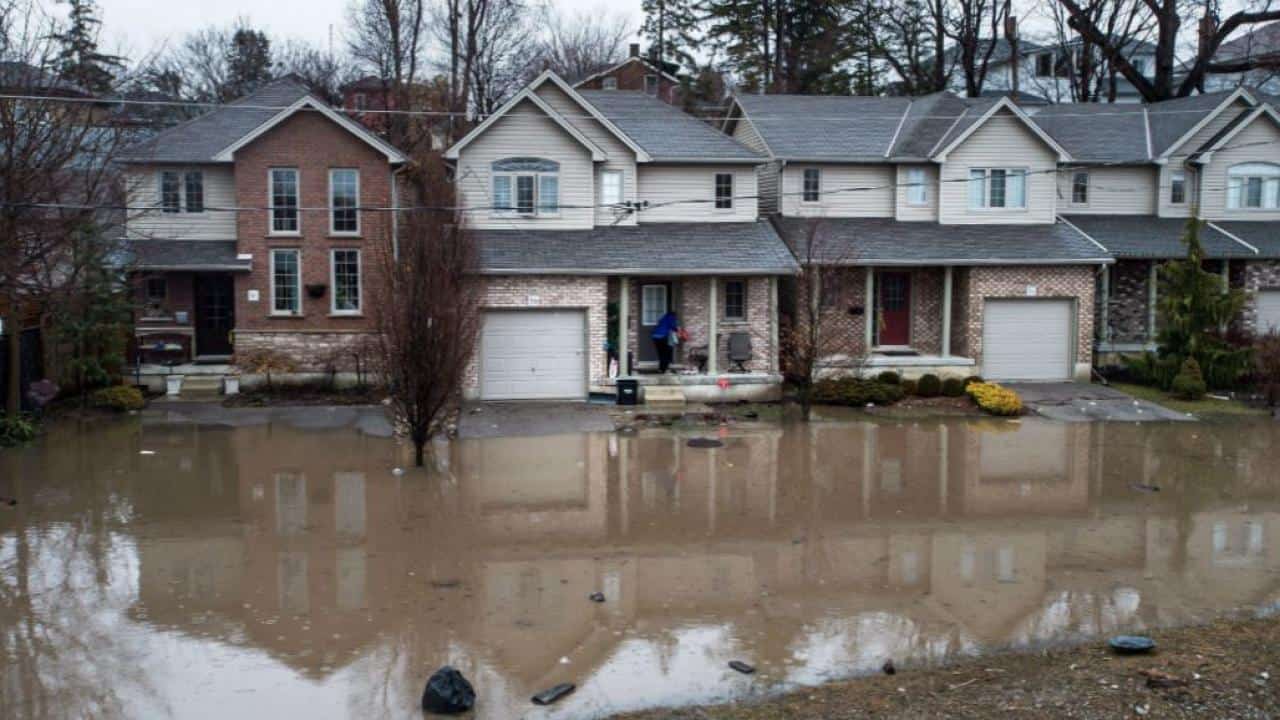 The Christmas Blizzard of 2022 is over for Niagara’s southern towns – Fort Erie, Port Colborne and Wainfleet – but the aftermath remains.

With temperatures expected to be above zero for the next six days, all that snow is about to turn into water and according to the Niagara Peninsula Conservation Authority (NPCA), that means floods are on the way.

“The recent blizzard has resulted in an average accumulation of five to 10 cm of snow across the central, north, and west portions of the watershed and approximately 15 to 30cm of snow along the southern watershed from Haldimand County to Fort Erie.”

The NPCA says with the current forecast is calling for temperatures to remain above the freezing mark for at least the next six days, “it will result in significant snow melt.”

Rain is predicted to begin on Friday (Dec. 30) and continue into Saturday (Dec. 31) with rainfall accumulations of 15 to 25 mm expected.

“This rainfall combined with snow melting over saturated or frozen ground can cause significant runoff to be directed into local ditches, watercourses, and storm sewer systems.”

The NPCA says water levels in Big Forks Creek (Wainfleet) and Black Creek (Stevensville) are elevated “but presently below levels that would result in flooding.”

“During our inspection, the NPCA had encountered municipal crews working diligently to open the channels and watercourses that drain into Lake Erie which had been blocked by sand and debris from the recent storm surge.”

For Haldimand County to Fort Erie, the forecast snow melt and rainfall has the potential to result in riverine flooding. “The extent of flooding will depend upon the amount of rainfall that is received. During this time, localized flooding is anticipated due to many roadside ditches being filled with debris, ice and snow.”