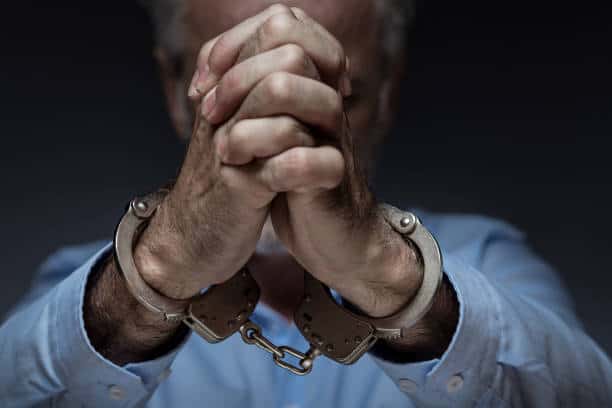 A 77-year-old man and former staffer at a youth detention centre in Pickering is facing historic sexual assault charges dating back to 1984.

The Durham Police Special Victims Unit started an investigation in February after a victim, who was 15 years-old at the time, came forward to report sexual misconduct against the accused.  The suspect, who was an employee at the Rotherglen Centre in Pickering, is accused of sexually assaulting the victim while she was at the centre.

Investigators want to ensure there are no further victims. Anyone with information in relation to Khan is urged to contact police as soon as possible.

Anyone with new information that could help investigators is asked to contact Det. Connolly of the Major Crime – Special Victims Unit at 1-888-579-1520 ext. 5339.

A 77-year-old male is facing historic Sexual Assault charges dating back to 1984. The victim was 15-years-old at the time and the accused was an employee at the Rotherglen Centre in Pickering. 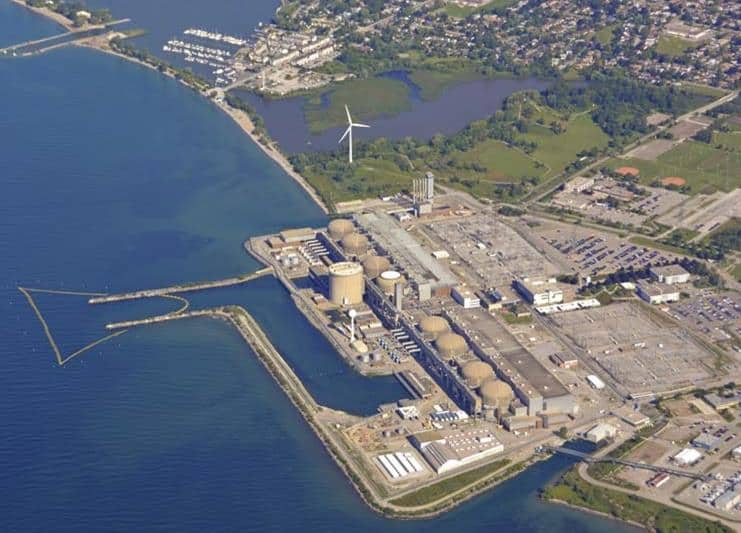 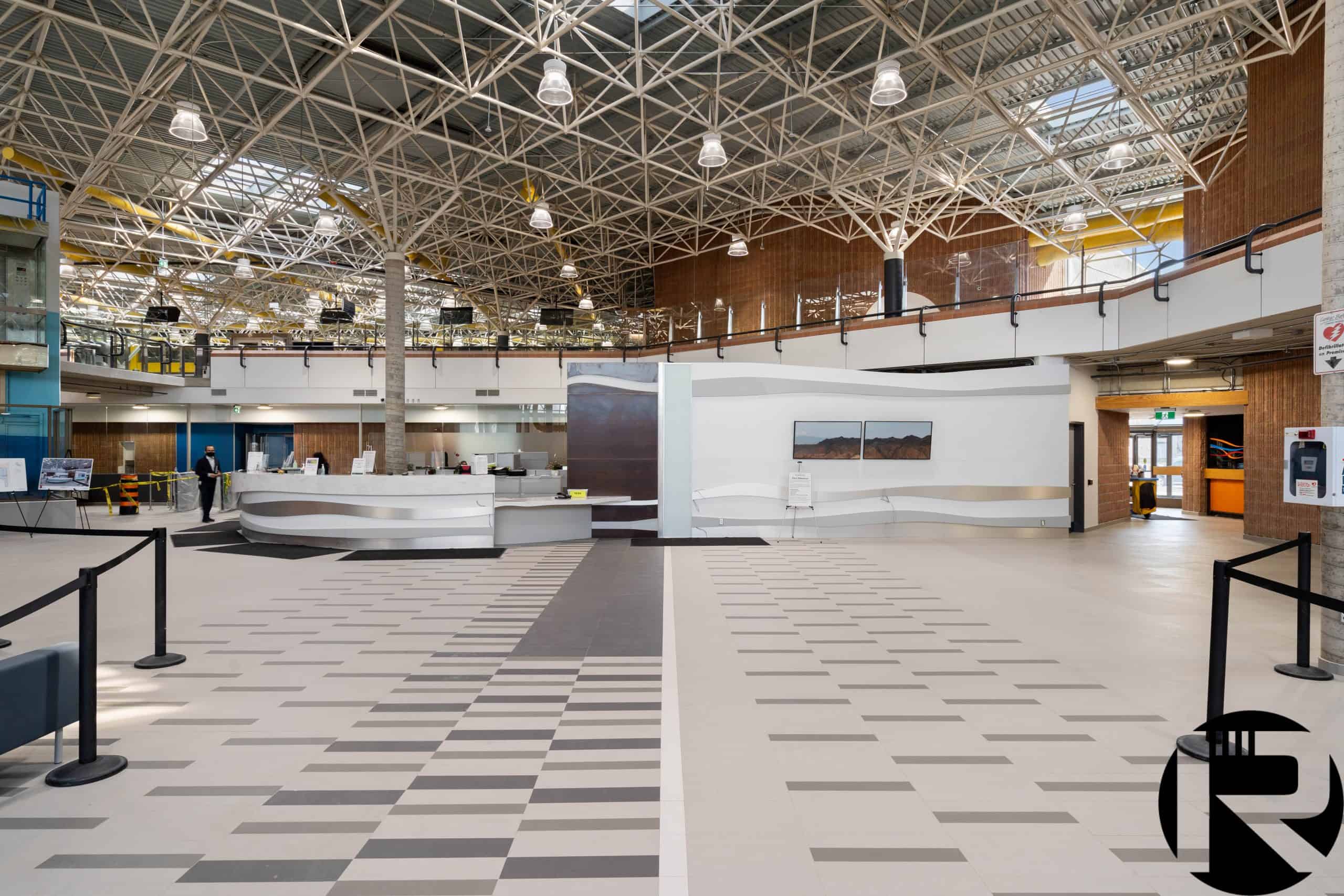