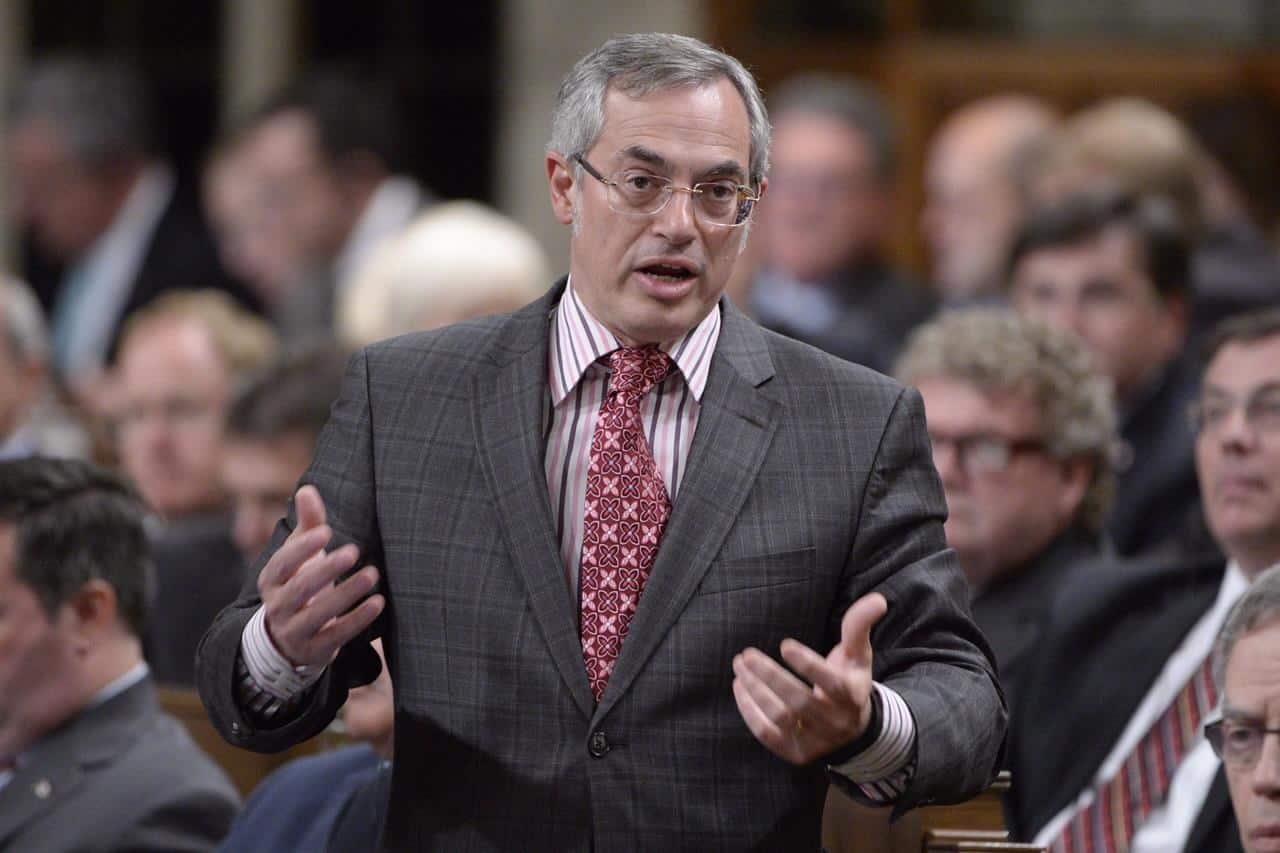 Poilievre is moving to install some of his own picks for key positions inside the party as he transitions into the Opposition leader’s office.

During his time at Queen’s Park Clement served in a number of high-profile portfolios such as Minister of Transportation, Minister of Environment, Minister of Municipal Affairs and Housing, and Minister of Health and Long-Term Care under Premier Mike Harris.

Clement eventually moved to federal politics and was a former cabinet minister under Conservative prime minister Stephen Harper and recently raised money for Poilievre during his successful leadership run.

In 2018, then-party leader Andrew Scheer asked Clement to leave caucus after being made aware of allegations of sexual impropriety against the former MP.

Those allegations came soon after Clement’s admission he sent sexually explicit images and a video to a person he thought was a consenting woman — an interaction that turned out to be an extortion attempt.

Clement referred questions about his appointment to the Conservative Fund Canada to a party spokesman, who did not immediately answer a request for comment.

This report by The Canadian Press was first published Sept, 15, 2022.