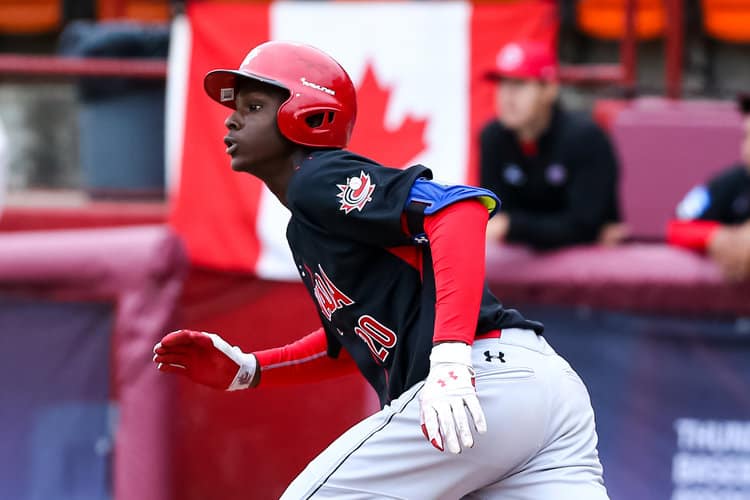 Despite having less than a year of pro ball under his belt, Denzel Clarke will get to showcase his talents on the big stage next week.

Less than a month after being promoted by the Oakland Athletics to the Lansing Lugnuts High-A, Clarke earned an invitation to the MLB 2022 SiriusXM All-Star Futures Game.

Clarke, who hails from Pickering and is a former Oshawa Legionnaire star, will play in the seven-inning American vs. National League game that will take place at Dodger Stadium on Saturday, July 16 at 7 p.m. ET/4 p.m. PT. It will be broadcast live on Peacock and SiriusXM, with MLB Network producing the telecast and re-airing the game starting at 8:30 p.m. ET

The 6’5” 225 lb outfielder was a three-year standout at Cal State Northridge, where he was named Tri-Defensive Player of the Year and All-Big West 2nd Team All-star while with the Matadors in 2021. He was chosen in the 4th round of the MLB draft last year by Oakland.

Clarke made his pro debut with a seven-game call-up last season – batting .316 – and has already hit nine homers with Stockton and Lansing (High ‘A’) in 2022. 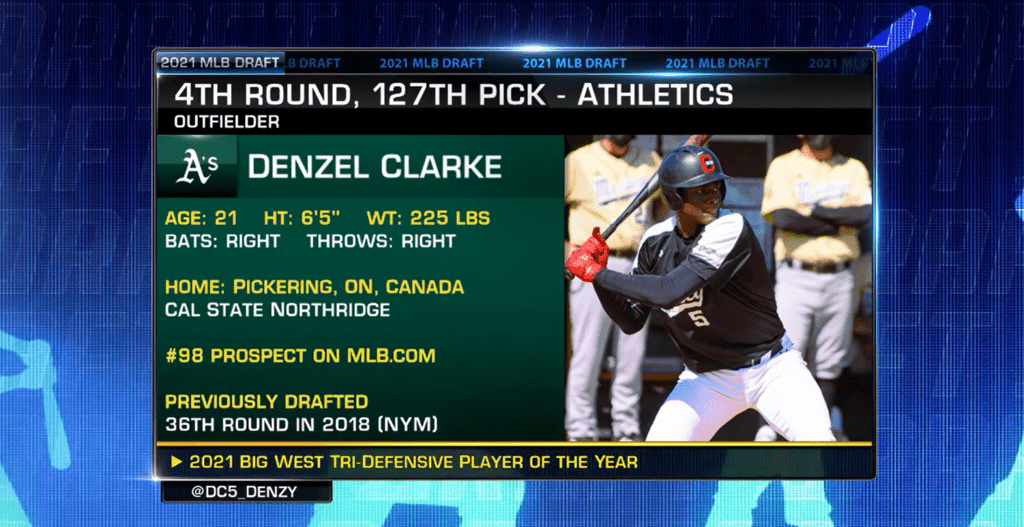 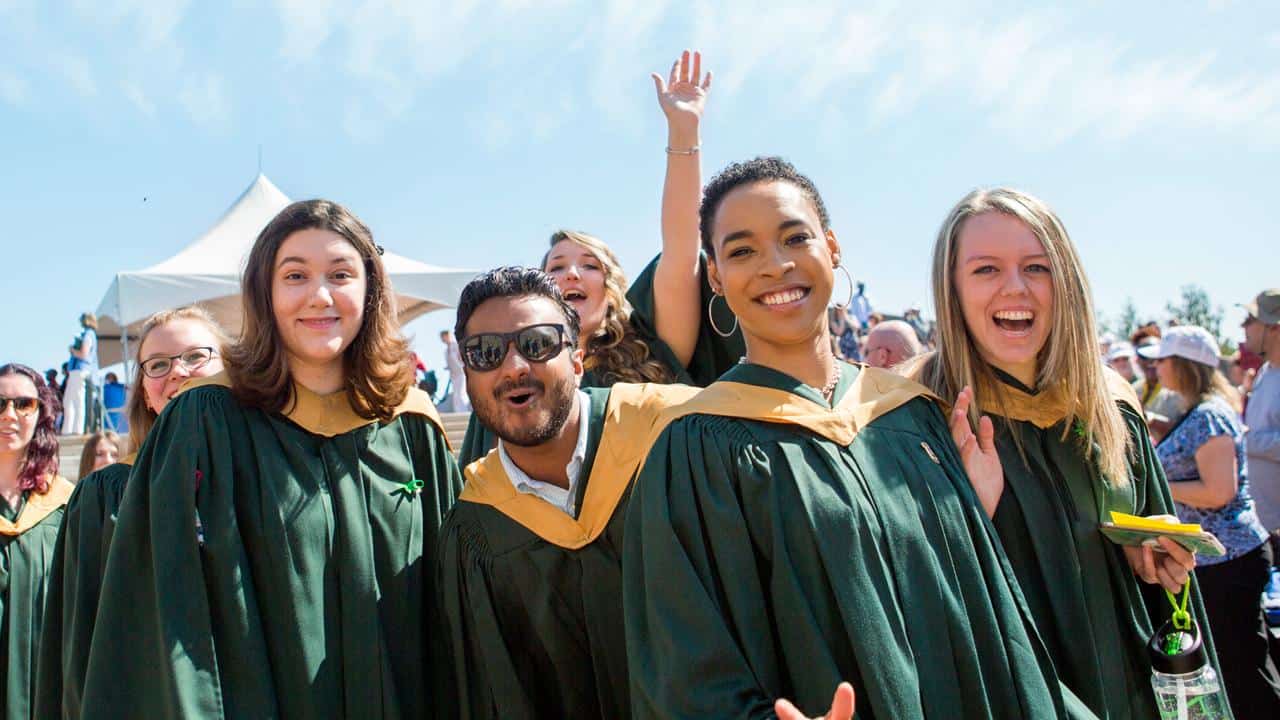 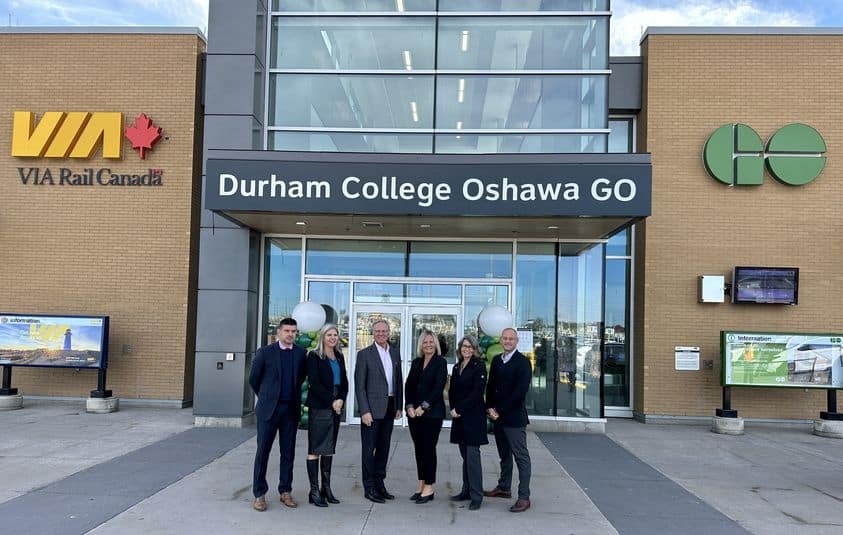 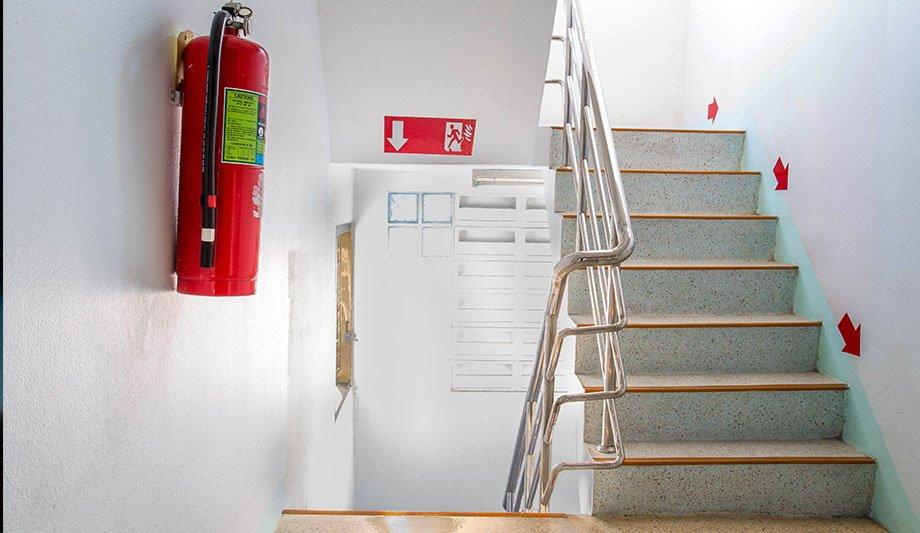 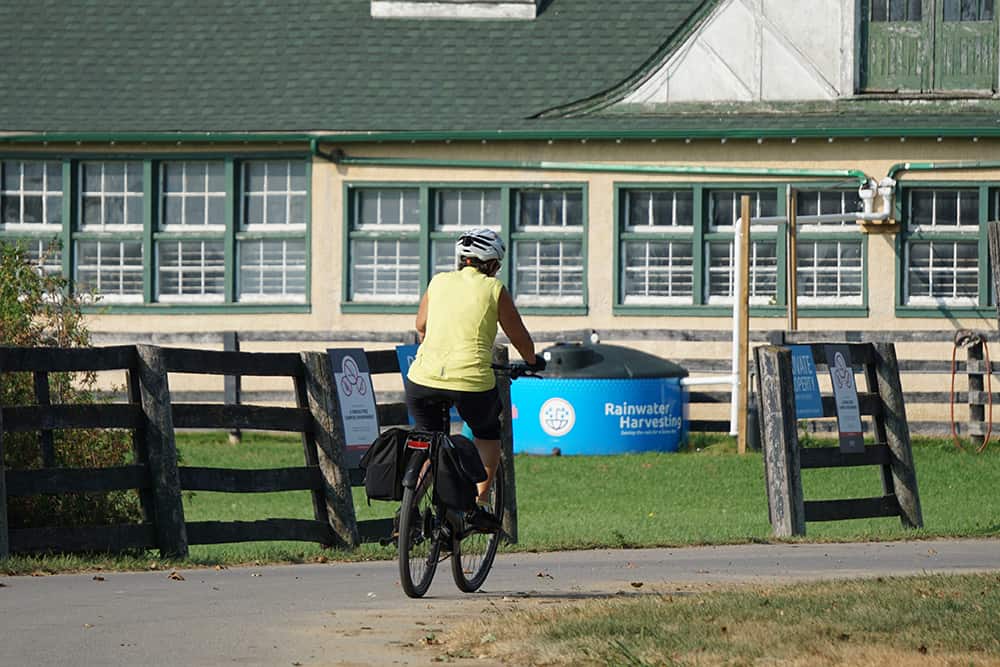 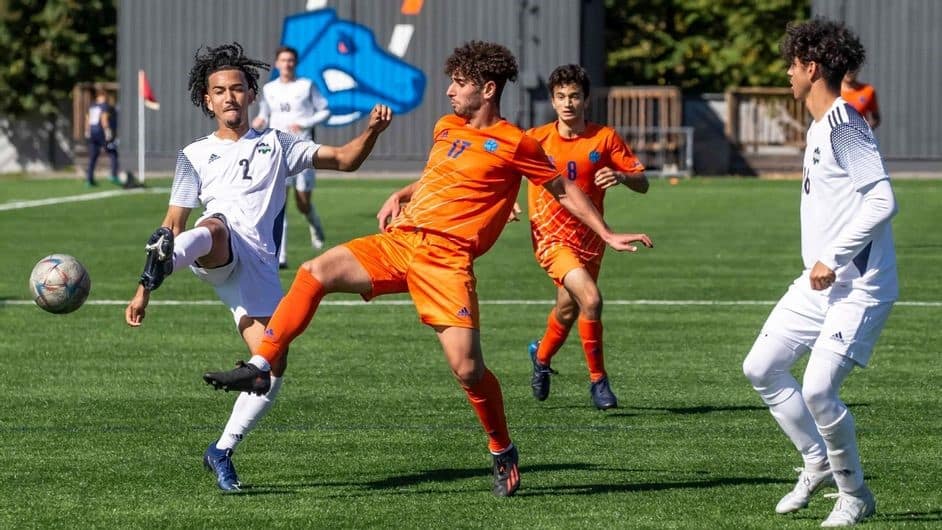