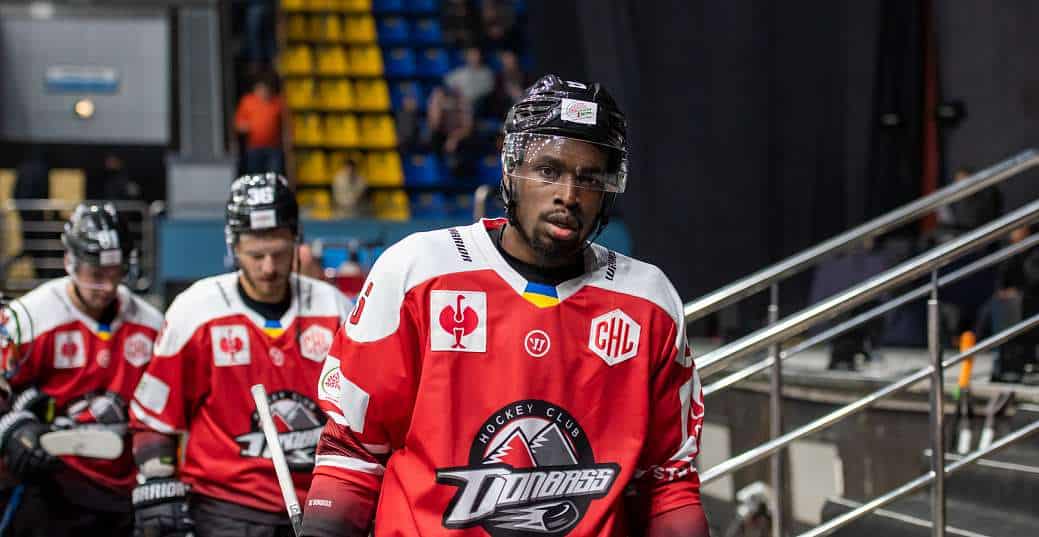 Jalen Smereck got his wish and will be returning to North America to find a job.

Smereck and his Ukrainian hocky club, HC Donbass, have mutually agreed to terminate his contract so the player can leave Ukraine and join a team on this side of the pond, either in the AHL or the ECHL.

Smereck, an American who played for both the Oshawa Generals and Flint Firebirds of the OHL and got into 17 games with the Tucson Roadrunners of the AHL last season, was the subject of a racist taunt in a Ukrainian Hockey League game September 26.

HC Kremenchuk player Andrei Deniskin taunted Smereck, who is Black, by miming peeling a banana. Deniskin was suspended 13 games by the league, the maximum allowed.

At the time, Smereck said he would never play another game in the league unless Deniskin was “removed from the league” but he did return last week to play two final matches with Donbass.

The club thanked Smereck for his contributions to the team in a news release on Twitter and wished the player “good luck’ in the future.

Smereck hasn’t issued a response of his own, but he did re-tweet the club’s press release.

Smereck, who signed with Donbass in July, has had several offers to resume his career in North America. 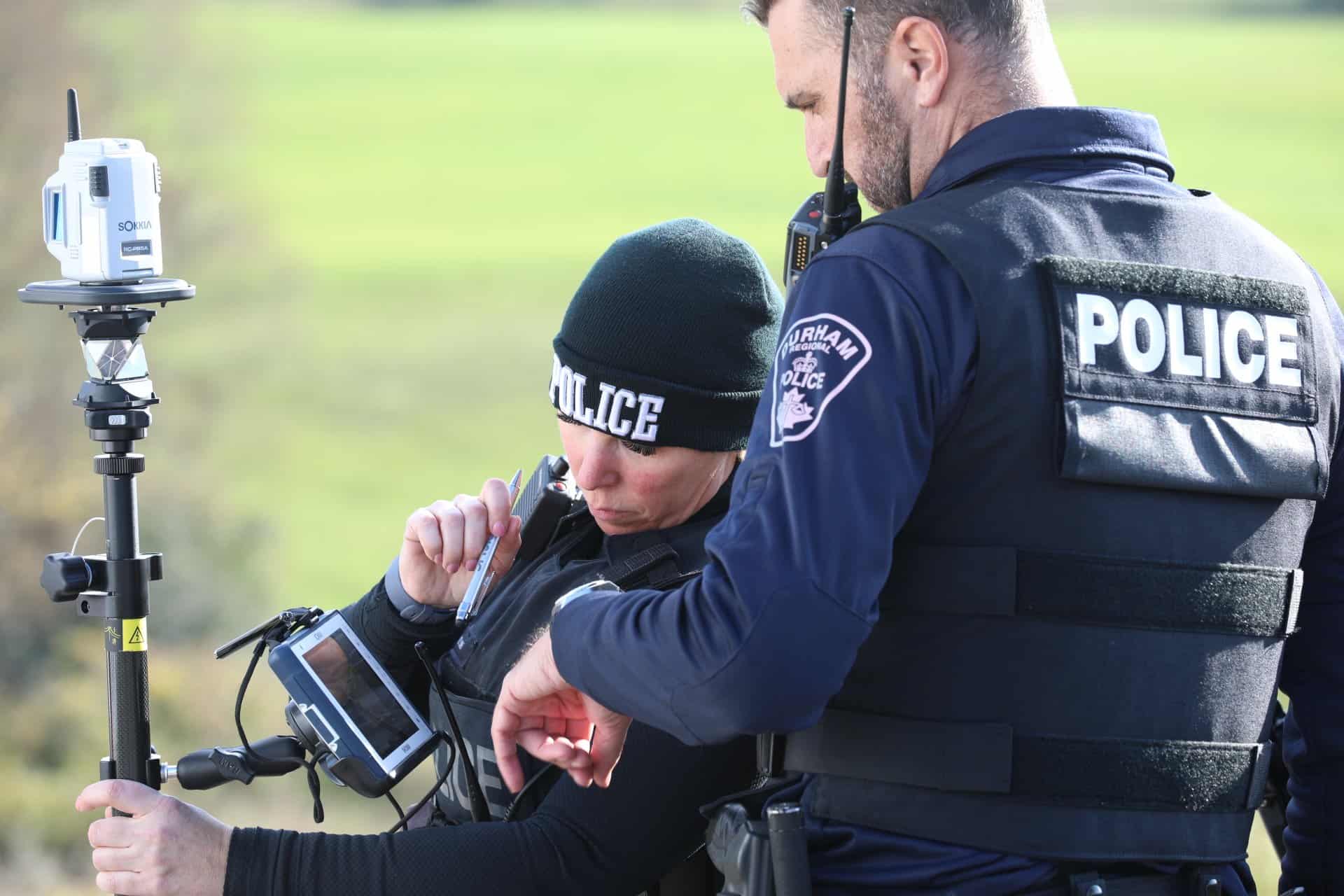 Man killed after driving off the road, smashing into a tree in fiery north Oshawa crash 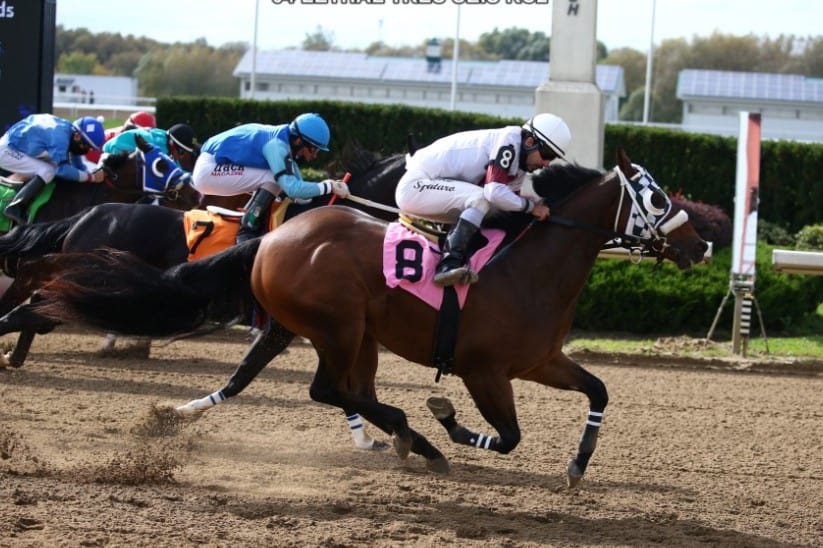