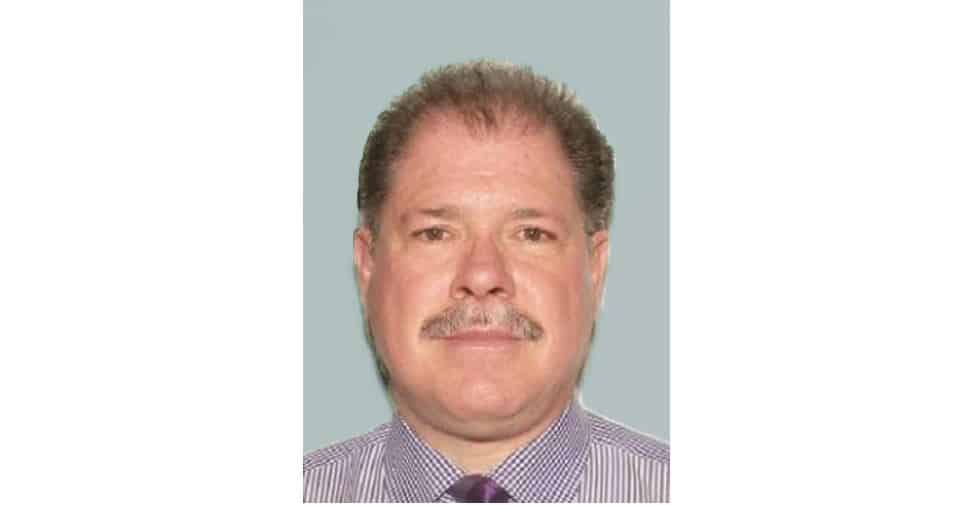 A former Ontario Tech University lecturer from Courtice is facing multiple sexual assault charges from two men who were students of his at the time of the alleged assaults.

The Durham Police Special Victims Unit began investigating the suspect after one of the victims came forward in October with “allegations of a sexual nature.”

The alleged incidents began in 2016, when the victim was 17,  and continued for several years according to investigators.

In the course of the investigation, police identified a second victim with allegations of an assault in 2013 when he was 21 years old.

The suspect was a lecturer at Ontario Tech University (then known as UOIT) during this period from 2008 to 2017. Both victims were students of the suspect.

Ronald (Ronn) Young, 63 of Courtice, was arrested and charged with three counts of sexual assault and one count of sexual exploitation. He has since been released from custody with conditions.

Young was involved with the community for many years in numerous roles. He was a church Pastor in Clarington from 1985 to 2002 and worked as a psychotherapist in Oshawa. At the time of his arrest, Young still provided mental health services from that Oshawa clinic.

Active case counts in Durham down dramatically; one new COVID death in Pickering