Former Mississauga resident among those who perished during fatal Toronto fire 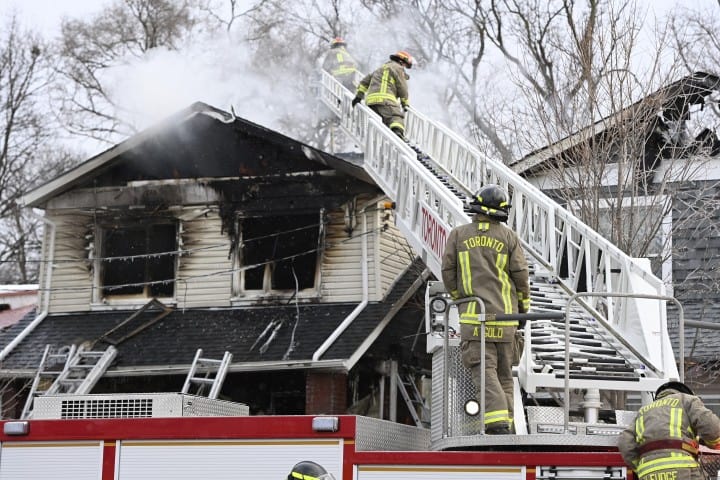 The victims of a deadly fire that killed four and injured several others on Friday (January 29) in Toronto’s east end have been identified.

The fire began in the early hours of Friday morning in Toronto’s the Beaches neighbourhood—four people were killed, while two more are currently in the hospital, one in stable and one in critical condition.

“We’re a really tight neighbourhood, everyone knows everyone,” said Deborah Bies, who lives just a few doors down. “This is going to be beyond devastating. This is going to take a long time to heal, if it ever does.”

Among those who died was 31-year-old Matthew Zydbal, who was from Mississauga and grew up in Port Credit.

Toronto’s police and fire services in conjunction with Ontario’s fire marshal are investigating how the fire began, but the investigation is expected to take some time, according to Jason Williams, an investigator with the Ontario fire marshal.

“We’re going to be arranging for some heating and to actually board up the home to keep the temperature elevated to assist with the scene examination over the next several days,” said Williams.

–With files from the Canadian Press