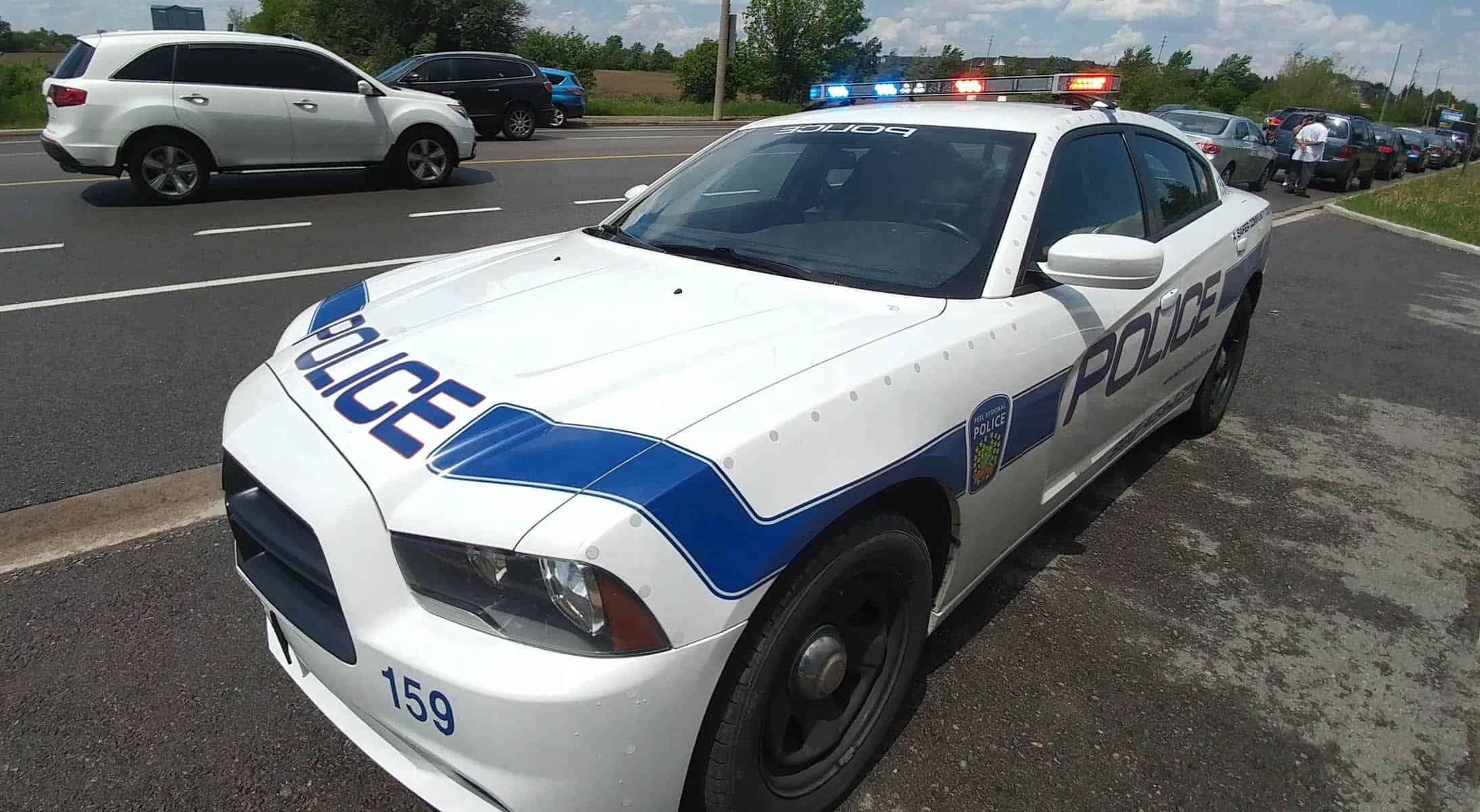 A former Mississauga mayoral candidate who has been conducting a lengthy anti-Islam campaign in Peel has been arrested and charged with a hate-motivated crime.

Peel police report that on Monday, July 24, Kevin J. Johnston, 45 (who also goes by the moniker Kevin Jackal Johnston) was arrested and charged with one count of wilful promotion of hatred as per the Criminal Code of Canada.

The arrest was made after police received consent from the Attorney General’s office.

Johnston has been involved in Islamophobic protests for some months now and was recently spotted at a protest targeting Muslim students at John Fraser Secondary School in Mississauga.

Johnston also promised a cash reward to anyone who could discreetly capture a video of a Muslim student praying (believing he or she would pray for something violent or illegal) and submit it to him.

Johnston is scheduled to appear in court today.