Burlington resumes handing out tickets for illegal overnight parking
Pharmacies in Mississauga have second vaccine dose appointments for now
Support Local is new campaign urging Brampton resident to shop in town
Vaccination percentage in Mississauga and Brampton based on postal codes
Breaking out in a mysterious rash? Mississauga's gypsy moth may be the problem

The selection of the new Peel Regional Chair, in the end, came down as a rather uneventful process as regional councillors selected a recently retired colleague over an experienced former provincial minister as the new head of their council.

Former Mississauga Ward 7 councillor Nando Iannicca was picked to be the fifth Regional Chair of Peel in a vote of 15 to 9 on the first ballot at the inaugural meeting on Thursday, December 6.

Iannicca and former Liberal cabinet minister Charles Sousa were the only two candidates to put their names forward, despite earlier reports of a varied list that included former Brampton mayor Linda Jeffrey. 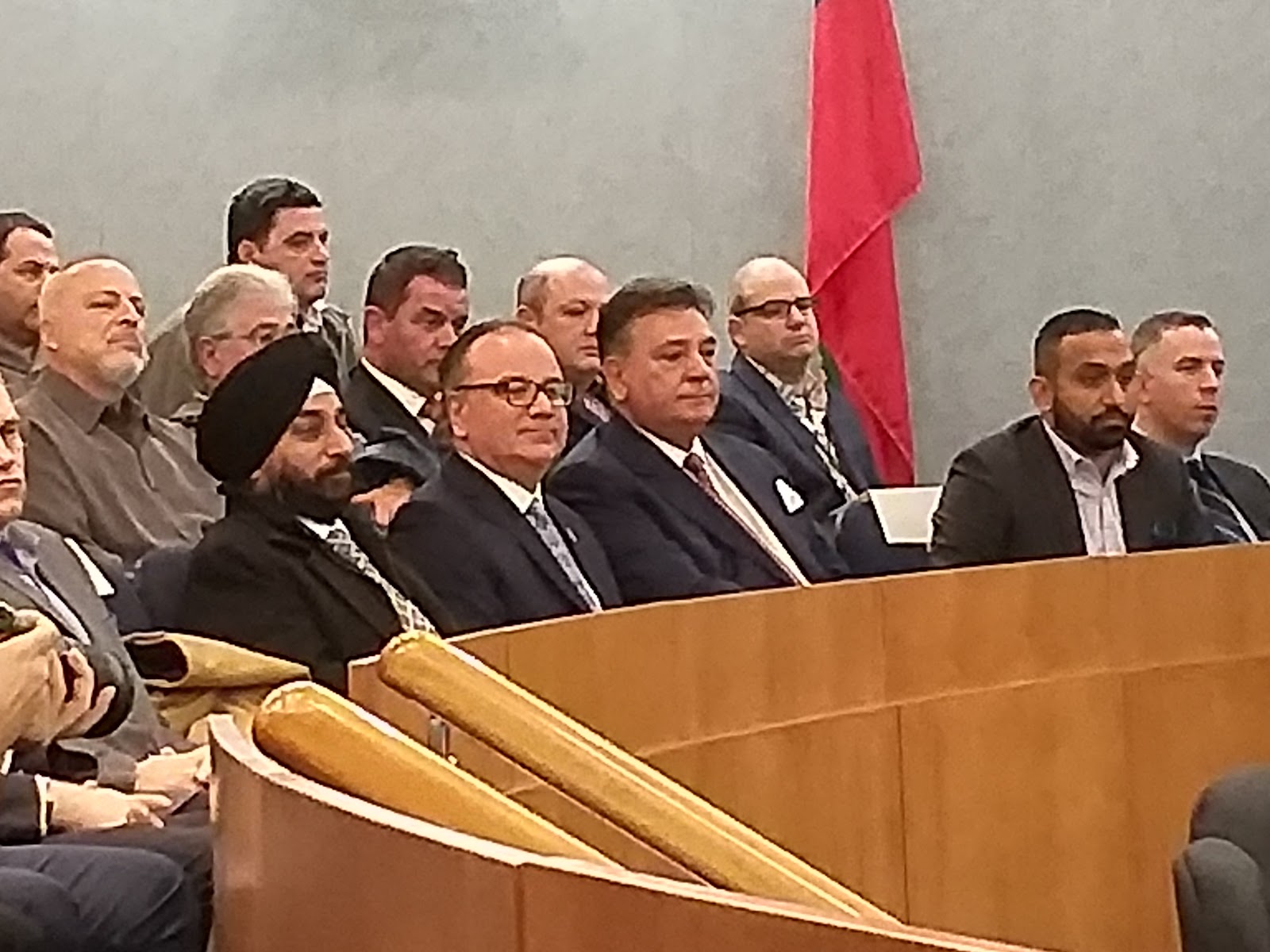 Iannicca recently ended a 30 year stint as Mississauga Ward 7 councillor; Sousa was defeated as MPP for Mississauga Lakeshore in the June provincial election.

The first round of voting broke down as follows. A candidate needed 13 votes to win:

“I've been told I'm a pretty good ambassador for the Region,” Iannicca said in his pitch.

As for Sousa, despite having been on different sides at Queen’s Park, the former PC leader had complimentary words for Sousa, citing his experience in the private sector and 11 years in politics.

Despite being in a partisan environment, Sousa said he was able to be a consensus builder and he could do the same in Peel. “I'm asking for the privilege to work with you...and to have some fun.”

For the next four years, however, it looks like Iannicca would be the ‘one having fun’ as the head of an organization of 3,000 employees and responsible for $11 billion worth of assets. The new chair cited policing, a growth plan and a green plan as his top priorities.

“The Region of Peel is a very special institution. What we do, we do well. We are so well-positioned for the future,” said Iannicca after the appointment. “I look forward to working together with Regional Council to ensure that we respond to the needs of Peel region in these challenging times.”

This year’s selection for chair was remarkable smoother than four years ago, when there were around five candidates in the running with several ballots counted before someone emerged with a majority of votes. At least this time with Iannicca’s selection, it’s not going to lead to a municipal by-election to fill a councillor’s seat.

Another surprise is that there were no Brampton candidates in the running. Both Iannicca and Sousa hailed from Mississauga, and there was word that besides Jeffrey, former Brampton councillors Elaine Moore and Gael Miles were planning to put their name forward. The chance to have the first female chair, or one from Brampton, did not materialize.

Developers in the region are probably celebrating as well. The veteran councillor was seen, by many, as more friendly to their line of work in bringing in more development in Mississauga and the region over the years. By contrast, Sousa was part of a government that championed the GTA Greenbelt, which many in the development industry viewed as hindering their ability to build more housing.

Finally there is one other concern for those who follow municipal politics or work in the local government sector: the review of regional governance that the Ford government is undertaking. Ford cancelled the initial regional chair election which led to this appointment process, and there’s talk that regional government might not exist in its current form even before the end of Ford’s four year mandate.

These sure are some interesting times ahead in local politics in Brampton, Mississauga and Caledon.

Popular fried chicken joint planning to open new location in Mississauga
If you love chicken and waffles, you might be excited to hear that a popular chain with locations in Toronto is heading to Mississauga in the not-too-distant future.
END_OF_DOCUMENT_TOKEN_TO_BE_REPLACED