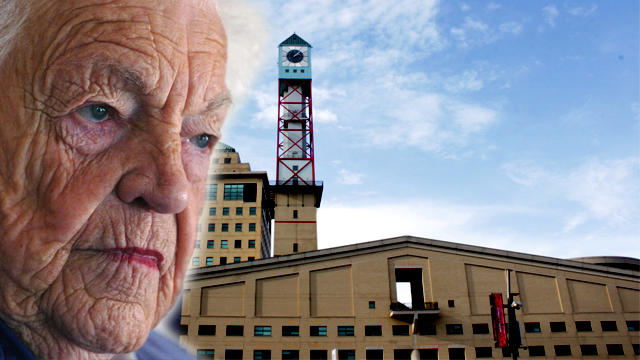 Such a move, already approved in Toronto and prompted by a desire to promote inclusion of marginalized communities, would severely pinch small business owners here, McCallion told insauga.com.

“Whoever makes this decision better realize the financial impact it will have on small businesses, which have already suffered (financially) during the pandemic,” said McCallion, noting businesses would take a huge financial hit in “having to change their street address, their letterhead and so forth. That costs a lot of money.”

McCallion added the municipality must continue to do its part to help small businesses in Mississauga, not hurt them.

“For cities to say they’re short of money, and to be preaching to the federal and provincial governments about having to help small businesses, then to consider (re-naming Dundas Street) is…well, whoever makes the decision better think about it,” she said. “They’re asking the federal and provincial governments to help, then they turn around and (consider) changing the street name; there’s something very…umm, unique about it.

“Some common sense should rule. And today that’s in short supply.”

City of Toronto council decided in July to move ahead with changing the Dundas Street name there.  Subsequently, other municipalities, including Mississauga, are considering a similar move.

City of Mississauga officials have undertaken a review to determine what would go into renaming Mississauga’s portion of Dundas Street.

Toronto’s decision was prompted by a 2020 petition to scrap the Dundas Street name due to Henry Dundas’ association with the transatlantic slave trade. Dundas was an 18th-century Scottish lawmaker with authority over Canada whose amendment to a 1792 bill before Parliament slowed the end of the slave trade.