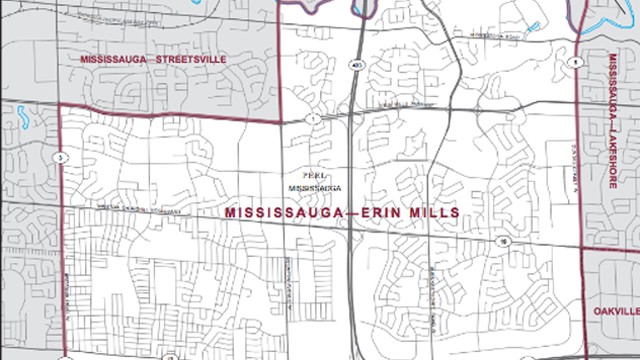 The Ontario PC party has certainly been busy in their selection of candidates for next year’s provincial election, at least in Mississauga. They’ve nominated candidates in all but three ridings. The latest one was last weekend at the University of Mississauga (UTM) for the redrawn riding of Mississauga-Erin Mills (which matches the riding boundaries of the federal riding of the same name). The Tory nomination was won by Sheref Sabawy, who defeated fellow candidates Jaspreet Singh and Nadeem Shaikh to claim the nomination. 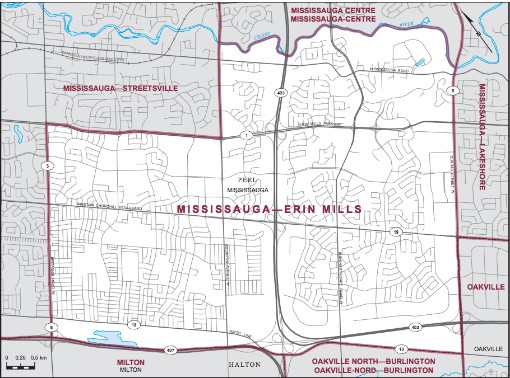 Sabawy’s Facebook page lists an impressive background in engineering, showing that he’s currently a systems engineer for Motorola, an IT professor at George Brown and Centennial College, and he’s also an active member of the Egyptian Coptic community. He possesses solid qualifications to be an provincial Member of Parliament.

What is curious about Sabawy is that he has sought a party nomination before…but as a Liberal. Two years ago, Sabawy was one of several candidates for the federal Liberal nomination for the same riding, which current Liberal MP Iqra Khalid won in October 2015. Sabawy also didn’t have kind words for his new party, the Conservatives. In an interview with Al Arabiya News in August 2014, Sabawy is quoted as saying, “the Liberals accept immigrants. The Conservatives, as well, accept immigrants but they want us to work at coffee shops and gas stations, not to become doctors or engineers.” This must have hit Sabawy hard personally, for he also worked for Tim Hortons when he first moved to Canada.

This particular nomination itself was a bit strange to begin with. Bob Dechert, a former MP in the federal Conservative caucus, alongside now Ontario PC leader Patrick Brown, was running for the nomination as well. Being a former MP probably would have given him the edge, but Dechert himself dropped out of the running mere weeks before the date, citing irregularities in the nomination process. But considering he only signed up 80 memberships out of the 2,100 that were eventually sold, Dechert wasn’t going to claim the nomination with those dismal numbers and perhaps thought it better to drop out and whine about the process.

Dechert’s assertions may come off a bit as hidden sour grapes, but another candidate for the Erin Mills nomination, Mohammad Latif, also mentioned certain issues as well, although in his ‘official resignation’ from the nomination via Facebook, he only cited ‘circumstances beyond his control.’ Even Sabawy himself mentioned possible fraud on his own notice to his supporters, asking them to be vigilant, before the day of the vote. 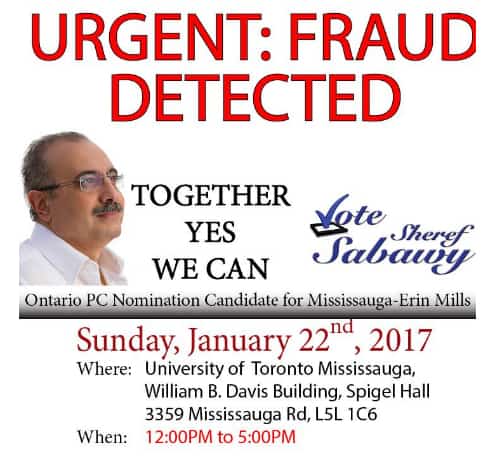 One final note is that Sabawy, Latif, as well as candidates from other ridings in Mississauga for the PC party, such as Ghada Melek and Urz Heer, in the past have mostly associated in Liberal political circles. Melek appears to have been drawn recently towards the naturally socially conservative bent of the PC party, but Latif and Sabawy always showed up at various Liberal functions and only recently converted to being involved with the provincial Conservatives.

It’s an interesting development, former Liberals running as Conservatives. Either this is some secret strategy by the Ontario Liberals to defeat their opponents by infiltrating their ranks with their own, or perhaps even rank and file Liberals have seen the writing on the wall for this very unpopular Wynne government and have latched onto the vehicle that could finally land them a seat at the governing table.

The 2018 Ontario election will certainly be something to watch.