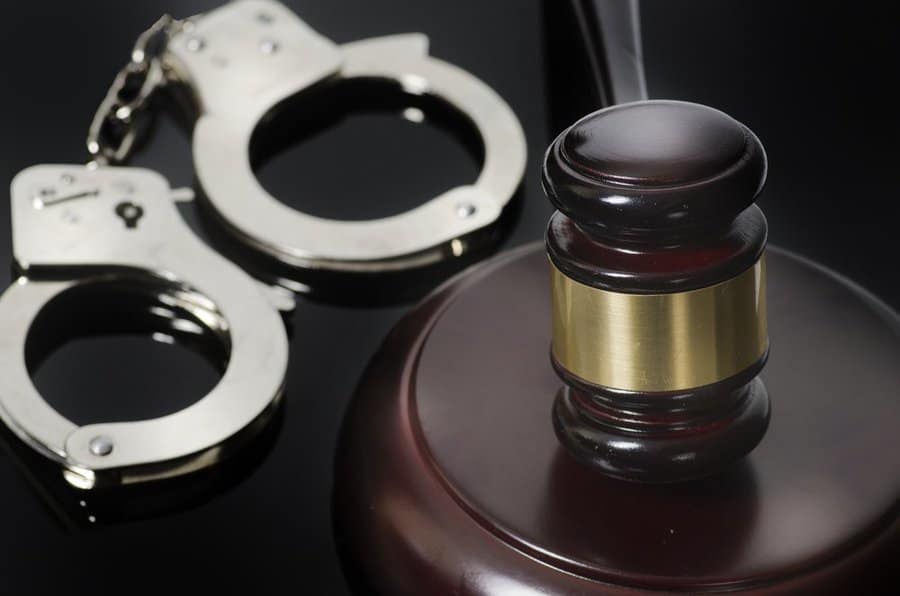 Hamilton Police have arrested and charged a man from Woodstock following an investigation into reports of historic sexual assaults.

According to police, they arrested 65-year-old Gary Bratty last Thursday (March 31) following a lengthy investigation that was prompted by Bratty’s arrest by Peterborough Police in January which was related to another investigation into sexual offences involving male youth.

In the fallout of the Peterborough arrest, two additional victims came forward to Hamilton Police and made a report.

At the time of the assaults, which occurred between 1982 and 1984, Bratty was a professional weightlifter and trained youth throughout Hamilton. He was also affiliated with Big Brothers of Hamilton and has worked in correction facilities in the Toronto, Peterborough, and Ottawa areas.

Bratty, who is scheduled to appear in court in May, has been charged with the following offences:

Hamilton Police said they believe that there may be more victims and are encouraging anyone with information to come forward.

Anyone with information is asked to contact Detective Constable Shannon McLean at 905-546-4614 or Detective Sergeant Jennifer Currie at 905-546-4962.

Survivors of sexual assault can report the incident by contacting the Sexual Assault Unit non-emergency line at 905-540-5553, or by filing a report online www.hamiltonpolice.on.ca.