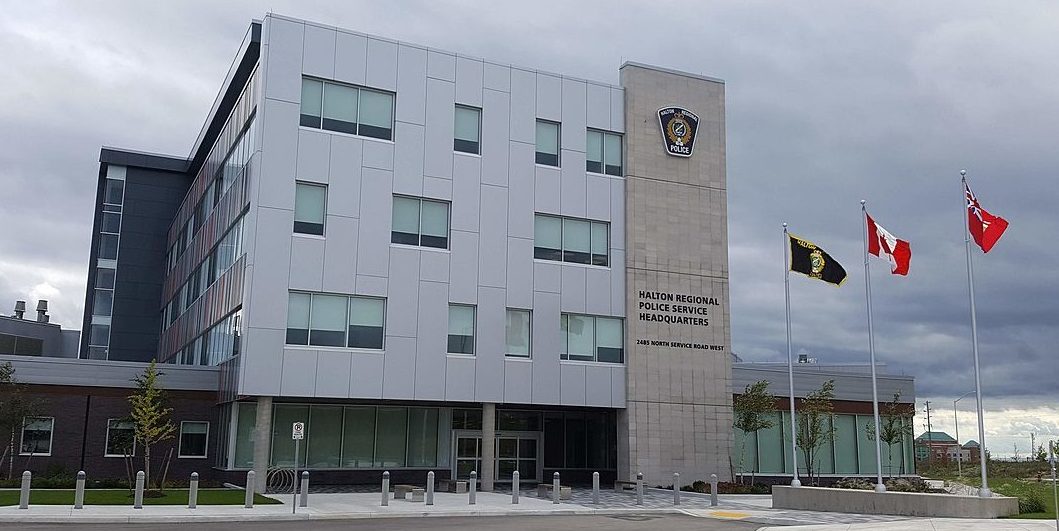 A former chief of the Halton Regional Police Service has died.

The HRPS sent out a press release saying its members are deeply saddened by yesterday’s passing of Retired Chief James (Jim) Harding.

Harding was hired by the Halton Regional Police Service in 1979.  He remained with the Service until his retirement in 1994. Chief Harding was a pioneer leader whose contributions shaped our Service and the policing profession. 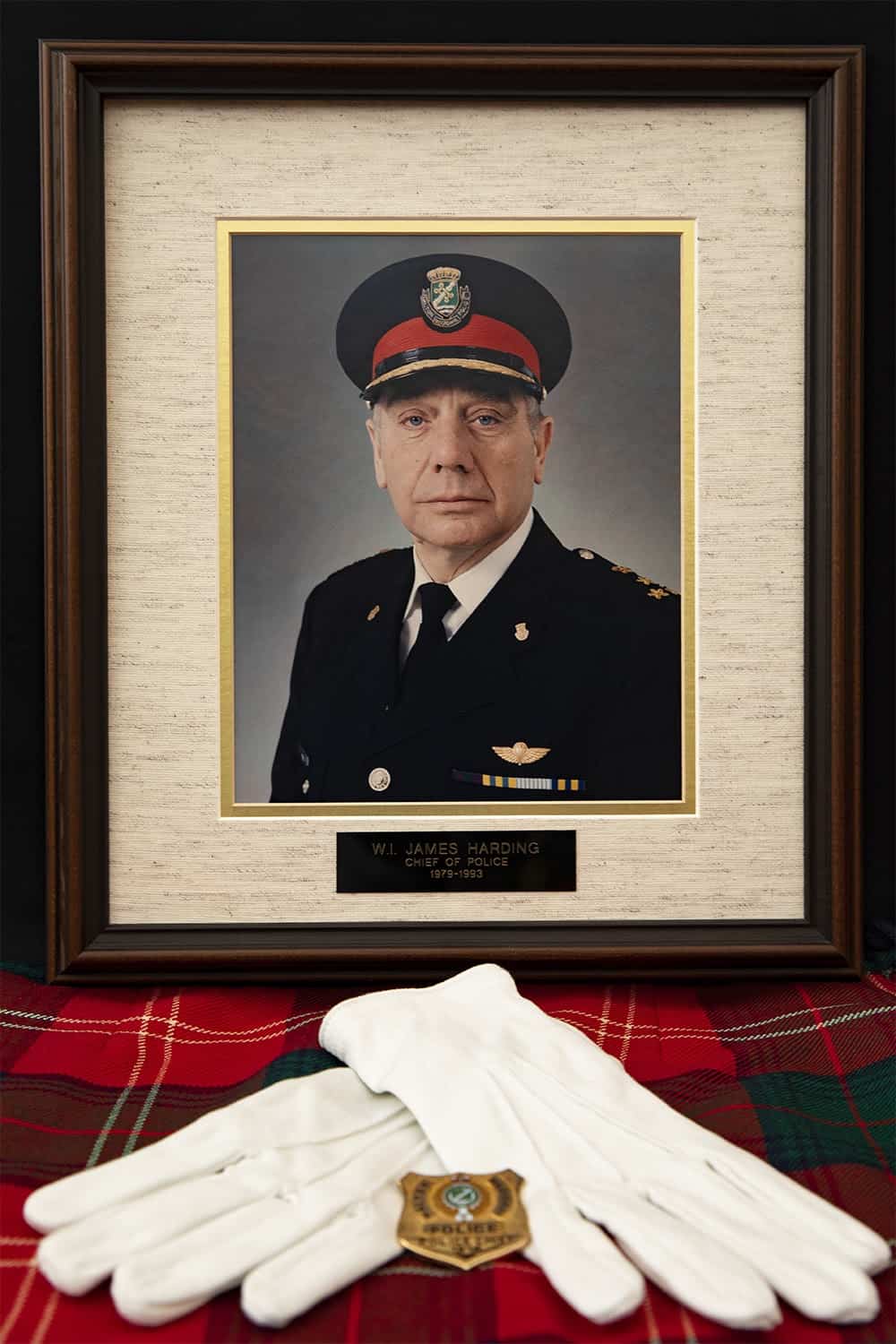 In March, 2021, the Halton Police Board posted a tribute to the former chief.

As the new Chief of Police in 1979, Harding’s first order of business was to “change the name from Force to Service,” he recalls, explaining that “we are not a force against the public, rather an agency to serve the public” and look after their wellbeing and safety.

A veteran of the Mid-Wales Constabulary, Harding brought with him from his homeland of Wales his confidence in the principles of Sir Robert Peel, which he was quick to implement here in Halton.

The nine Peelian Principles focus on community development, relationship building, and prevention rather than a reaction to social problems.

“I had a great advantage as new Chief of Police,” Harding explains. “A government investigation deemed the leadership incompetent.” Harding says the outgoing leadership was lacking in a variety of areas and cites being “locked in the past” as a reactive style of policing that “doesn’t help victims of crime”.

Harding’s opportunity was founded on the fact that the Halton Police Force was decimated and he gave the men in it a choice: continue working as they had traditionally or try something new.

Likewise, he had to convince the public that they could continue along the same path or work together to prevent crime.

It was a big ask given that public expectation of the police was too high, Harding says. As such, he started by building a community room at each police station – a place where the public could come in and do their work. Harding’s goal was that each station would be seen as a place for community wellbeing, that the public was welcome there and that they could work together.

From there, Harding, with the support of the Board, implemented training protocols, proper operation procedures, and directives for all officers. These were built and developed with input from the staff the former police Chief explains, because “within a democracy the more people who participate, the stronger the democracy will be.”

Halton Police Service developed management teams in every platoon and officers were engaged. They could raise concerns, identify problems, and expect a response. It was time-consuming, Harding admits, but “the outcome was officers were part of the service. They had ownership.”

Next, community consultation committees were developed throughout the region. Dedicated to identifying problems, the committees would work together – the police and public – to find mutually satisfactory answers to those problems.

“I didn’t think we’d see such a significant drop in crime,” Harding admits. “It showed how hungry both the police and public were to create a system,” and further solidified Harding’s confidence in the principles of Sir Robert Peel.

Harding is also a follower of Aristotle, citing the philosopher’s definition of law as a pledge that citizens of the state will do justice to one another and that problems should be peacefully mediated.

“We’ve lost our commitment to the principle that when we describe leaders we fail to take into account that leaders must be calm and reasonable in their judgement,” Harding laments.

He credits the “rank and file” police officers he lead that brought his plan for the Service to life and making it work.

“It’s worked well. Crime continues to be low, the lowest in any municipality in North America. That’s a credit.”