While his falling-out with California’s mega-group, The Eagles, is still an open-to-dispute “he said/they said” some 21 years later, they can be no denying that guitarist Don Felder is one of the most innovative riff-generating musicians of the classic and modern-rock era.

Audiences can see for themselves when the man who taught Tom Petty how to play the guitar lands on the OLG Stage at the Fallsview Casino Resort on February 4, 2023 at 8 pm.

After spending 27 years with The Eagles, Felder left the band in 2001 and has since forged an impressive career as a solo artist with albums “Airborne” and “Road to Forever”. Felder recently to push boundaries and expand horizons with his first solo album in seven years, “American Rock ‘N’ Roll.”

“It is our honor to have former Eagles lead guitarist Don Felder on the OLG Stage at Fallsview Casino,” says Cathy Price, Niagara Casinos’ vice president of marketing.

“Our new venue is perfectly suited for an act like this. With its state-of-the-art sound system, this guitar legend is going to burn down the house!”

Felder is a longstanding member of the Rock and Roll Hall of Fame, having been inducted with the Eagles in 1998. He was also inducted into the Musicians Hall of Fame and Museum in Nashville in 2016, and the Florida Artists Hall of Fame in 2017.

Starting in the 1960s, Felder navigated the burgeoning rock scene in his native Gainesville, Florida, which included a stint teaching guitar to Petty and learning slide guitar from his longtime friend Duane Allman of the Allman Brothers. 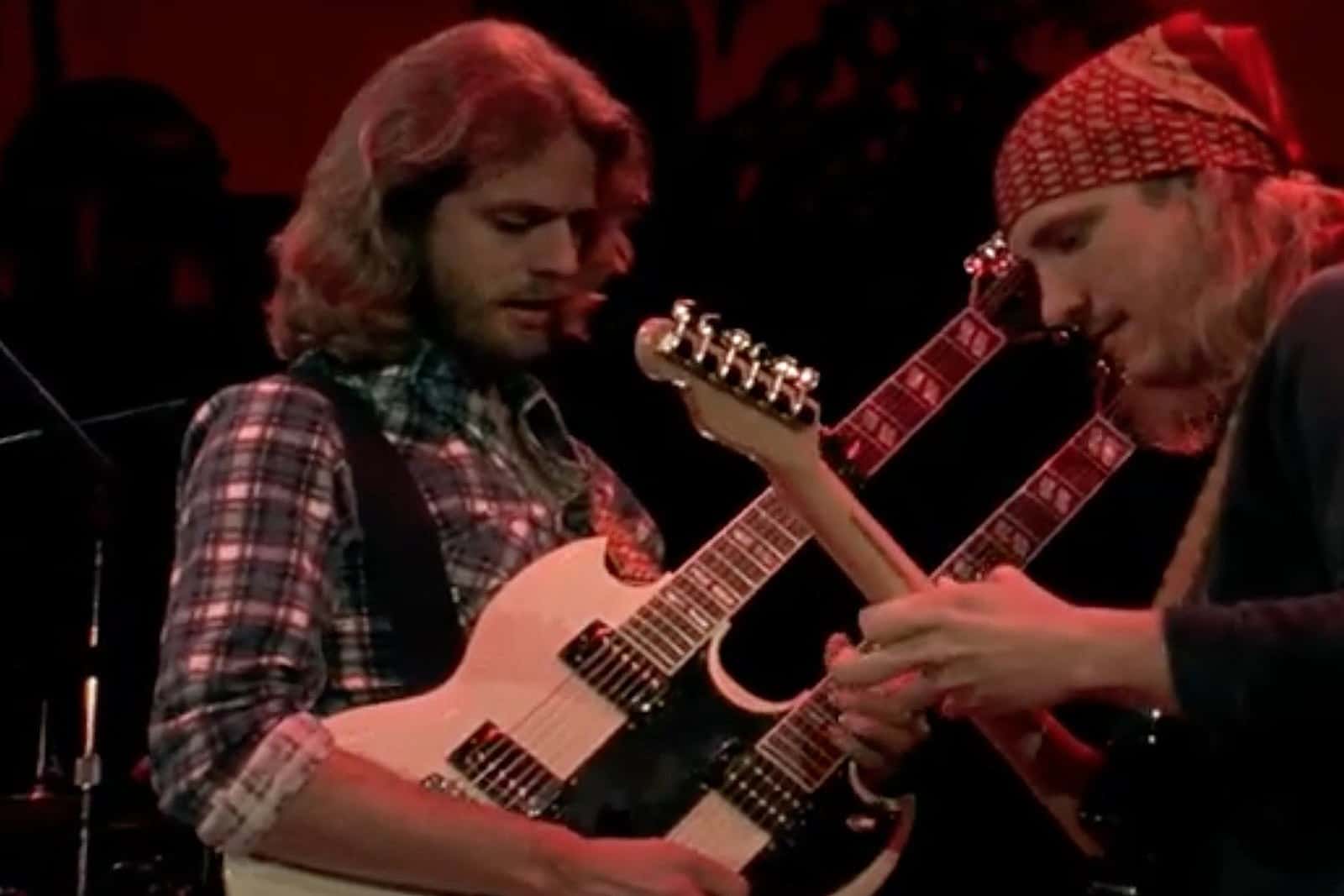 On stage with The Eagles in 1979, one of Don Felder’s best known riffs is his dueling guitar bit with Joe Walsh at the end of the song “Hotel California.”