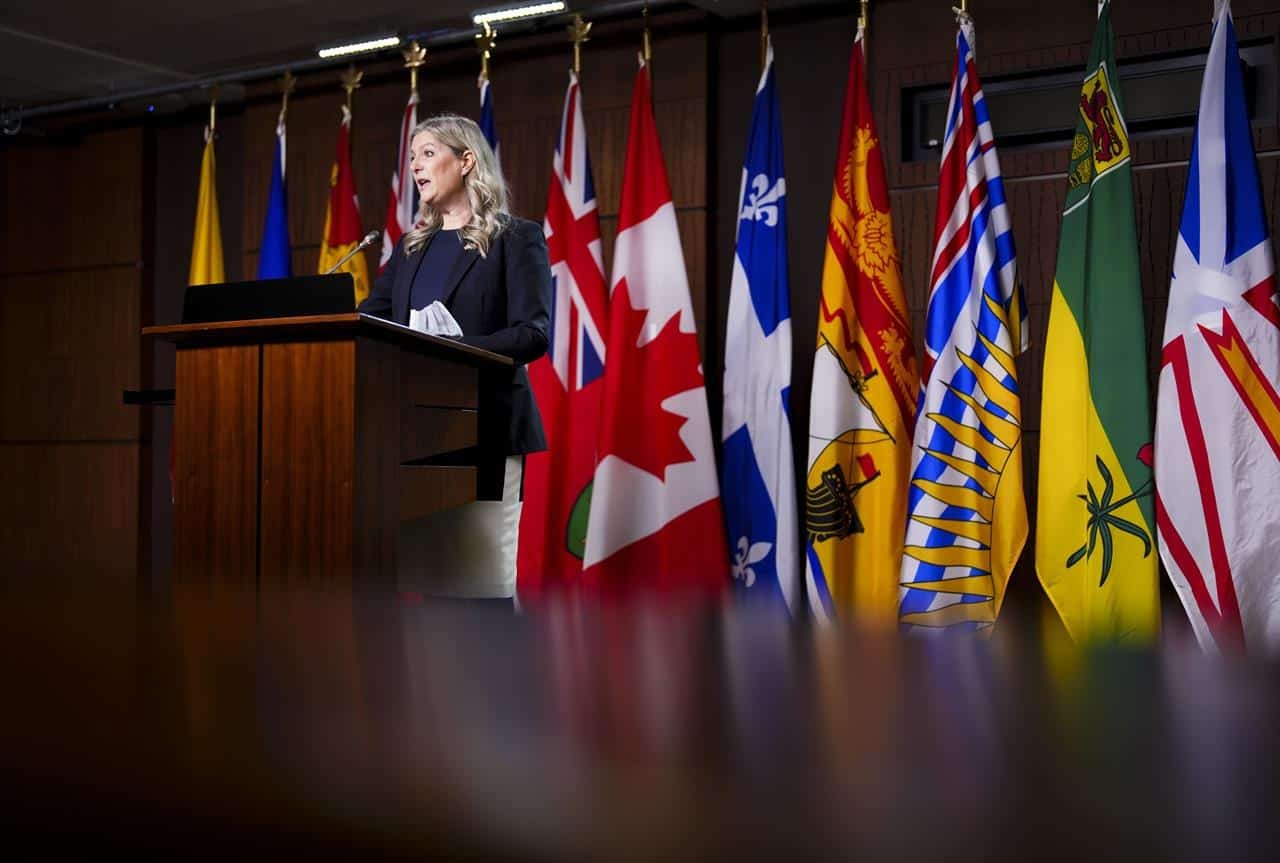 Former MP Leona Alleslev says she has failed to raise the thousands of dollars needed to make it as a candidate in the Conservative Party of Canada’s (CPC) leadership race.

Alleslev announced she was no longer in the running for Erin O’Toole’s former job after the deadline closed for candidates to submit their full $300,000 in entry fees.

In a statement, the former MP said she wasn’t able to raise all the money required because of the short time frame set out by the party to do so.

Alleslev lost her federal seat in the Greater Toronto Area during last year’s federal election and announced earlier this month she would seek the top job.

She had served as the party’s deputy leader after crossing the floor from the governing Liberals to join the Conservatives in 2018.

So far, the party says six candidates have met all of the requirements to officially be in the race when Conservatives select their new leader Sept. 10.

Ottawa-area MP Pierre Poilievre, former Quebec premier Jean Charest and Brampton Mayor Patrick Brown are among the candidates who have declared interest to seek the leadership.