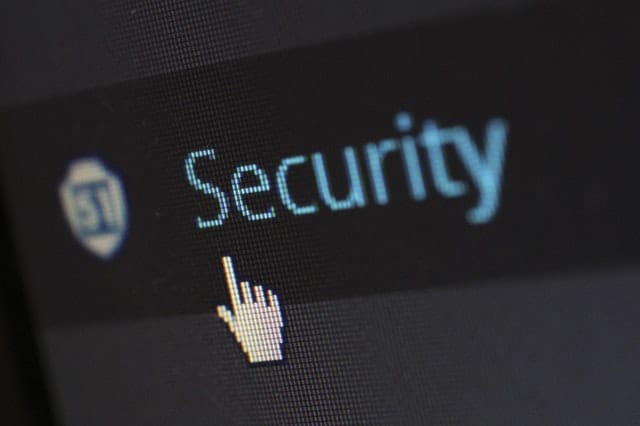 A former Brampton city employee has been charged following an alleged security breach that took place at the City in December.

On December 23, 2020, the City confirmed it was aware of a, “cybersecurity breach by former employees of the corporation, while they were employed, into personal information of former and current employees.”

At the time, via a news release, the City said it took action to immediately advise and provide credit monitoring service to known affected individuals, notified the Office of the Information and Privacy Commissioner of Ontario, and referred the matter to the Peel Regional Police Service.

According to the City, they were informed on May 31 that Pars (Paris) Metropoulos has been charged with one count of interception of communication, contrary to Section 184(1) of the Canadian Criminal Code.

Paris Metropoulos worked as a Senior Manager, Digital Information and Information Technology – Core Infrastructure in Brampton since August, 2017. Prior to that, he spent 23 years at the City of Vaughan in a variety of senior information technology roles.

According the Ontario Sunshine List, which publishes salaries of at least $100,000 for Ontario public sector employees, Metropoulos was paid more than $138,000 in 2020.