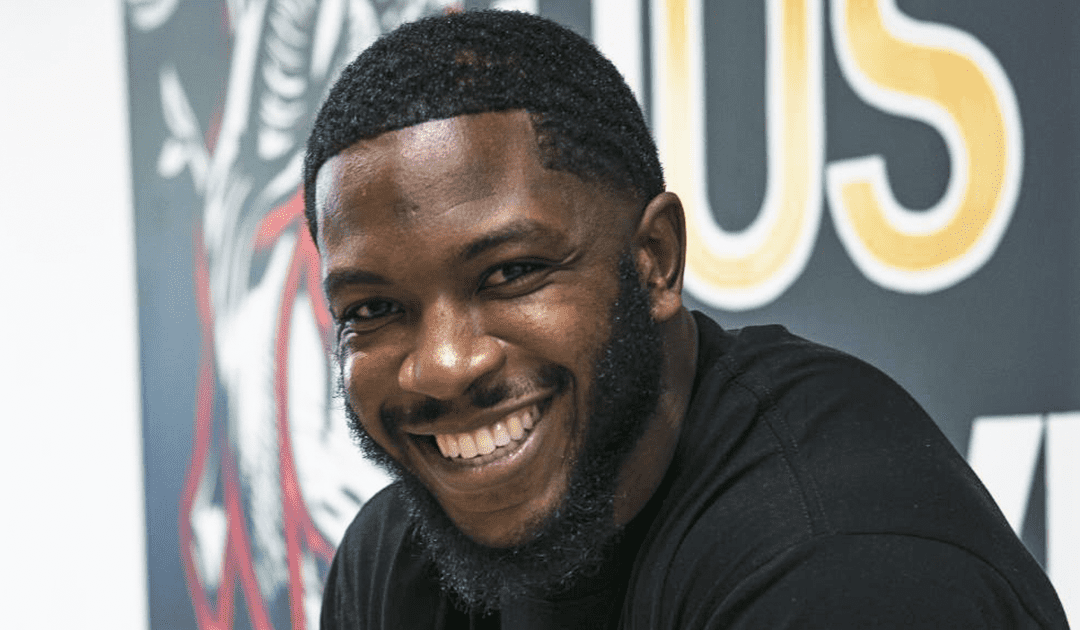 As a former running back for the CFL’s BC Lions, Wayne Moore is used to breaking through defensive lines on his way to the end-zone.

Born in Portland, Jamaica, the 30-year-old has now found his second act, using his hands to create art rather than fend off opposing safety tackles.

Settled in as a Niagara artist, Moore will be bringing his exhibit “Tool of Tools: Niagara” to the Niagara Falls History Museum from January 21 until April 8.

The first exhibit of 2023 will be showcased in the museum’s Ontario Power Generation Gallery and the “empowering collection encourages authentic conversations, reflecting on the most frequently symbolized components of the human body and human interaction.”

A McMaster University alumnus, as well as CFL running back, Moore describes art as his hidden peace of mind and balance. As a sense of harmony and exploring the other side of his mind, Moore would usually sketch and paint in his spare time off the field and out of the gym, often referring to himself as a “left brain, right brain enthusiast.”

The museum adds, “Many appreciate his ability to enlighten viewers’ eyes and minds with a collaboration of colours and textures. Moore showcases his artwork through in-depth storytelling, authentic experiences, and versatile exposure.”

“Following his passion allows Moore to express forms of his imagination and constant ideas through his creations. Moore has always enjoyed his ability to express himself creatively and embodies his duty to physically, mentally, and emotionally share his experiences with the world.”

For more information on the library and Moore’s show, check HERE. 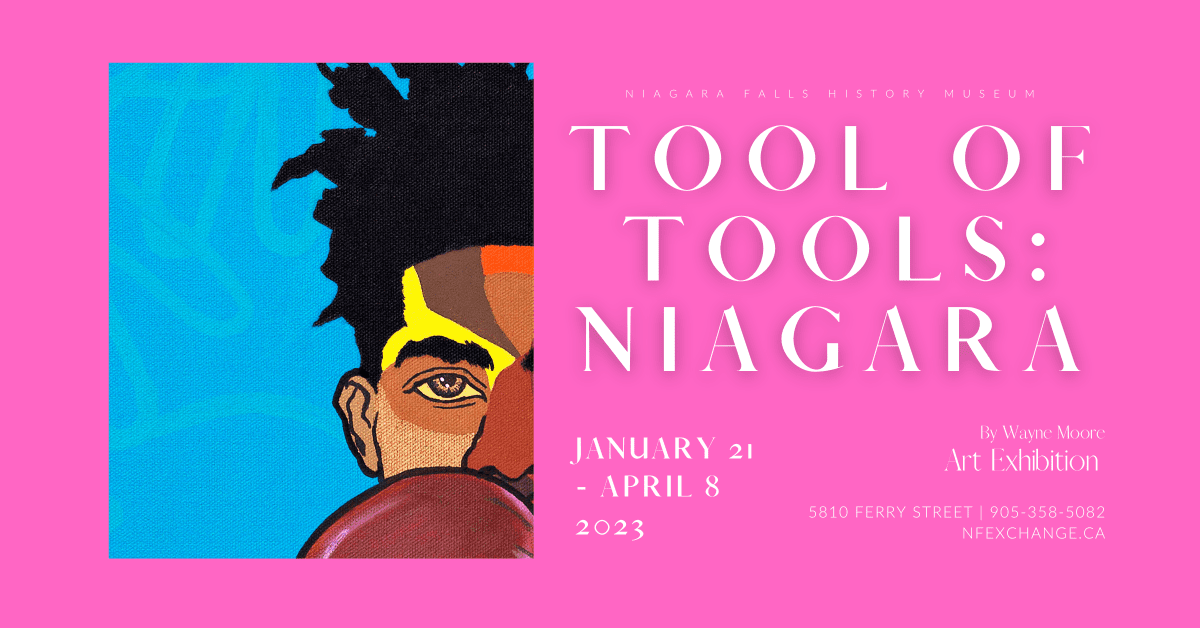