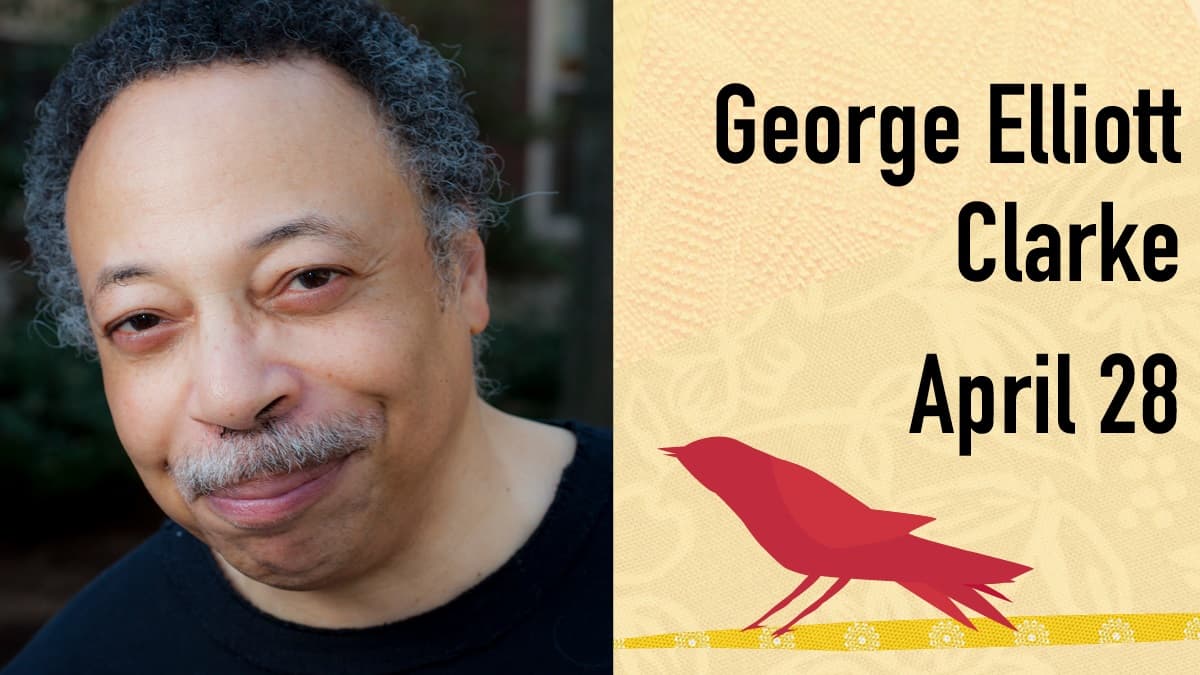 Clarke is described as a peerless wordsmith, compelling orator, and witty storyteller and will be spinning some tales at the virtual event Thursday, Apr. 28, from 2 to 3 p.m.

A seventh-generation African-Canadian, Clarke is a tireless champion of African-Canadian literature, writers, and poets. His recently published memoir, Where Beauty Survived, explores his early life in Africadia, the Black Canadian community centred in Halifax, NS.

For more information about the event, which is presented in partnership with A Different Drummer Books visit the City of Burlington website.