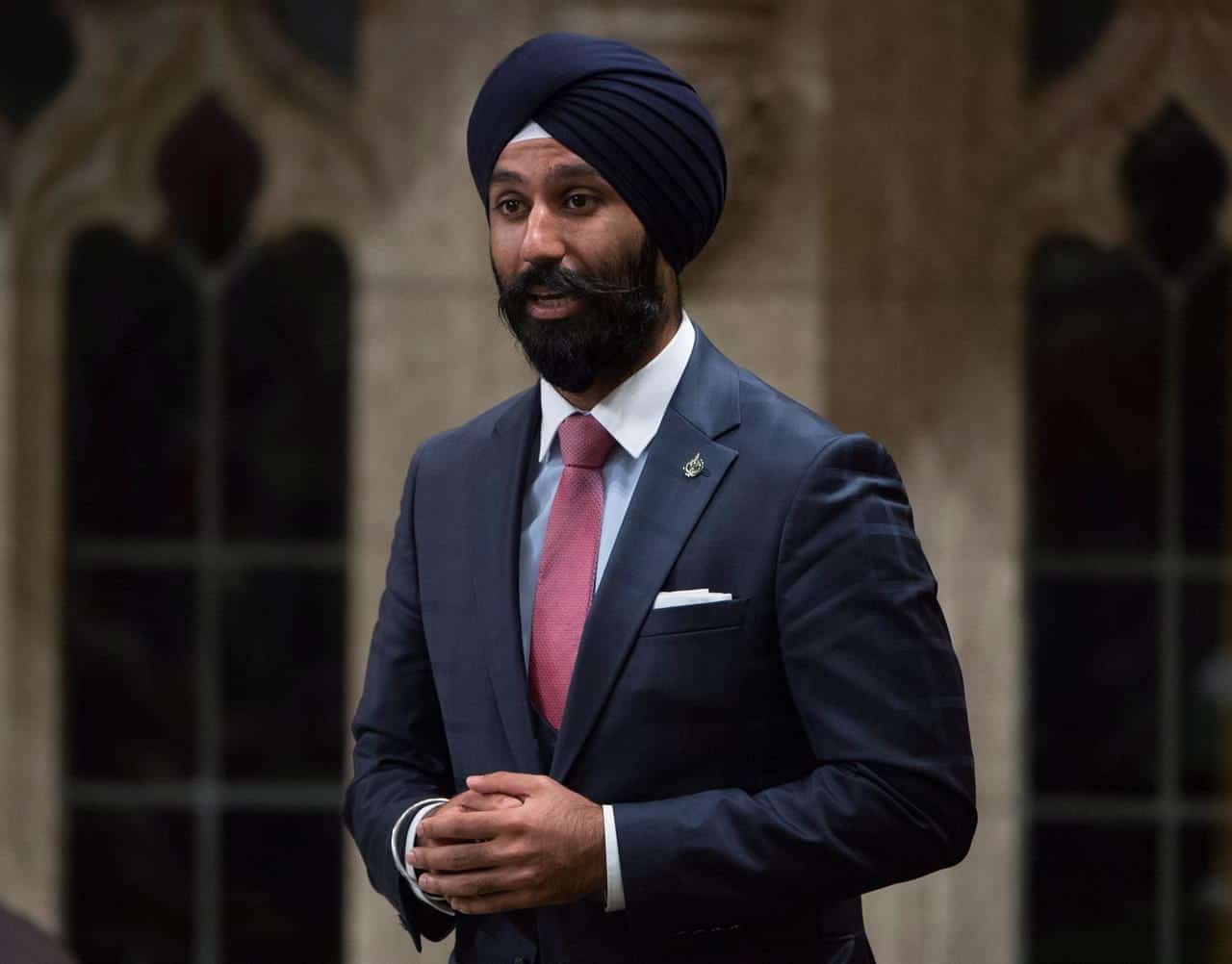 A former Brampton Liberal MP allegedly got so agitated playing blackjack it prompted a casino supervisor to write up a formal security report about the incident.

Raj Grewal, a former MP for the riding of Brampton East, parted ways with the Liberals in the fall of 2018 just three years after first being elected.

Days after his split from the Liberals, Grewal issued a video statement saying he had a gambling addiction and had racked up millions of dollars in debt. He claimed the debts were all repaid, adding that nothing sinister had taken place.

Grewal was charged by the RCMP with four counts of breach of trust and one of fraud over $5,000 in September 2020 over allegations he used his position as an MP to solicit millions of dollars in loans he did not disclose to the ethics commissioner, and also misused his MP’s office budget.

The operations supervisor at Casino Lac Leamy in Gatineau, Que., testified in court that in May 2018, Grewal was agitated as he played blackjack, expressing displeasure and saying he should have quit after losing the first $100,000.

Grewal has denied all the allegations, which haven’t been proven in court.

The federal ethics commissioner launched an investigation into Grewal’s disclosures in early 2018 but that investigation was suspended when the criminal charges were laid and will not resume until the case is concluded.

Grewal has said his recreational gambling morphed into an addiction, and that he sought treatment in 2018.

The trial continues next week.

This report by The Canadian Press was first published June 9, 2022.