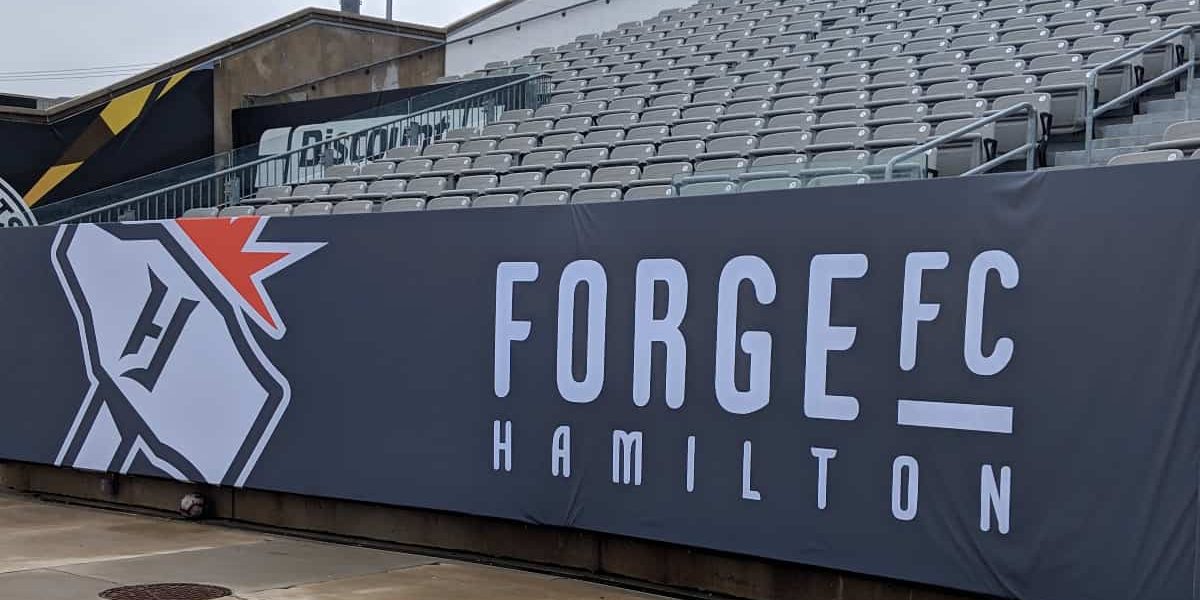 “We are very happy to welcome Aboubacar and Kwasi to Hamilton,” said Director of Football for Forge FC, Costa Smyrniotis. “Aboubacar is a player we know quite well, and whose qualities and work ethic will allow him to fit right into our group. Kwasi is a young player that we are really looking forward to working with as he takes his first steps as a professional.”

Sissoko, 26, most recently spent the 2021 season with Indy Eleven of the United Soccer League making 21 total appearances. The 6-1 midfielder was a CPL finalist with HFX Wanderers at the 2020 CPL Island Games, where he was a driving force behind his club’s progression to the finals match versus Forge FC. The native of Mali, West Africa, moved to Montreal at the age of 11 and was previously drafted by Forge FC in the 2018 CPL-USports draft in the second round from the University of Montreal.

In his five seasons with the Carabins (2015-2020), Sissoko was selected twice as both an RSEQ conference first-team and second-team all-star and earned the Joe Johnson Memorial Trophy for 2019 U Sports player of the year. Internationally, he has also represented Mali at the U20 national team level.

Poku, 18, most recently played in the Toronto FC academy in 2021 appearing in League1 Ontario and USL League 2 matches for the club. The 6-3 midfielder is a native of Brampton, Ontario.