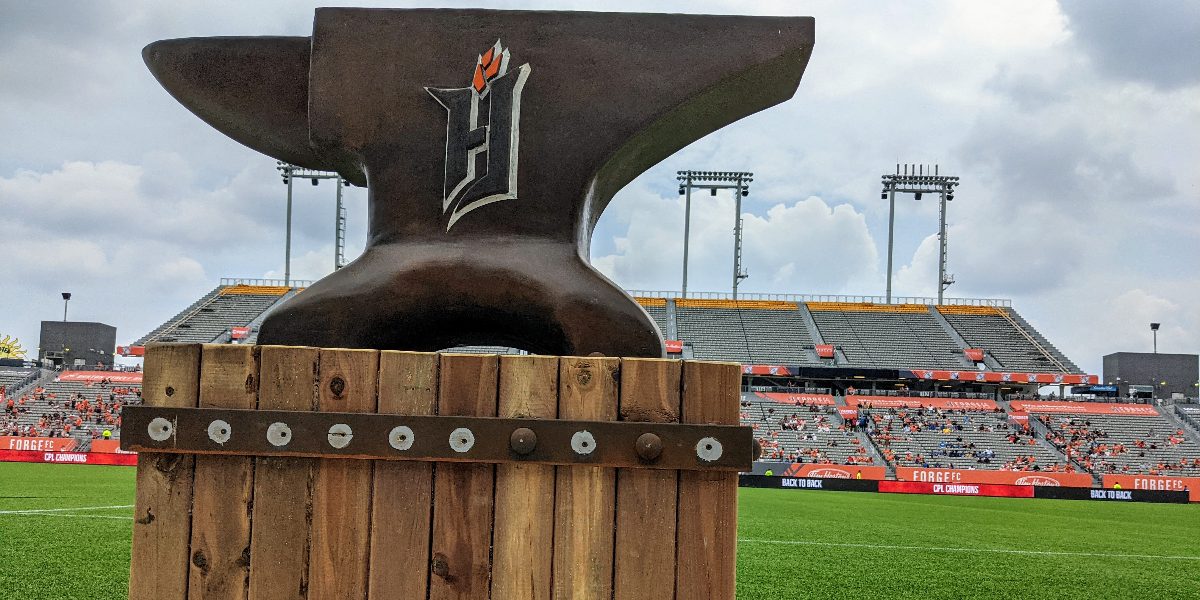 Morgan, 30, spent the last two seasons with Major League Soccer’s Real Salt Lake. The 5-9 defender’s vast MLS experience also includes a ten-year stint (2010-19) with Toronto FC where he was a part of four of the clubs Canadian Championship wins (2012, 2016, 2017, 2018), and their Supporters Shield and MLS Cup-winning season in 2017. Additionally, he has considerable Concacaf Champions League experience with Toronto FC, including reaching the finals in 2018 and semi-finals in 2012.

Overall, he has suited up for 168 total appearances with the Toronto FC first team tallying three goals and 14 assists. Internationally, the native of Toronto, Ontario, also has 18 caps for the Canadian national team after making his debut at 20 years old in 2011.

“We officially welcome both Ashtone and Sebastian to our club for the 2022 season,” said Costa Smyrniotis, Forge FC director. “Ashtone brings tremendous experience and quality to our team from both his club and national team career to date which will be quite valuable to us both on and off the field.”

“Sebastian has graduated fully to our first team now after a positive start as a development player last season and we look forward to his continued growth over the coming years,” added Smyrniotis.

Castello, 18, made 6 appearances in CPL play for Forge FC in his first season (2021) registering 1 goal. Prior to Forge, the 5-9 native of Mississauga, Ontario, developed through the youth ranks of Sigma FC.