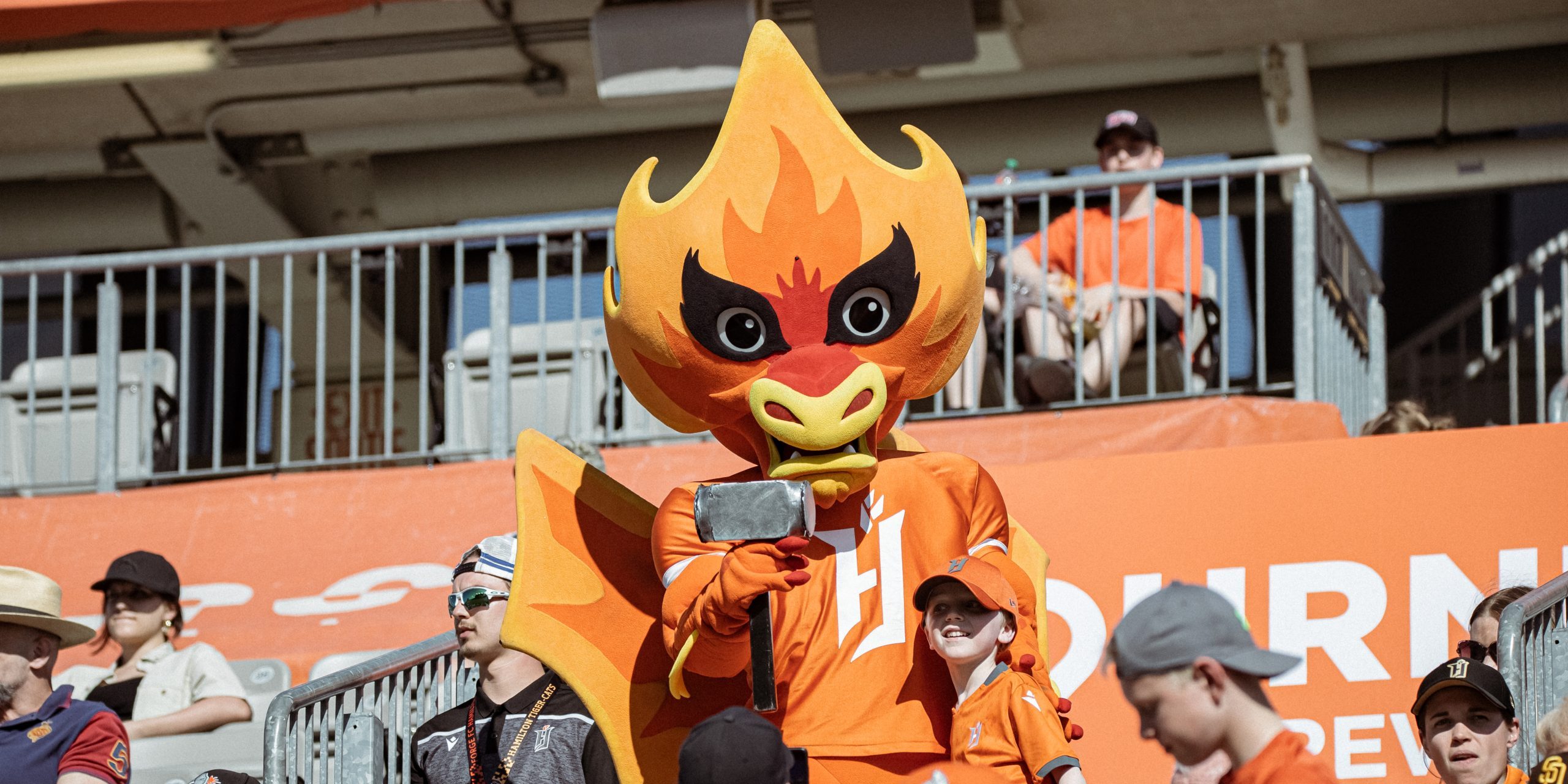 Due to the high demand for tickets, Forge FC announced an increase in seat availability at Hamilton's Tim Hortons Field for the Canadian Championship Final. (Forge FC photo)

Due to the high demand for tickets, Forge FC announced Wednesday (May 18) that it would be increasing seat availability at Hamilton’s Tim Hortons Field for the rescheduled 2020 Canadian Championship Final.

The club will be opening the west stands of the stadium behind the team benches.

The highly anticipated match between Forge FC of the Canadian Premier League and Major League Soccer’s Toronto FC will take place on June 4, at 7 p.m. The winner will hoist the Voyageurs Cup.

It will mark the first time the two Ontario clubs will compete in a professional competition.

Forge FC expands seating availability at @TimHortonsField for the 2020 #CanChamp Final vs. @TorontoFC due to high demand.

Forge FC qualified for the 2020 Canadian Championship Final after winning the CPL Championship at the Island Games in 2020. The match was postponed multiple times due to the COVID-19 pandemic.

Tickets can be purchased online through Ticketmaster.