Forge FC of Hamilton through to CONCACAF League quarterfinals 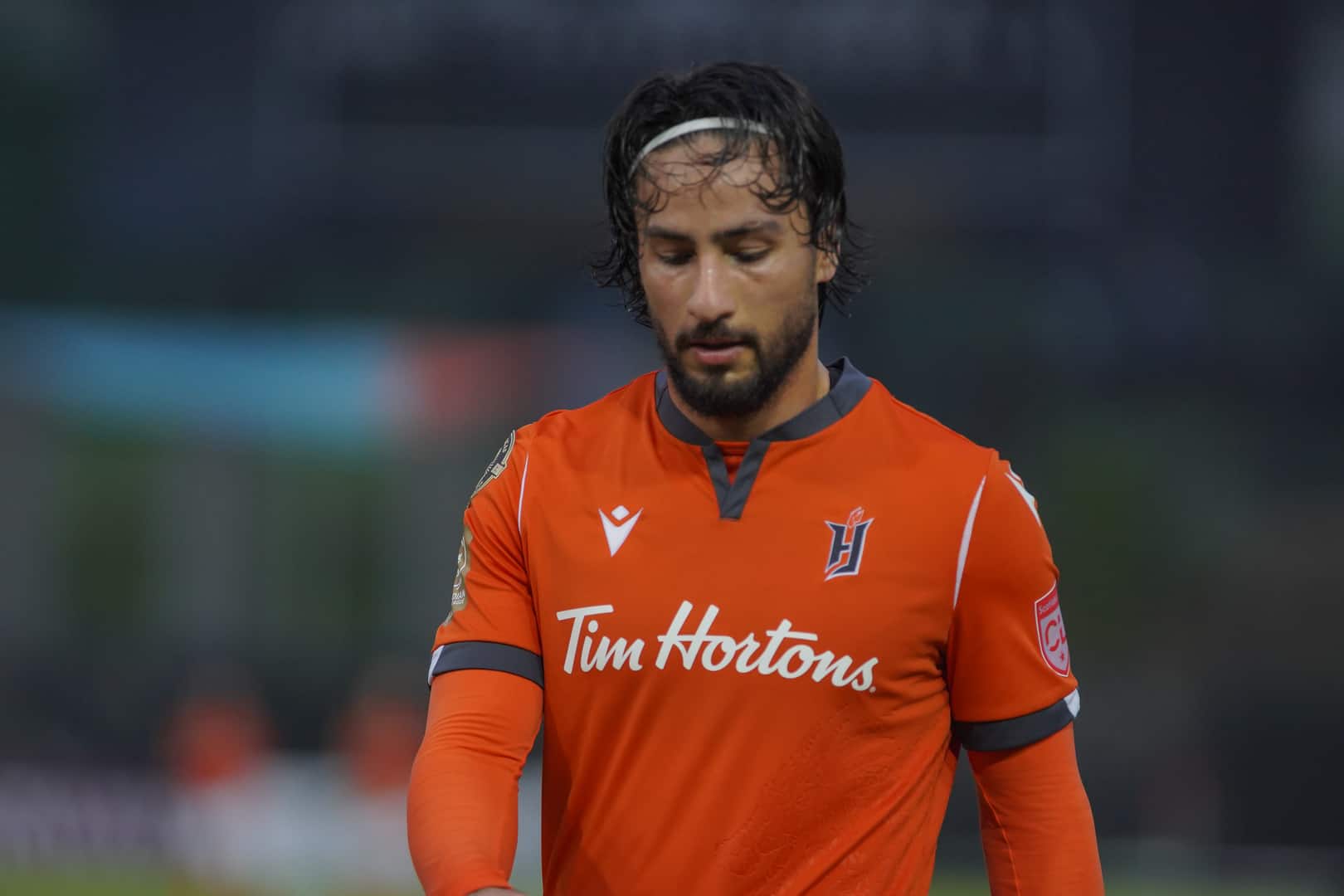 On the margin of goals from Mo Babouli and Kyle Bekker, Forge FC are on to the quarterfinals of the Scotiabank CONCACAF League.

At Estadio Rod Carew in Panama City, a 10-man Forge side won 2-0 against C.A. Independiente 2-0 Tuesday to win their tie in the club competition. The result gave Hamilton a victory by the same margin in the two-leg tie after a scoreless draw at Tim Hortons Field on Sept. 21.

The Hamilton pro soccer club entered the match without midfielder Tristan Borges, who was disqualified for an accumulation of yellow cards in the competition. Babouli scored the the icebreaker in the 27th minute, and then put his side down a man with a red card during first-half stoppage. However, Kyle Bekker, an Oakville native, doubled the lead with a goal off a set piece in the 54th minute. Goalkeeper Triston Henry posted the clean sheet.

Forge (10-1-7) are third in the eight-team Canadian Premier League on points, but are only five behind table-toppers Pacific FC (10-6-4) and have two matches in hand. Forge’s next three league matches are on the road, starting with a visit to the nation’s capital to face Ottawa Atlético on Sunday.