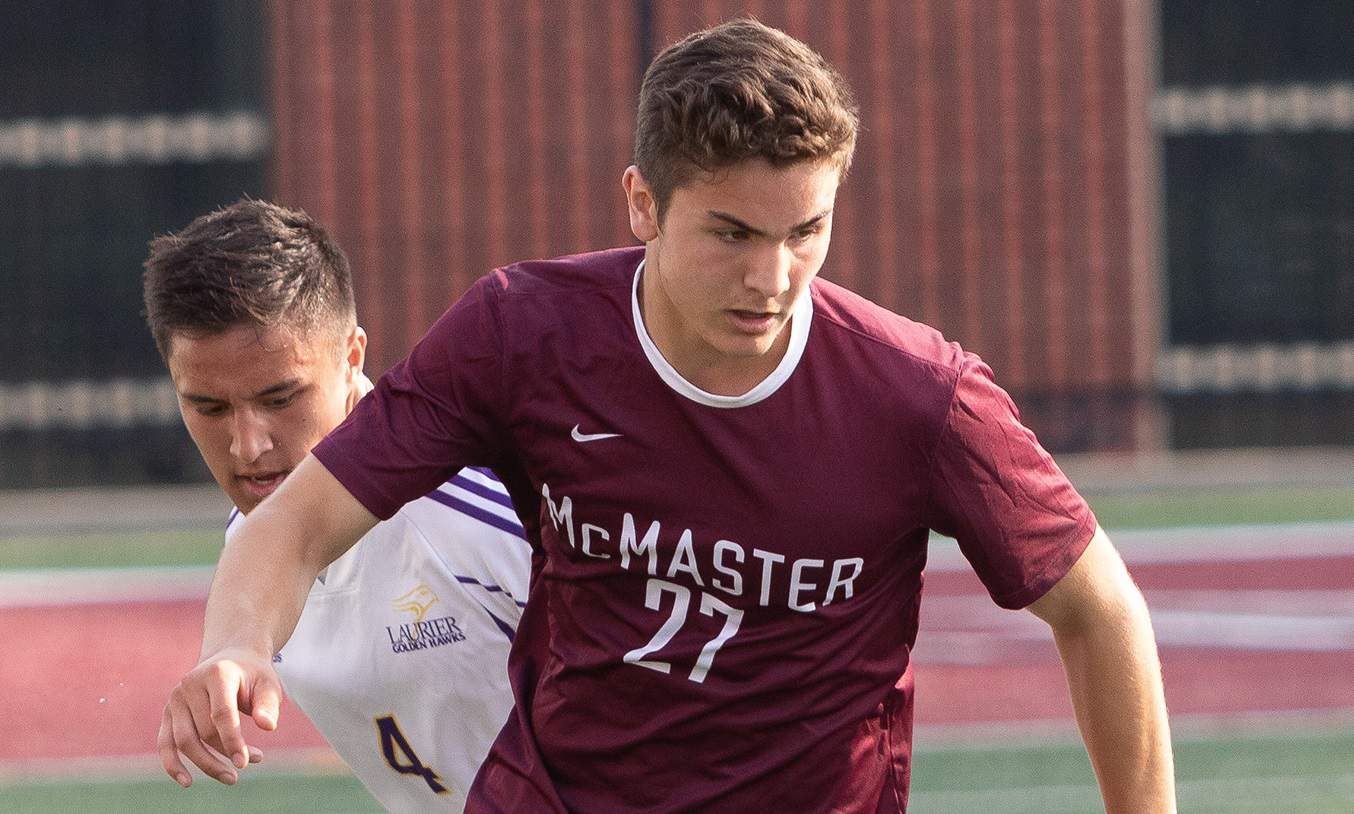 Forge FC’s first choice in the Canadian university player draft was a Miles-tone for the McMaster Marauders.

The Hamilton pro soccer squad went just a few kilometres across town for their first selection today, selecting Mac attacking midfielder Miles Green with their first-round choice (No. 9 overall) in the Canadian Premier League-U Sports draft. Green, who was central to McMaster winning the Ontario University Athletics title last month, is the first Marauder to be chosen in Round 1 of the draft.

The 6-foot Green led the Marauders in scoring with six goals in 10 regular-season fixtures. The Toronto native added two more in the playoffs, including the game-winner in the semifinal stage, and also contributed a goal during the U Sports men’s championship last month. McMaster drew 1-1 with the host Thompson Rivers Wolfpack in the quarterfinal at Kamloops, B.C., but were eliminated on penalties.

Expansion Vancouver FC invested the No. 1 choice in defender Anthony White, of Port Moody, B.C., and the U of Toronto Varsity Blues.

The players can be invited to participate in preseason camp with the opportunity to sign a developmental contract that allows a student-athlete with one to four years of eligibility remaining to sign with a CPL club. They remain eligible to return to university competition for the fall season.

Forge, who had the last choice in each round after winning the North Star Shield, also looked to OUA for their second choice. At No. 16 overall, Forge chose 6-foot-4 defender Milo Djuricic, a Brampton native who has been growing his game with the perennially strong York Lions.

With the final pick of the first round, the champs @ForgeFCHamilton select @McMasterSports midfielder Miles Green pic.twitter.com/FlLXiKO4eu

With the 7th pick in the 2nd round of the 2023 @CPLsoccer – @USPORTSca Draft, Forge FC selects Defender Milo Djuricic (@milodjuricic) from York University (@yorkulions)!#ForgeFC | #CanPL pic.twitter.com/ZPQ6YFRfHS

Forge also drafted from the university in their backyard in 2022, taking McMaster midfielder Mohamed Alshakman in the second round.