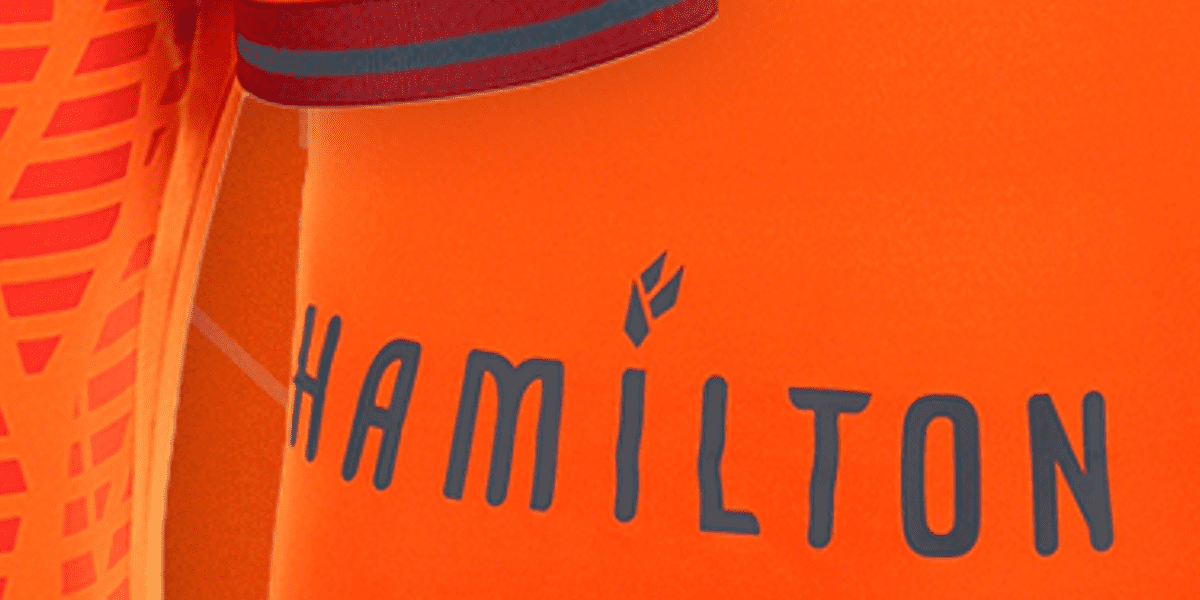 Sparks will fly when Forge FC Hamilton takes the pitch, thanks to their new home jersey unveiled ahead of the 2022 Canadian Premier League season.

Sparks will fly when Forge FC Hamilton takes the pitch this season, thanks to their new home jersey unveiled ahead of the 2022 Canadian Premier League (CPL) season.

The orange kit features sparks throughout and dark grey text. Tim Hortons will continue as the club’s main sponsor and the logo patches of Forge FC and Macron — the official apparel provider — are above each breast. “Hamilton” is also displayed across the bottom of the back of the kit.

Forge’s kit also features a patch with the number “2,” signifying the number of league titles the club has won (2019 and 2020). 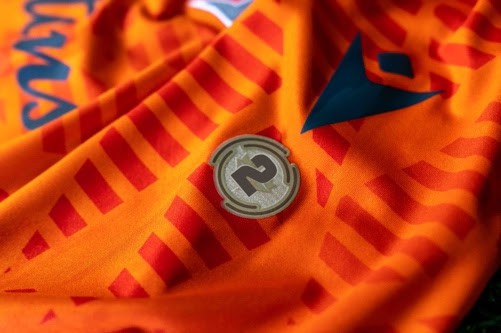 Macron says Forge’s primary kit takes the club back to its roots.

“(The) primarily all orange kit inspired by the sparks from the strike of a hammer and represents the energy, ambition and hard work of the Hamilton community,” according to the Italian apparel company. “The Sparks are featured prominently throughout the front of the jersey with pops of dark orange and grey in a tone-on-tone sublimated print and includes dark orange flames at the bottom of the jersey.”

“The city of Hamilton pride is highlighted on the back of the jersey,” Macron added. 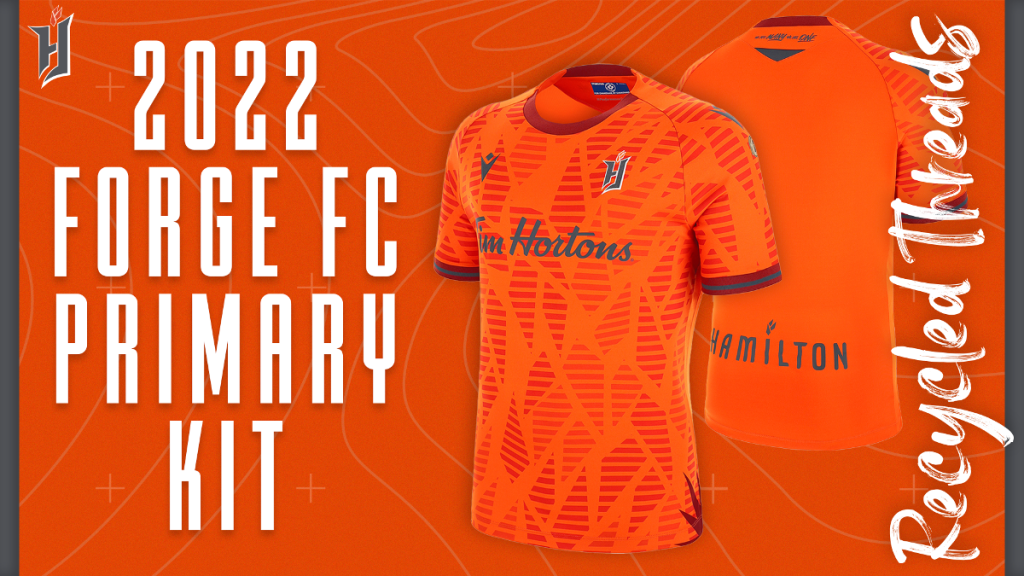 All CPL kits — which Macron says are made from 100 per cent recycled plastic — will feature a new set of names and numbers on the back this season, inspired by Canada’s only trip to the FIFA World Cup in 1985.

All clubs will also feature the text, “We Are Many, We Are One” on the back collar and “For Canadians, By Canadians” on the inside neck of their kits.

The new duds are available for purchase online.

Forge FC won’t have to wait long to avenge their 2021 Canadian Premier League Final loss to Pacific FC. The Hammers will be there when Pacific unfurls its championship banner in front of the hometown crowd in Winnipeg on Sunday, Apr. 10, at 7 p.m in the CPL season opener.

Forge will host Cavalry FC on Saturday, Apr. 16 at 4 p.m. at Tim Hortons Field in the club’s home opener.