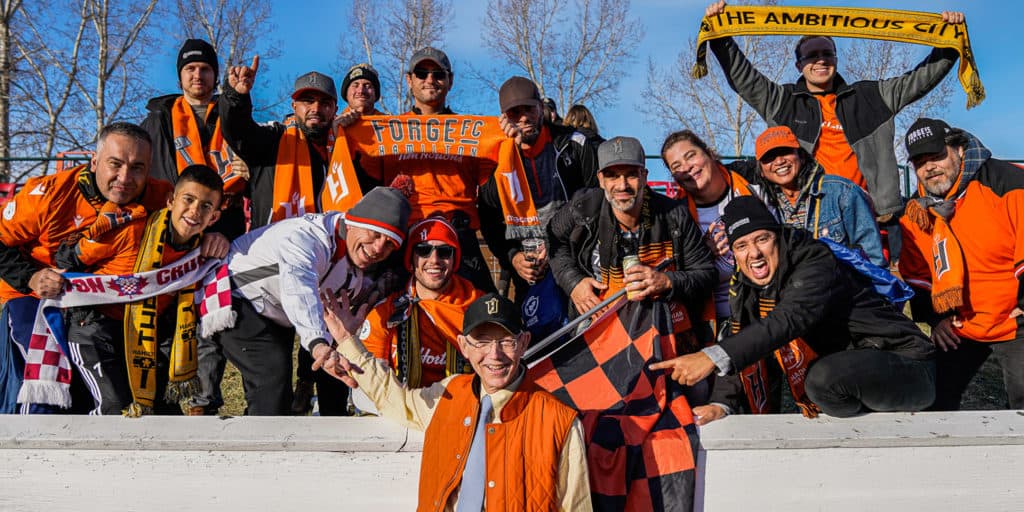 Only, the winner won’t receive a birth in the 2021 Scotiabank Concacaf Champions League, as originally planned. Toronto FC has, instead, received an automatic spot in the tournament, regardless of the Canadian Championship outcome.

An official match date to be determined in the future and in accordance with league schedules and public health regulations.

“Despite all of the challenges created by the pandemic, our primary goal since securing a place in the Canadian Championship Final last fall has been an outcome that would see our dedicated supporters, partners and fans enjoy the match against Toronto FC at Tim Hortons Field when public health circumstances will allow for it to occur safely,” said Matt Afinec, President and Chief Operating Officer of Forge FC.

“To have that outcome come together in the end and have the ability to look forward to the Voyageurs Cup being awarded in Hamilton is something we’re extremely excited about.”

Due to Forge FC’s continued inability to commence training as a team and having no routine training regimen since late 2020 as a result of public health regulations and pandemic restrictions, coupled with the timing surrounding a need to determine a Canadian representative for the 2021 Scotiabank Concacaf Champions League, Canada Soccer has determined that Toronto FC will assume the final berth in the competition which begins April 6.

“We are supportive of the outcome that Toronto FC will play in Scotiabank Concacaf Champions League given it’s in the best interest of our players’ health and safety and because it’s the right thing to do for Canadian Soccer given these highly unique circumstances,” Afinec added.

“We thank Canada Soccer for providing a positive solution on this matter and wish TFC all the best in their upcoming matches while looking forward to seeing them at Tim Hortons Field in the future to determine the 2020 Canadian Champion.”

Toronto FC qualified after finishing first among three Canadian teams in the first phase of Major League Soccer’s revised schedule in 2020. The seven-time champions have reached the Canadian Final in five-consecutive years since 2016. 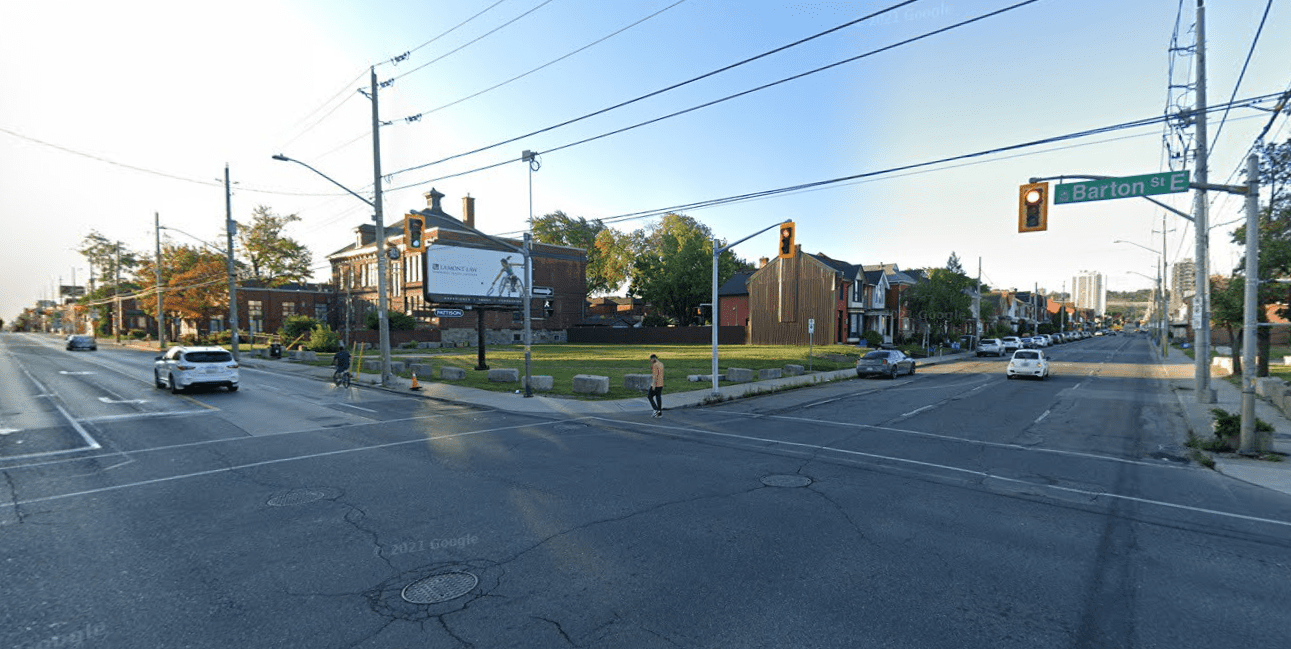