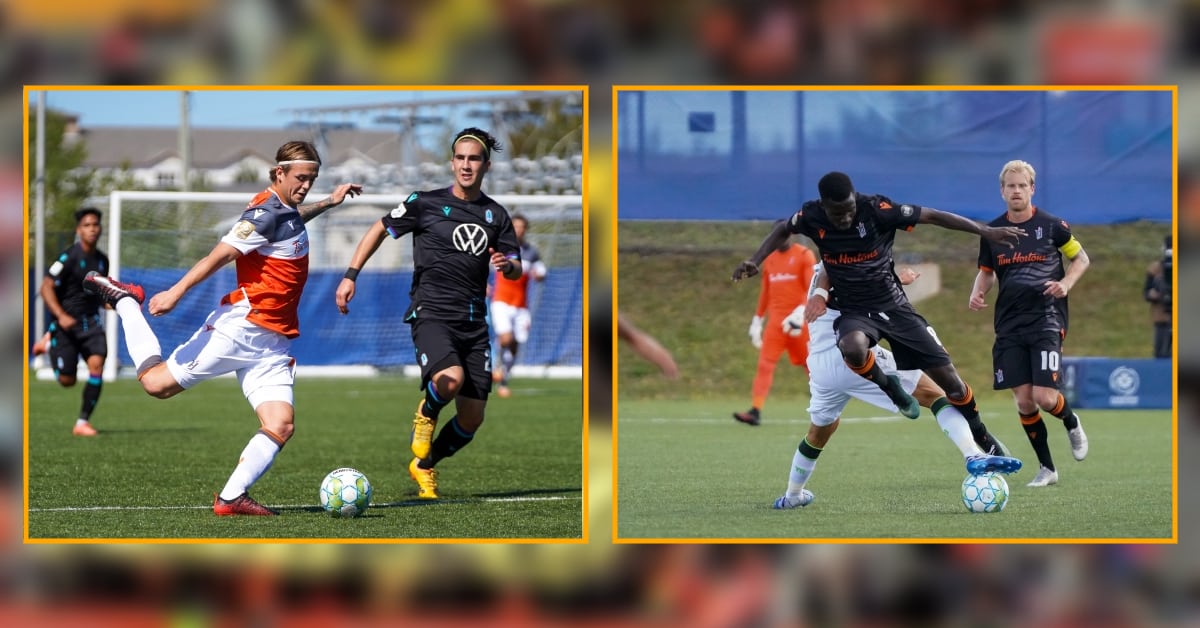 Forge FC Hamilton announced Friday (Feb. 5) that Swedish midfielder Alex Achinioti-Jönsson and Senegalese international midfielder Elimane Cissé will return to the team for the 2021 season, marking two more returnees that were part of the club’s back-to-back Canadian Premier League championships in 2019 and 2020.

Prior to joining Forge, the 6-2 native of Hittarp, Sweden suited up in over 100 matches played in the top Swedish Allsvenskan and Superettan leagues with IFK Varnamo (2018), Helsingborgs IF (2012-17) and Hittarps IK (2011-12). He also represented Sweden at the under-19 youth international level.

The dynamic 5-9 midfielder also has extensive experience on the international stage having represented his native Senegal twelve times at the senior national team level and nineteen times at the youth level, including as a semi-finalist at the 2015 FIFA U20 World Cup in New Zealand. 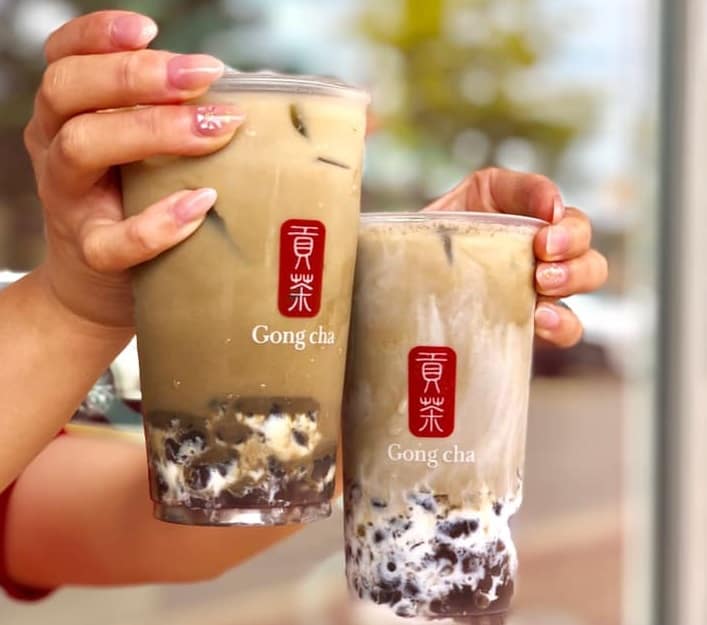 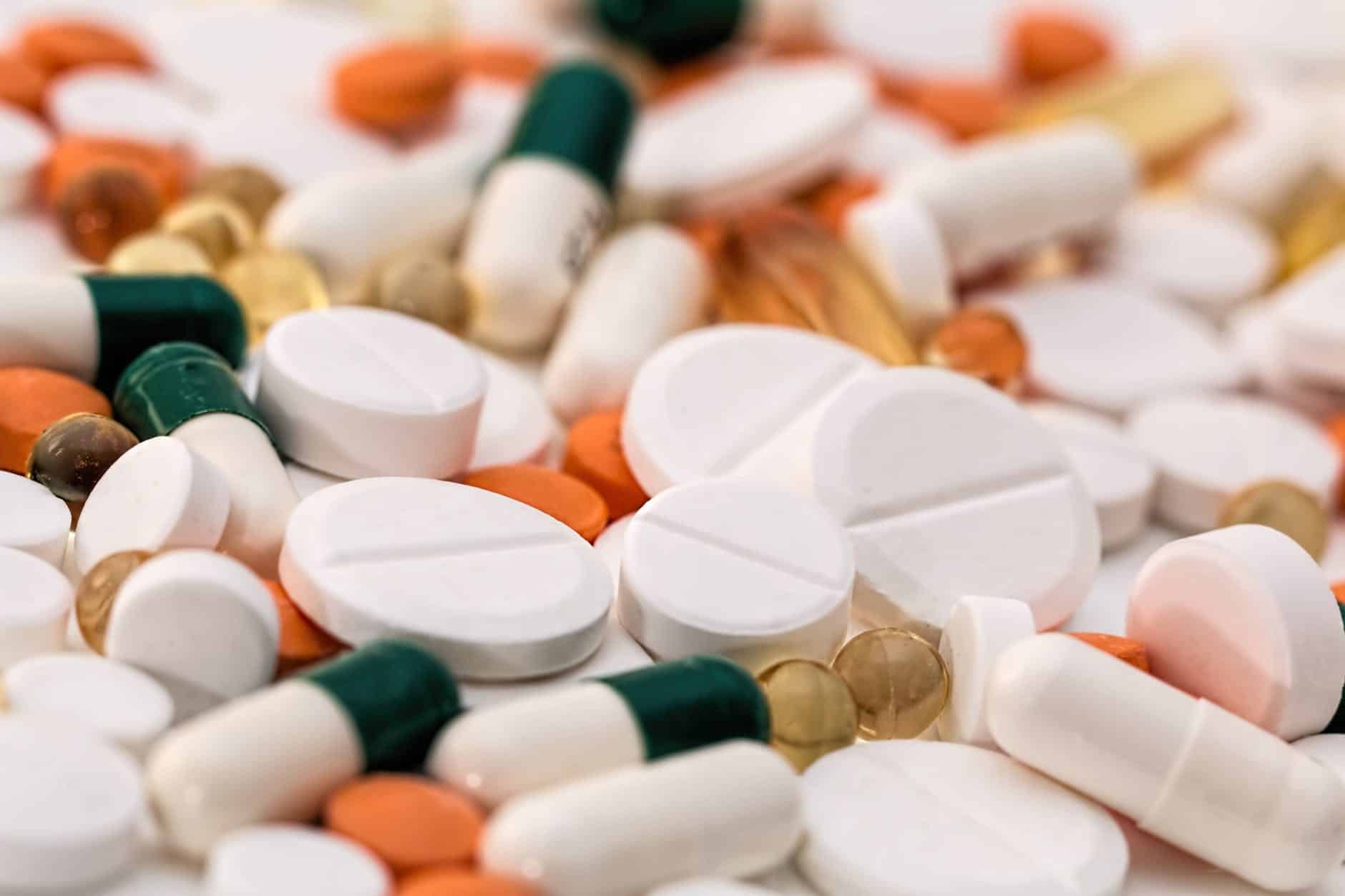 Hamilton has one of highest opioid-related death rates in Ontario: Report