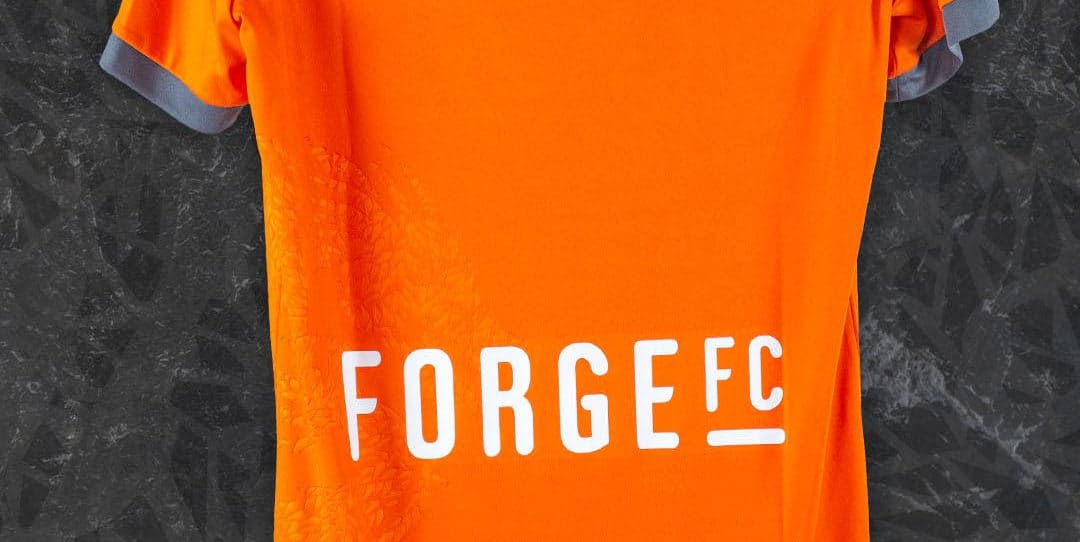 Metusala, 21, was selected eighth overall out of Concordia University by Forge FC in the 2021 CPL-U SPORTS Draft in January. The 6-1 native of Terrebonne, Quebec never suited up for the Concordia Stingers in a regular-season game due to the COVID-19 pandemic but spent the 2020 season with PLSQ club AS Blainville where he helped capture a league title. He also spent time at the semi-pro level with St. Hubert and more recently with SC Fabrose, winning the PLSQ Cup in 2019.

The 6-1 attacker who was born in Abuja, Nigeria, also recently suited up with the Colorado Pride Switchbacks in the USL League Two where he recorded three goals and one assist in nine appearances.