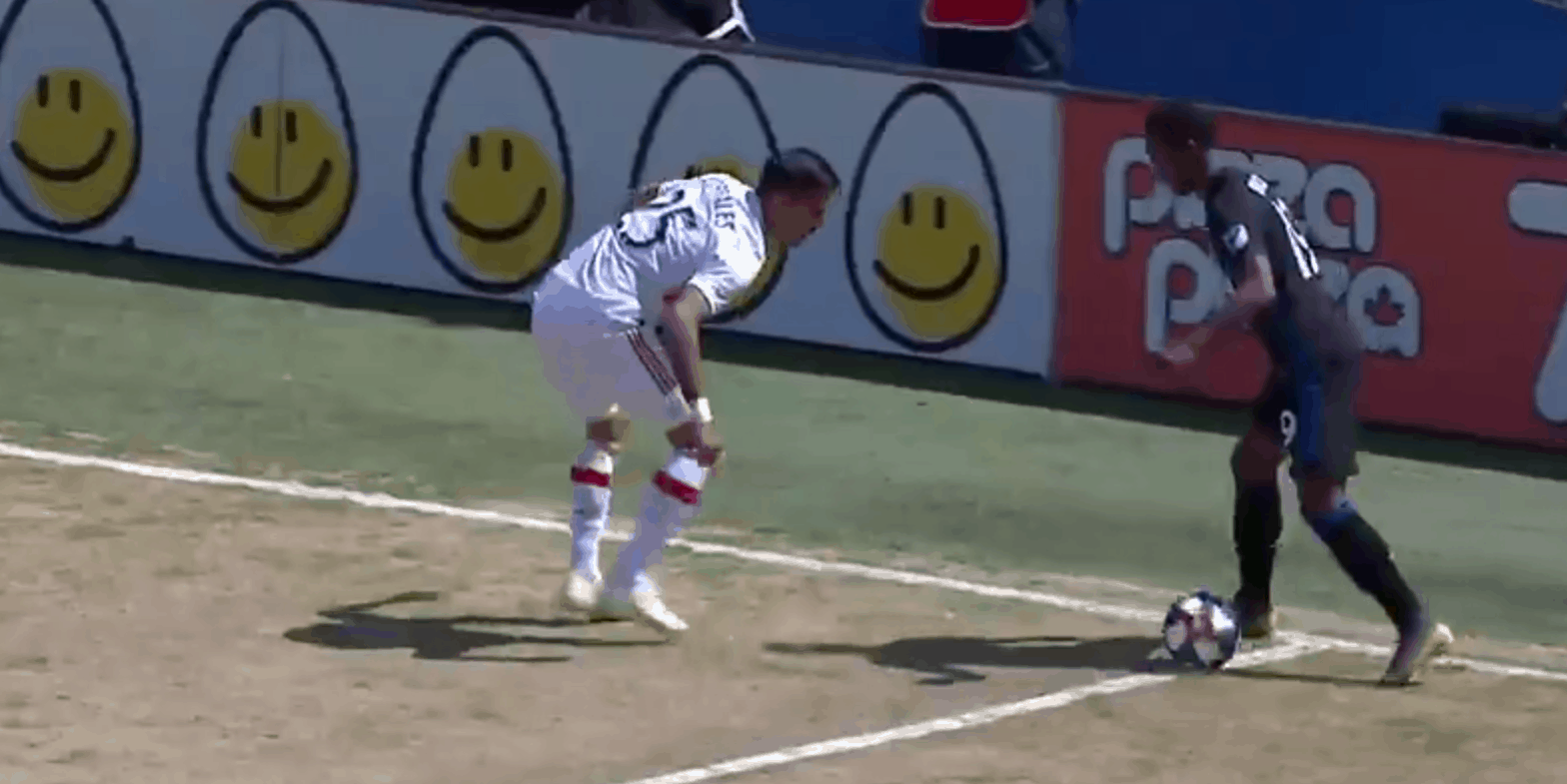 It’s the second attacking forward that Forge has added on loan this week.

“We are very pleased to welcome Omar to our club,” said Forge FC Director of Football Costa Smyrniotis. “He is a very dynamic attacking player who will fit in quite nicely with our group. His considerable experience competing in international tournaments for both club and country will prove quite valuable for us as we once again compete on multiple fronts this season.”

Browne took part in the 2019 edition of the Concacaf Champions League, helping C.A.I. reach the quarterfinals after scoring twice in two games against Toronto FC in the Round of 16. He added an assist in the following round against Sporting Kansas City.

Internationally, Browne has 10 caps with the Panamanian national team dating back to 2018, including three appearances in the 2019 Concacaf Gold Cup and numerous friendlies. He has also represented Panama at the youth national level including the 2011 U17 World Cup in Mexico.